Shruti Sawant (born 20 January 1988), better known by her stage name Ineya, is an Indian film actress and model from Trivandrum, Kerala who predominantly appears in Malayalam and Tamil films. She won the Tamil Nadu State Film Award for Best Actress for her role in the Tamil film Vaagai Sooda Vaa (2011). 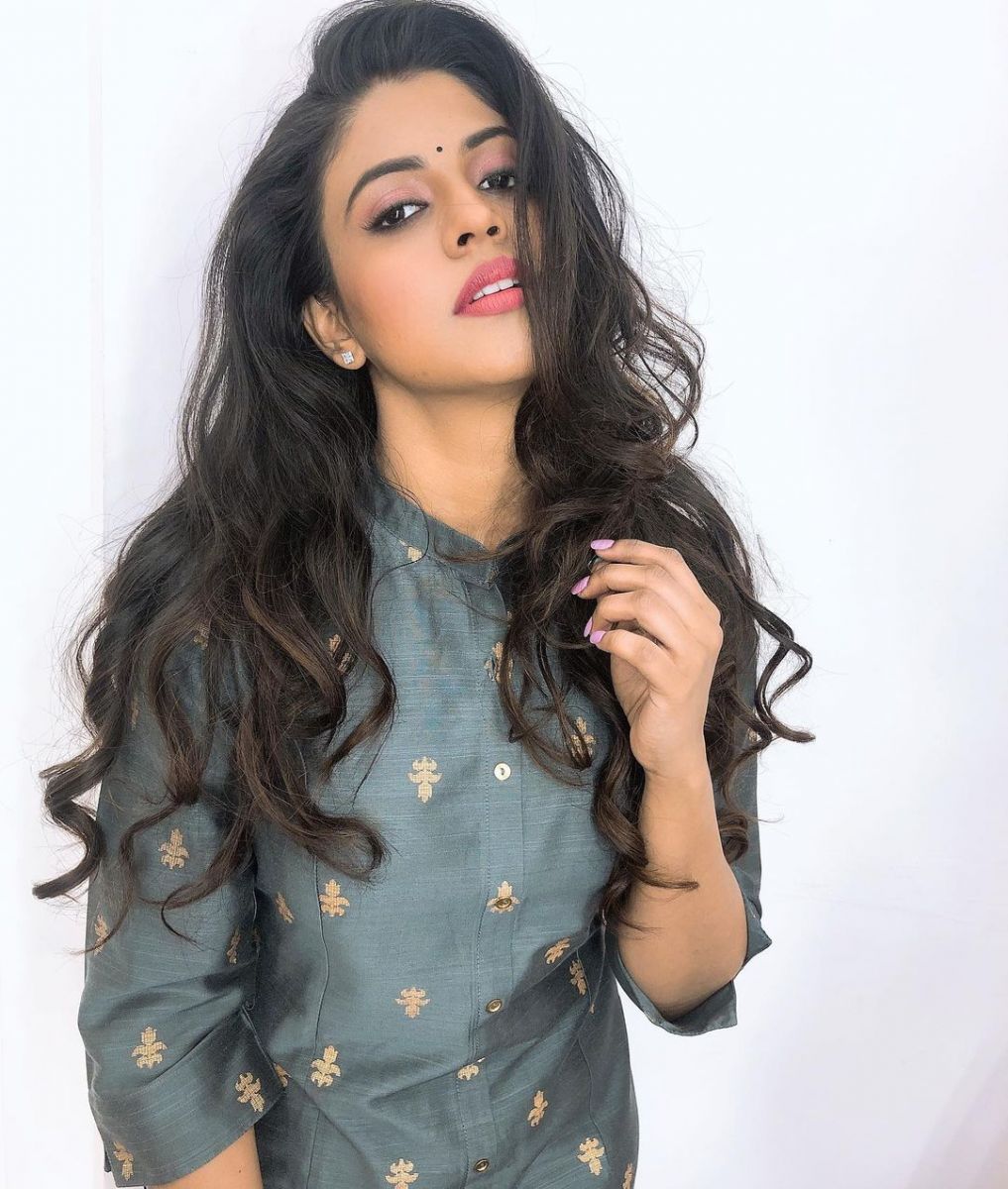 Ineya acted in several Malayalam television series, short films, and telefilms as a child artist. While studying in class four, she acted in the telefilm Koottilekku, which was followed by appearances in teleserial Orma and Sree Guruvayoorappan by Vayalar Madhavan Kutty. Ineya won the Miss Trivandrum title in 2005, following which she did modeling and appeared in several television advertisements as well as a number of Malayalam award-winning art films, including Saira (2006), directed by Dr. Biju, Dalamarmarangal (2009) and Umma (2011), both directed by Vijayakrishnan. She also played a pivotal role in Rajesh Touchriver’s short feature The Sacred Face, which focuses on child abuse.