Aditi Ravi is an Indian model and actress, who appears in Malayalam films. She pursued a career in modelling before becoming an actress, debuting with a commercial for The Times of India during her college education. She made her acting debut with the 2014 film Angry Babies in Love, in a supporting role. Her first female lead role was in the 2017 film Alamara. 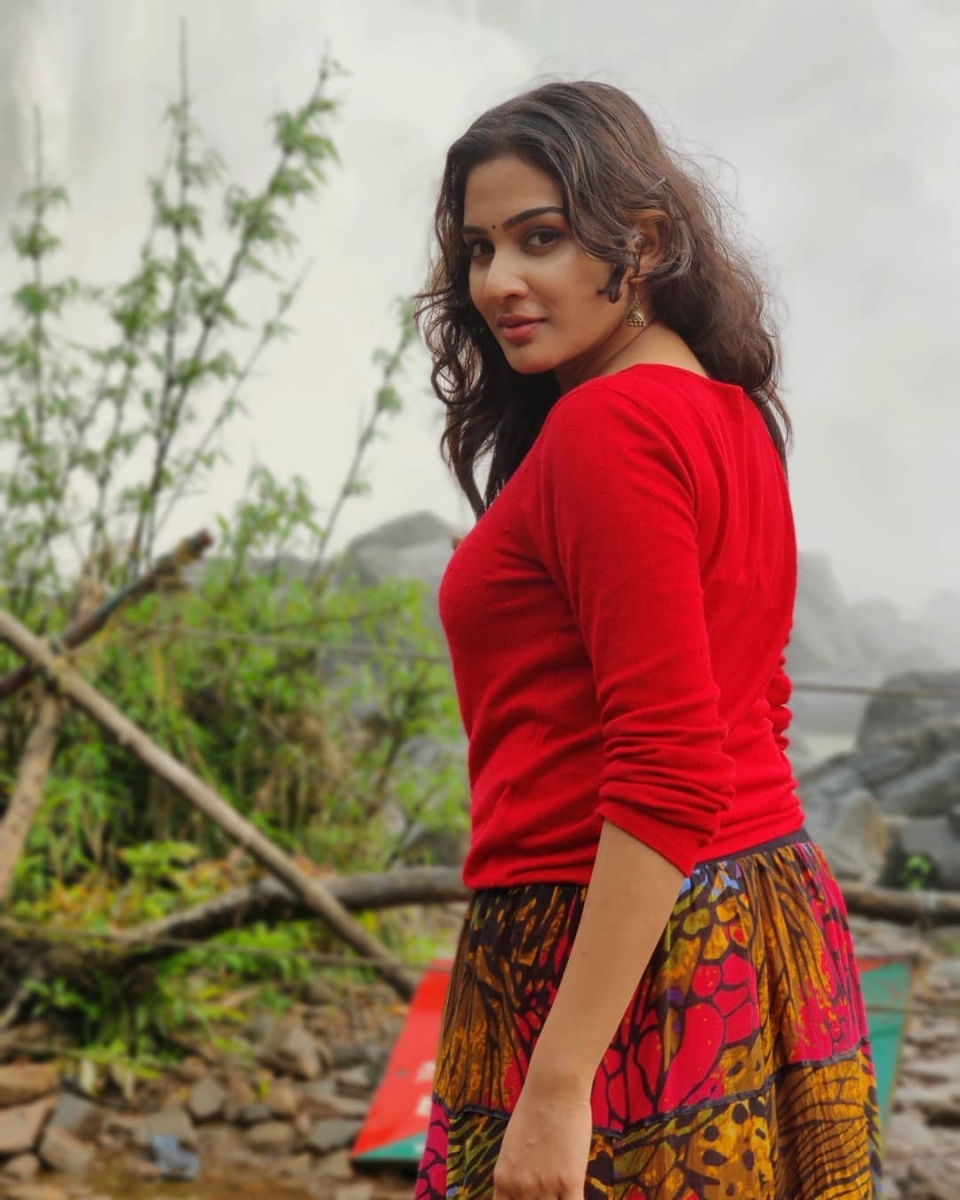 Aditi was born on 31st January 1993 at Thrissur, Kerala, in India as the daughter of Ravi and Geetha. She has two siblings Rakesh (brother) and Rakhi (sister). She graduated with a degree from Christ College, Irinjalakuda, Thrissur. Aditi currently resides in Kochi.