Aishwarya Lekshmi is an Indian actress and model from Trivandrum, Kerala. She began her career as a model in 2014 and made her acting debut in 2017 with the film Njandukalude Nattil Oridavela, followed by Mayaanadhi (2017), Varathan (2018), Vijay Superum Pournamiyum, Argentina Fans Kaattoorkadavu (2019) establishing herself as a leading actress in Malayalam cinema. She won several accolades including Filmfare Award for Best Female Debut – South. She was selected as the “Most Desirable Woman” of 2018 by Kochi Times. 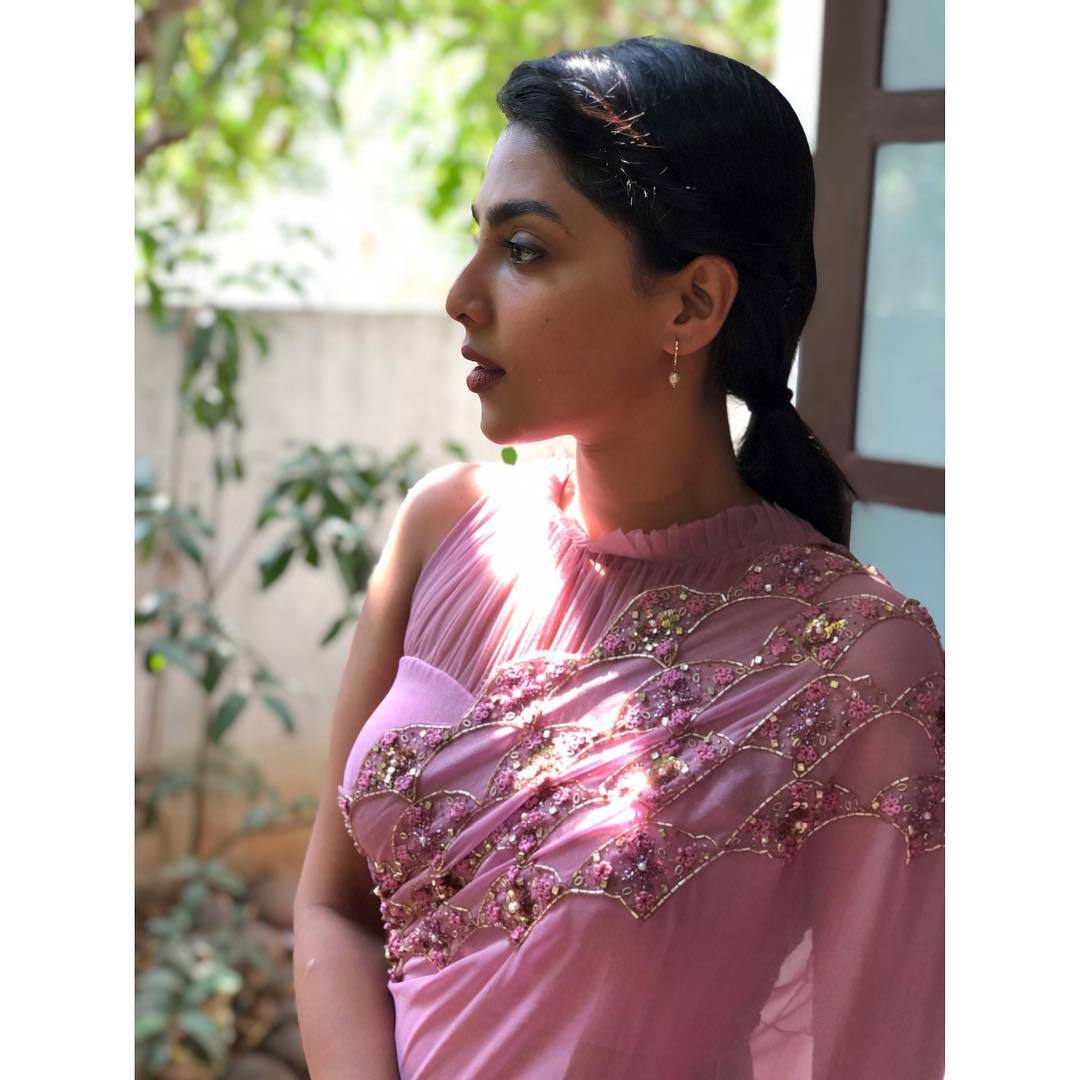 Lekshmi attended Holy Angels’ ISC school, Trivandrum and completed her MBBS degree from Sree Narayana Institute of Medical Sciences (SNIMS), Ernakulam, in 2016. She also completed her internship there. She resides in Thiruvananthapuram and Kochi. Lekshmi has been modelling since 2014. She has appeared on the covers of magazines such as Flower World, Salt Studio, Vanitha and FWD Life. She has modelled for brands such as Chemmanur Jewellers, Karikkineth Silks, La Brenda, Ezva Boutique, Akshaya Jewels, Sri Lakshmi Jewellery etc.