Chinchu Mathew is an Indian film actress and model who works in Malayalam cinema and is best known by her stage name, Ameya Mathew. She is known best for her appearance in Aadu 2 (2017). 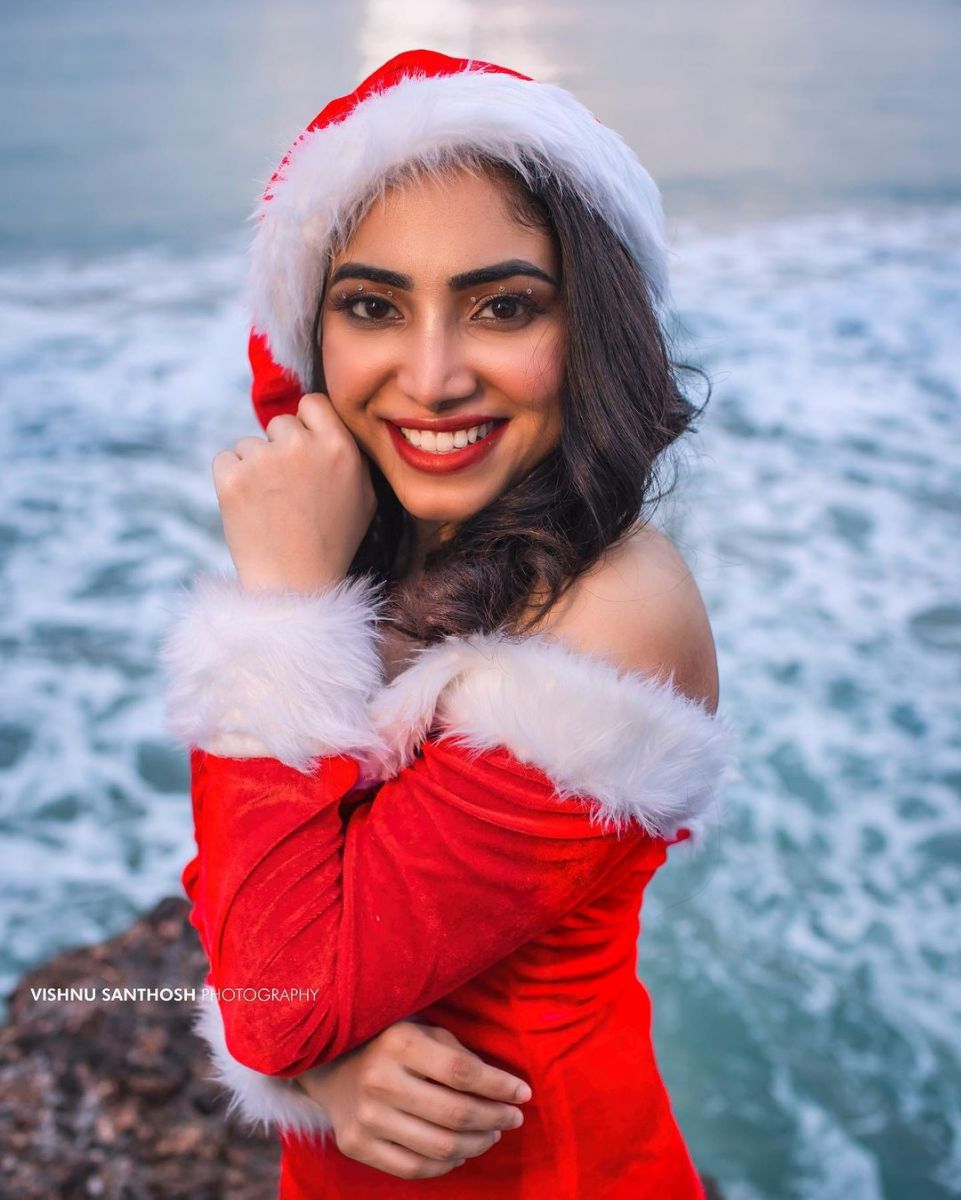 Ameya Mathew was born to K. K. Mathew and Suja S Thampi at Thiruvananthapuram in Kerala. She studied at Kendriya Vidyalaya, Aakkulam, Thiruvananthapuram and graduated from Newman College, Thodupuzha and Mar Ivanios College, Thiruvananthapuram, respectively, with her bachelor’s and master’s degrees in English Literature. In 2017, Ameya started her career as a model. In Aadu 2, directed by Midhun Manuel Thomas, she made her acting debut. Her role as Ameya in Karikku (a web series) has made her popular with the audience in Malayalam.