Ananya Panday (born 30 October 1998) is an Indian actress who works in Hindi films. The daughter of actor Chunky Pandey, she ventured into acting in 2019 with leading roles in the teen film Student of the Year 2 and the comedy Pati Patni Aur Woh. For the former film, she won the Filmfare Award for Best Female Debut. 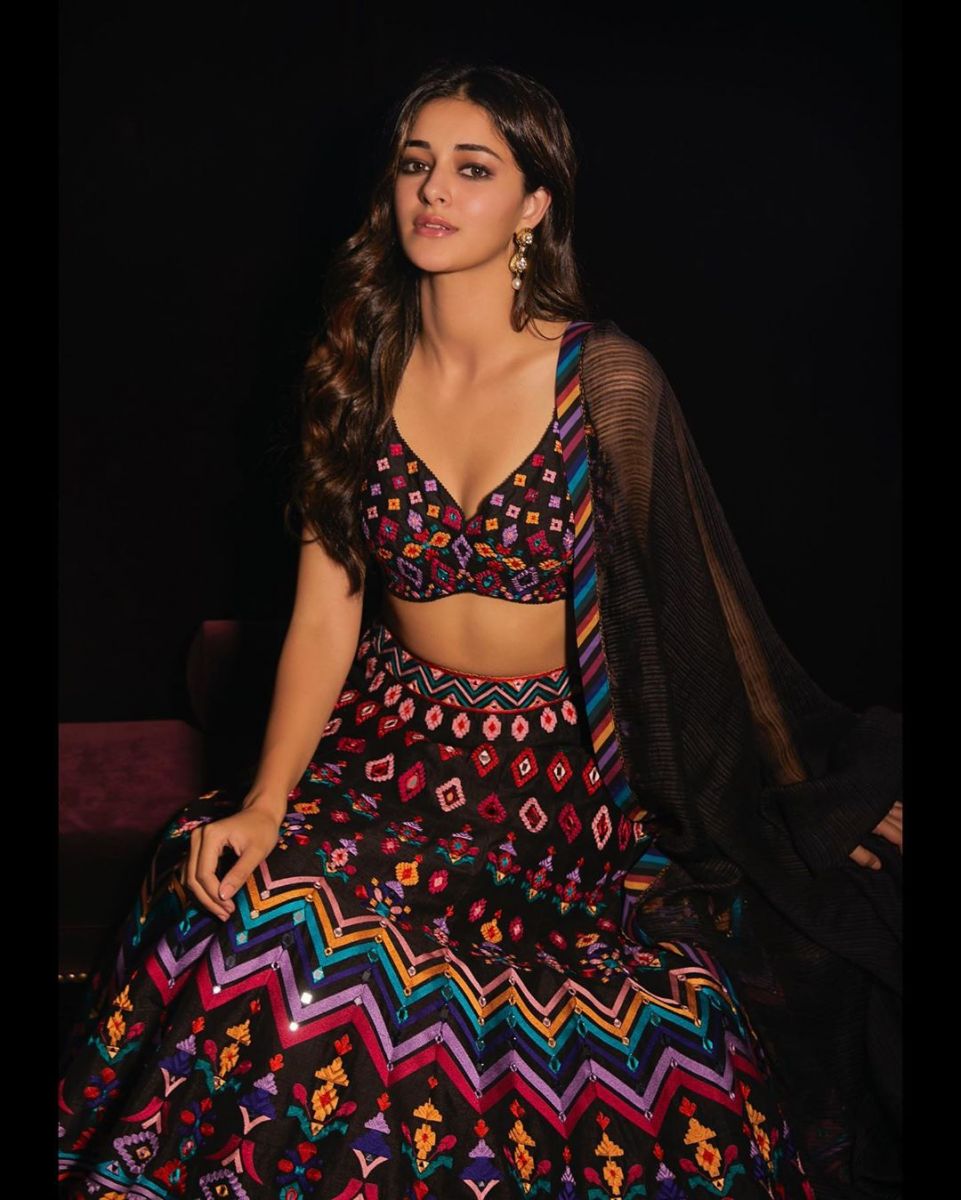 Panday was born to actor Chunky Pandey on 30 October 1998. She graduated from Dhirubhai Ambani International School in 2017. She participated in Vanity Fair’s Le Bal des débutantes event in Paris in 2017.