Andrea Jeremiah is an Indian actress, playback singer and musician. She works predominantly in the Tamil and Malayalam film industries. She also appeared in Telugu Films. She began her career as a playback singer, and has subsequently appeared in films. 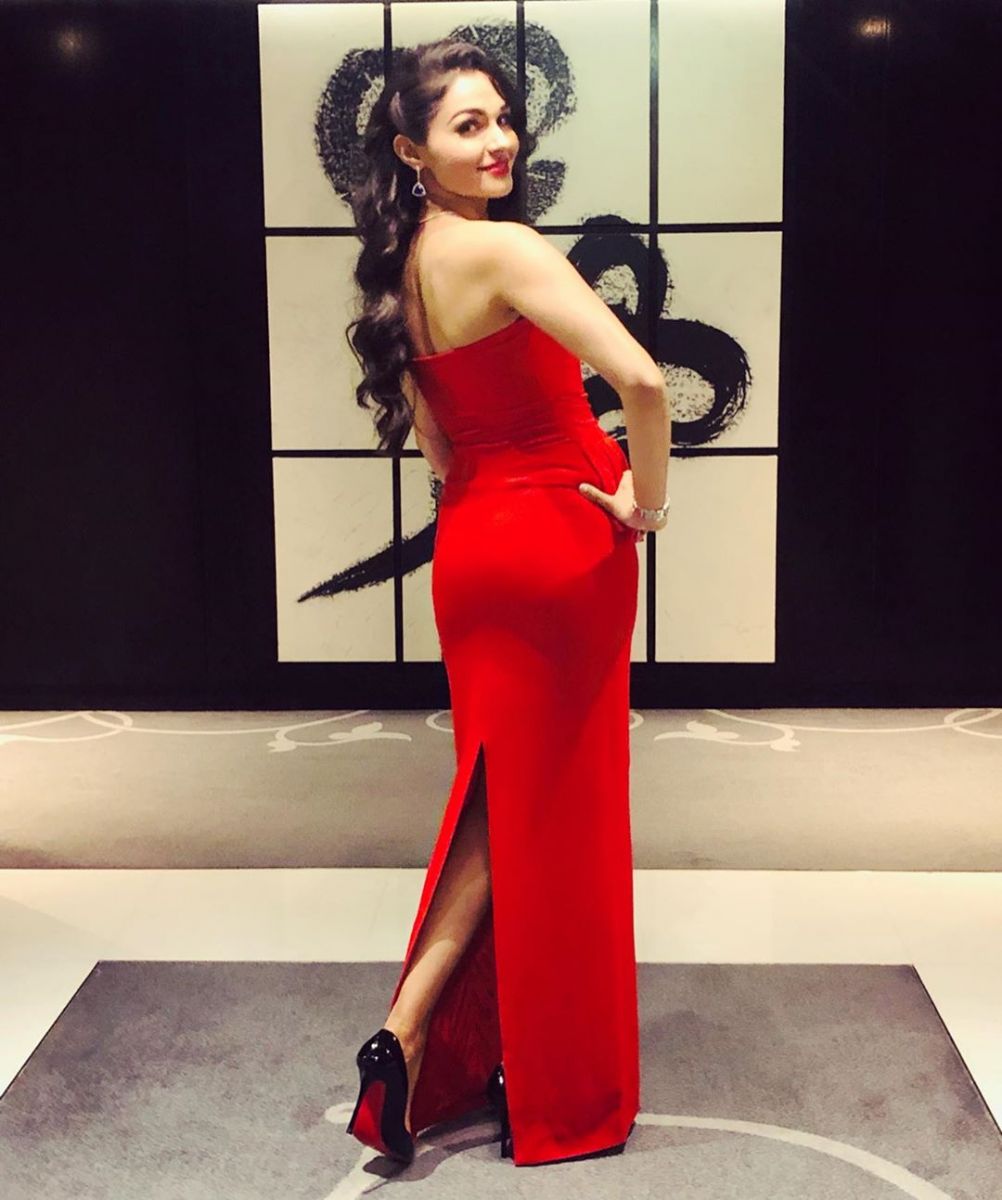 Jeremiah was born in an Anglo-Indian Roman Catholic Christian family in Arakkonam, Tamil Nadu, then moved to Chennai. Her father is a lawyer at the High Court in Chennai. She has one younger sister who lives and works at Leuven, Belgium as a research assistant. Jeremiah was raised near Chennai and went to National Public School and graduated from Women’s Christian College. She has said that she was quite a geek and wanted to be a psychiatrist until she completed her 12th board exams.