Anjali a is an Indian film actress and model, who predominantly appears in Tamil and Telugu-language films. Following a stint in modelling, she was cast in starring roles in two Telugu productions; her début film was the Telugu film Photo, which released in 2006, before bagging a role and gaining attention in the film Kattradhu Thamizh (2007) with Jiiva. In 2010 and 2011, she won the Filmfare Award for Best Actress – Tamil, for her performances in Angaadi Theru and Engaeyum Eppothum respectively, & Tamil Nadu State Film Award For Angadi Theru subsequently becoming recognised as one of the “finest young actors” in Tamil cinema, and noted for mostly playing “performance-oriented roles”. 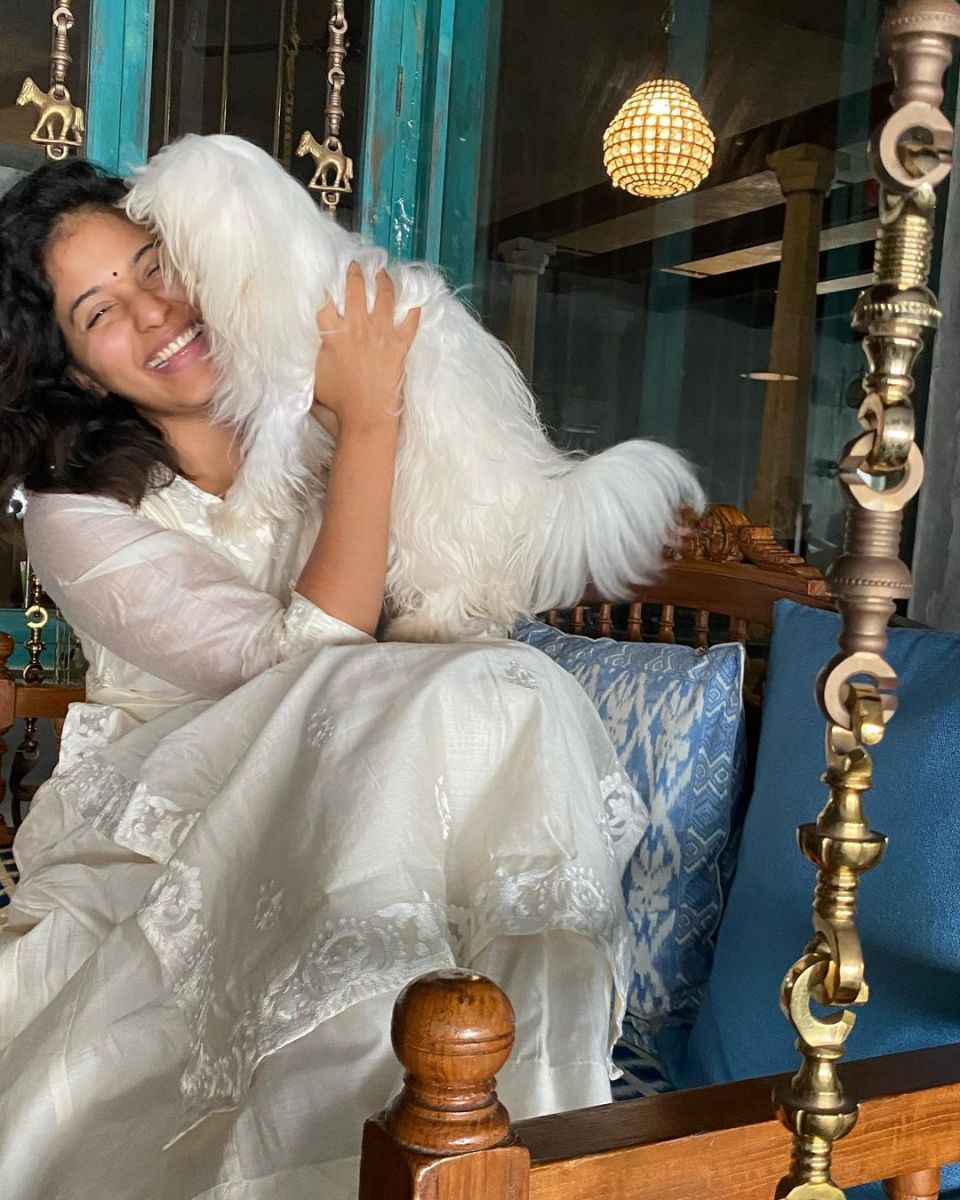 Anjali was born in Razole, East Godavari District, Andhra Pradesh. She has two brothers and a sister. She completed her schooling in Razole and later moved to Chennai where she continued her studies, pursuing a degree in mathematics. After completing her education, she began acting in short films, which paved the way for her entry into the film industry. Anjali remarked that her parents had aspirations to become an actor and that they “realised their dreams” through her.