Anju Kurian is an Indian film actress who appears mainly in Malayalam films. Best known for her roles in the 2016 Malayalam film Kavi Uddheshichathu and the 2018 film Njan Prakashan. She completed her bachelor’s degree from Hindustan Institute of Technology and Science, Chennai. 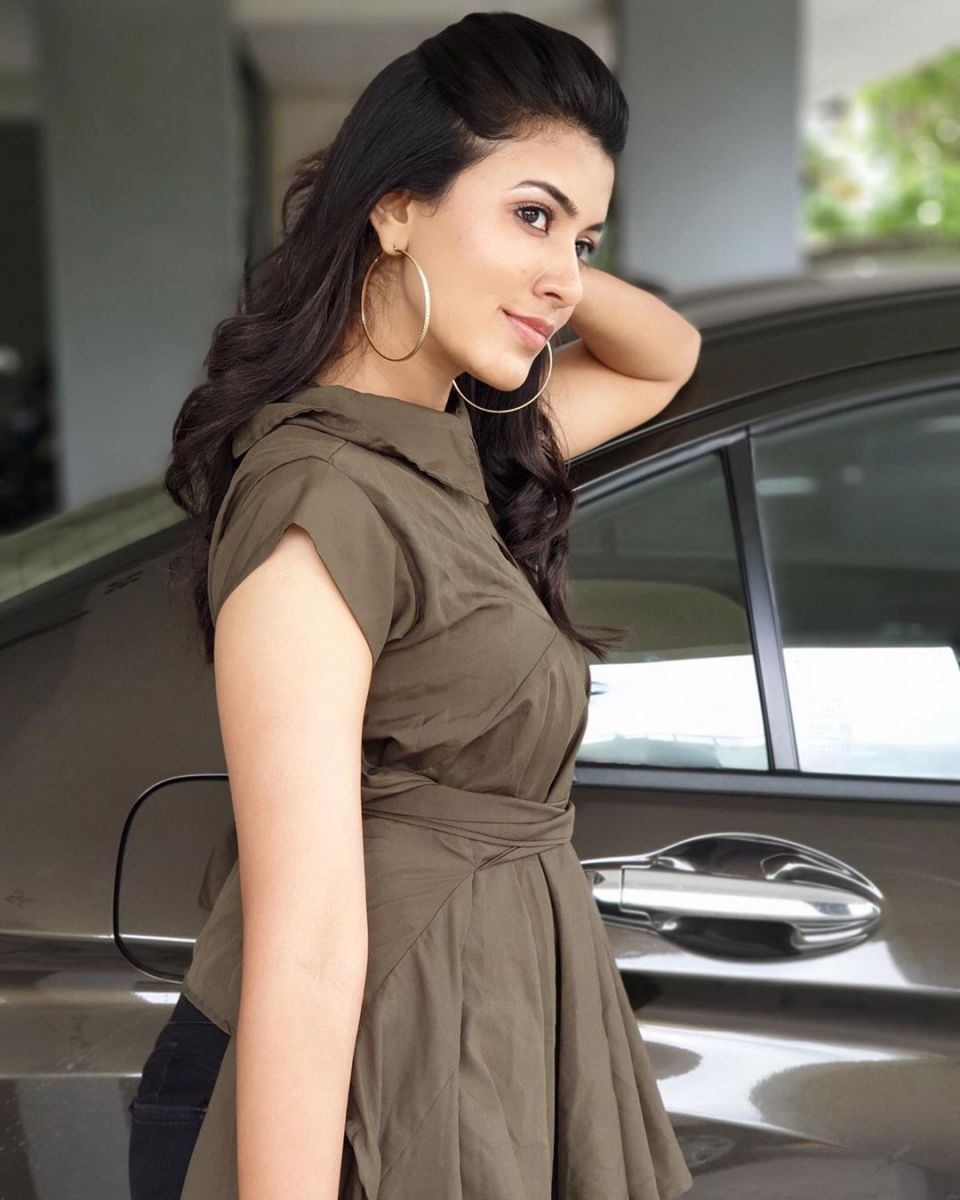 She started her career in the Malayalam film industry with a supporting role in the movie Neram which was directed by Alphonse Puthren. The following year, she played a supporting cast Ohm Shanthi Oshaana. She has also acted in several short films and musical videos. In 2019, she had two releases in Malayalam as female lead in movies Shibu and Jack Daniel respectively.