Anna Ben is an Indian film actress and model, who primarily works in Malayalam-language films. Her debut film was Kumbalangi Nights, in which her performance was well received by the critics and fans. She is the recipient of two Vanitha Film Awards and an Asianet Film Award for Kumbalangi Nights. She also received a CPC Cine Award for Helen, her second film. 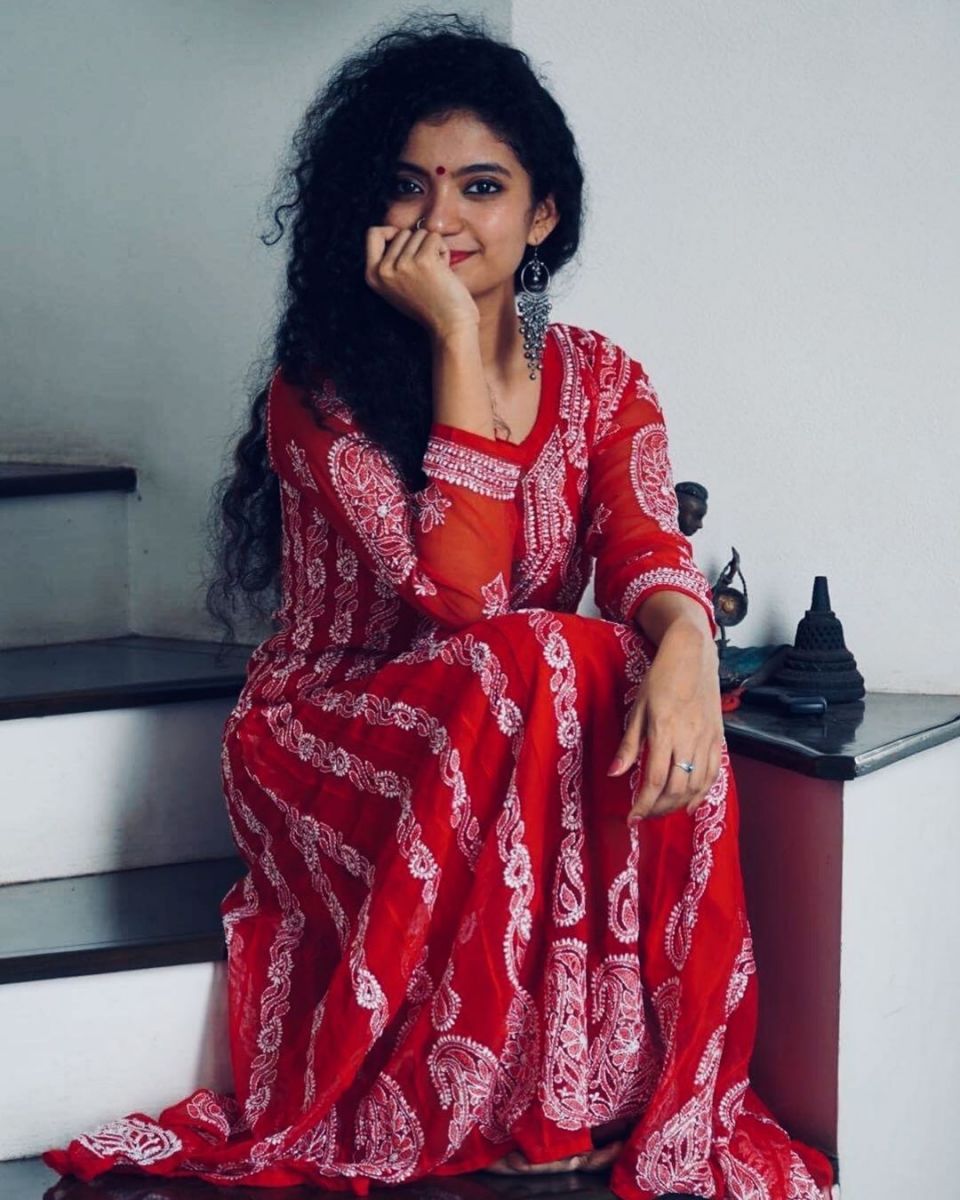 About her debut film Kumbalangi Nights, The Hindu wrote, “she stood out even in the presence of seasoned performers”. She was chosen to play Babymol via an audition for Kumbalangi Nights. The success of the film paved the way for Helen, a survival drama starring Ben and Kappela, both winning the audience and critics. Director Sathyan Anthikad praised her acting for the former, and Manorama Online reported, “Anna Ben makes Kappela a delightful journey” about the latter.