Ansiba Hassan is a Malayalam actress, television anchor and dancer. Her first role was in the 2013 Tamil film Paranjothi, directed by Gobu Balaji. Her popularity grew as a result of her appearance in Jeethu Joseph’s 2013 hit Malayalam movie Drishyam where she played the part of Anju, the daughter of an ordinary cable TV operator. 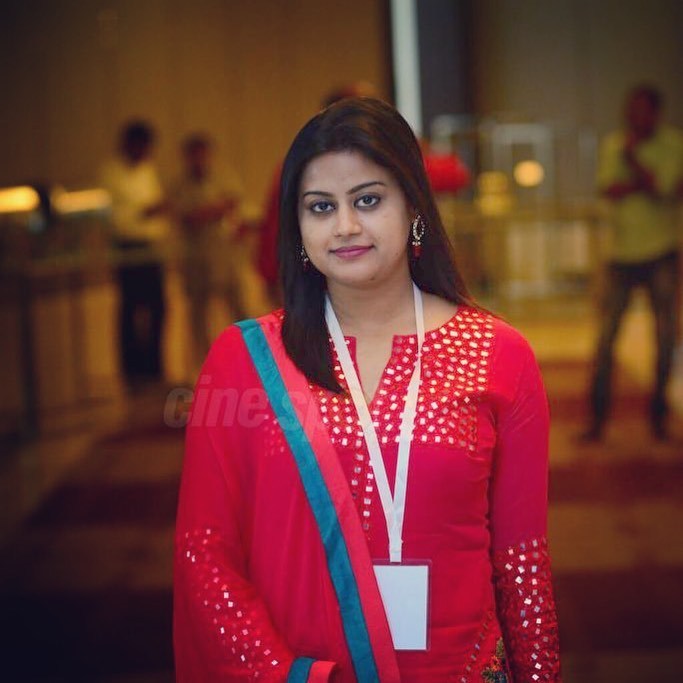 Ansiba was born 18 June 1992, the eldest of six children born to parents nissar and Rasiya in the Calicut district of Kerala, India. Her father is a photographer and her mother is a housewife. She has 3 younger brothers Ashik, Asib, Afsal and a younger sister Afsana.