Anusree Nair (born 24 October 1990), known mononymously as Anusree, is an Indian actress who appears in Malayalam films. She made her acting debut in the 2012 film Diamond Necklace and has acted in a number of Malayalam films in female lead roles. 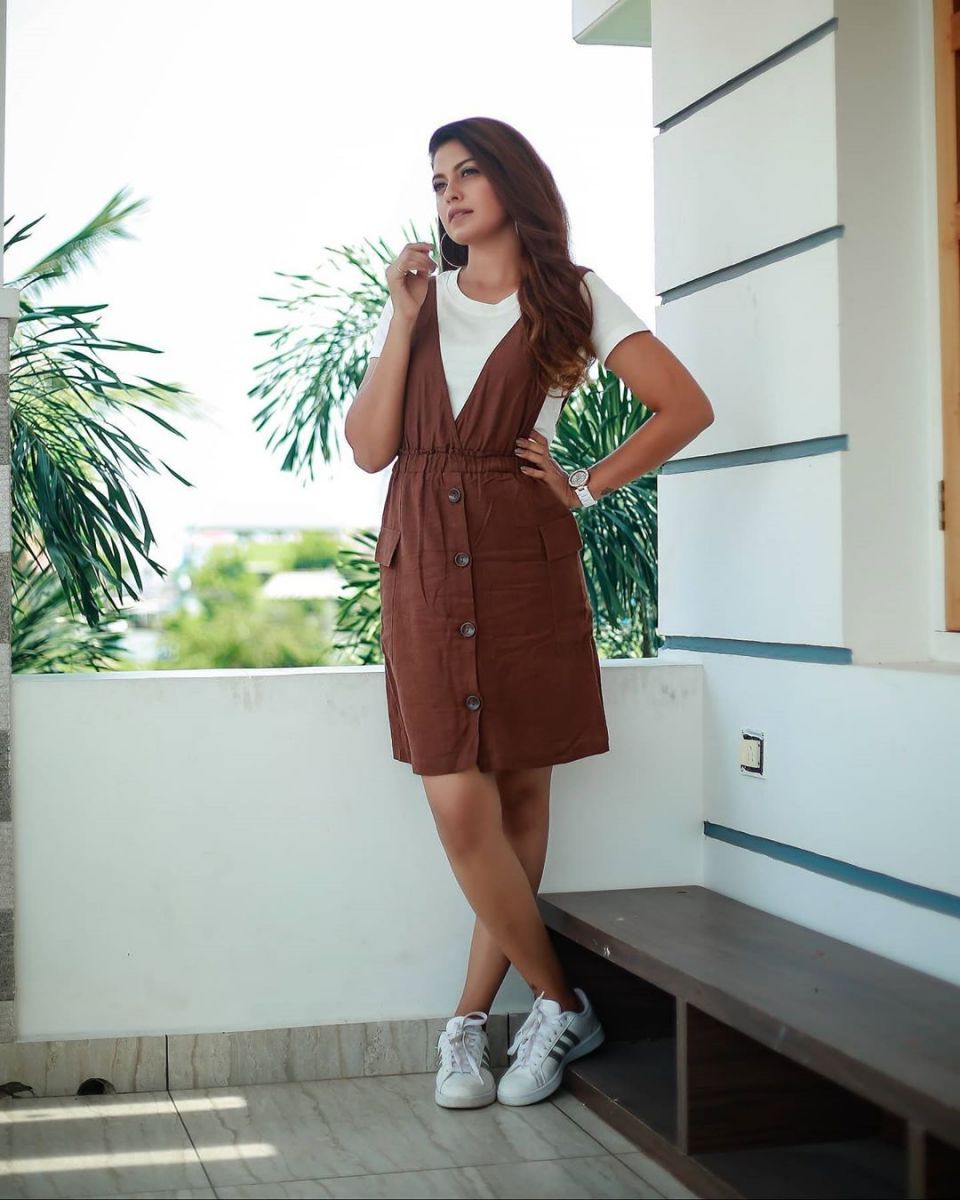 Anusree was born on 24 October 1990 in Kerala, to father Muraleedharan Pillai, a clerk at the Kerala Water Authority, and mother Shobhana, a housewife. She was brought up in Kamukumchery, Kollam district. She has an elder brother, Anoop.