Anuya Y Bhagwat is an Indian film actress and model who has appeared in Tamil films. She is best known for her performances in Rajesh’s romantic comedy Siva Manasula Sakthi (2009) and Shankar’s Nanban (2012). 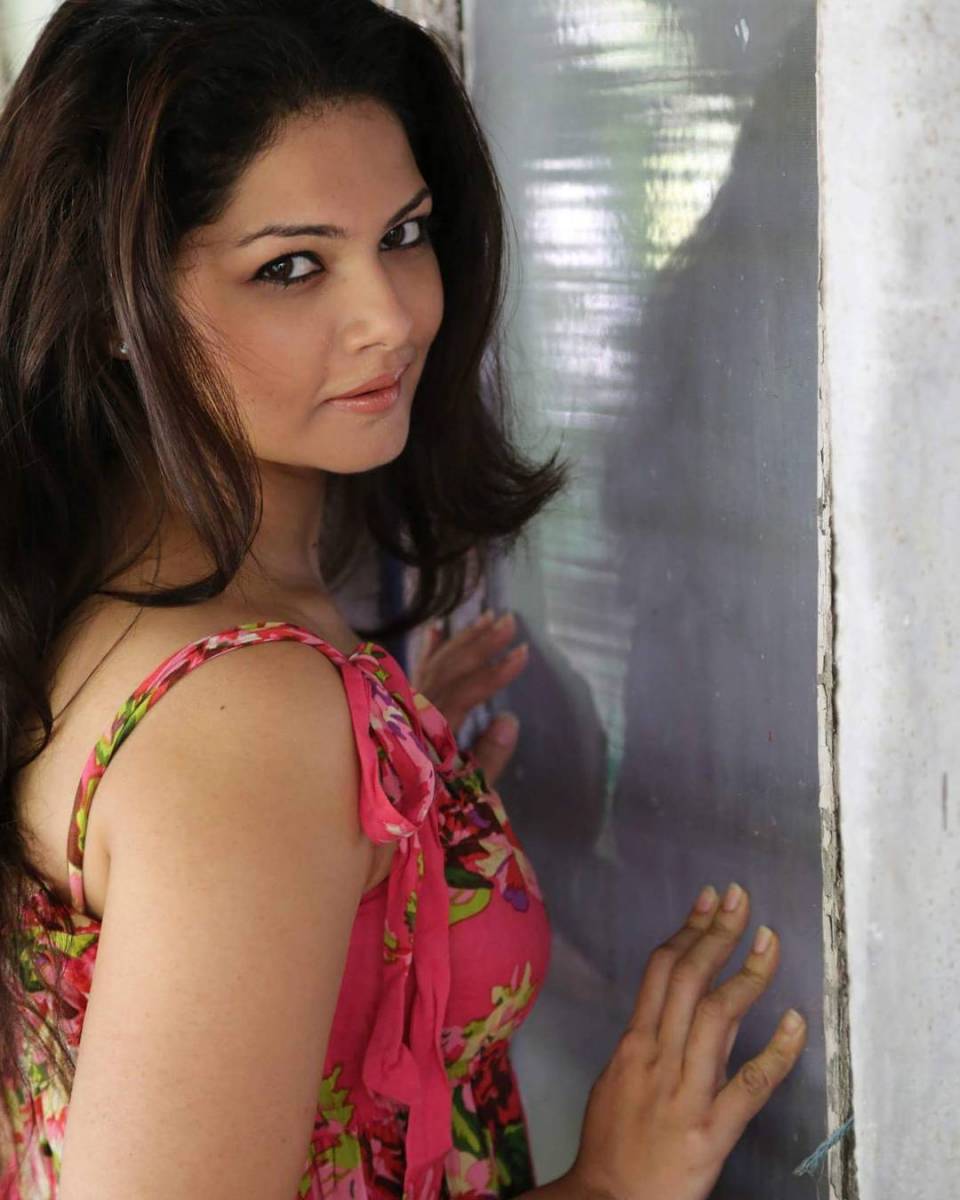 After graduating from the Film and Television Institute, Pune, Anuya debuted in the Hindi children’s film Mahek, directed by Kranti Kanade. The film was premiered at the London Film Festival and was critically acclaimed, gaining nominations in various categories including Best Picture at the WorldFest-Houston International Film Festival. Anuya’s major breakthrough as an actress came in her next film, Siva Manasula Sakthi (2009), a romantic comedy film directed by Rajesh, which featured her in a titular role alongside Jiiva. Despite initially gaining mixed reviews, the film performed well at the box office and has since become a cult romantic comedy film in the Tamil film industry.