Aparna Balamurali (born 11 September 1995) is an Indian film actress and playback singer who works in Malayalam cinema and Tamil cinema . She is best known for her role as Jimsy in Maheshinte Prathikaaram (2016) and Anu in Sunday Holiday (2017). 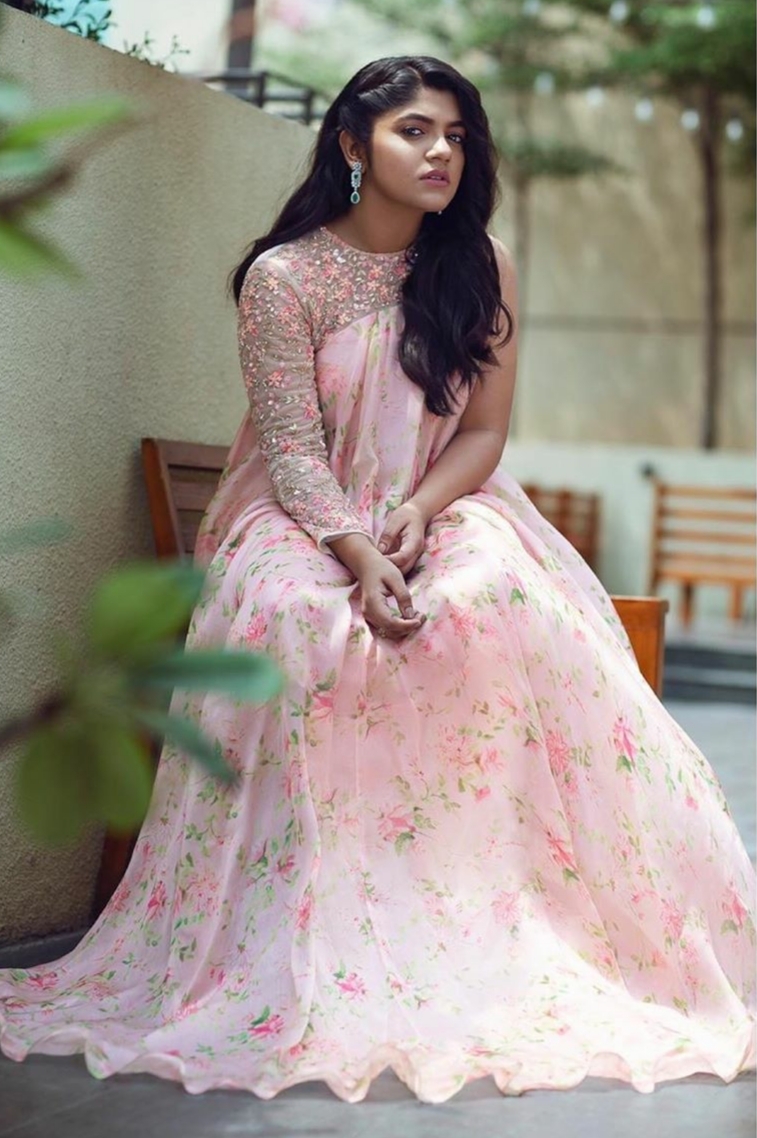 Aparna hails from Thrissur in Kerala, India. She was born to K. P. Balamurali and Sobha Balamurali. Her father Balamurali is a music director who has composed several musical albums, while her mother Sobha is a lawyer who has also worked as playback singer in some Malayalam films. Singer-composer K. P. Udayabhanu is her paternal great-uncle. Aparna is trained in Indian classical music and classical dance styles such as Bharatanatyam, Mohiniyattam, and Kuchipudi. She studied architecture at Global Institute of Architecture in Palakkad.