Karthika Menon (born 6 June 1986), better known by her stage name Bhavana, is an Indian film actress, who works in South Indian film industry. She has acted in Malayalam, Tamil, Kannada, and Telugu language films, and has established herself as a bankable lead actress. Bhavana made her acting debut in the Malayalam film Nammal in 2002, for which she won the Kerala State Film Award – Special Mention. In a career spanning over a decade, she has appeared in over 80 films and has won two Kerala State Film Awards. 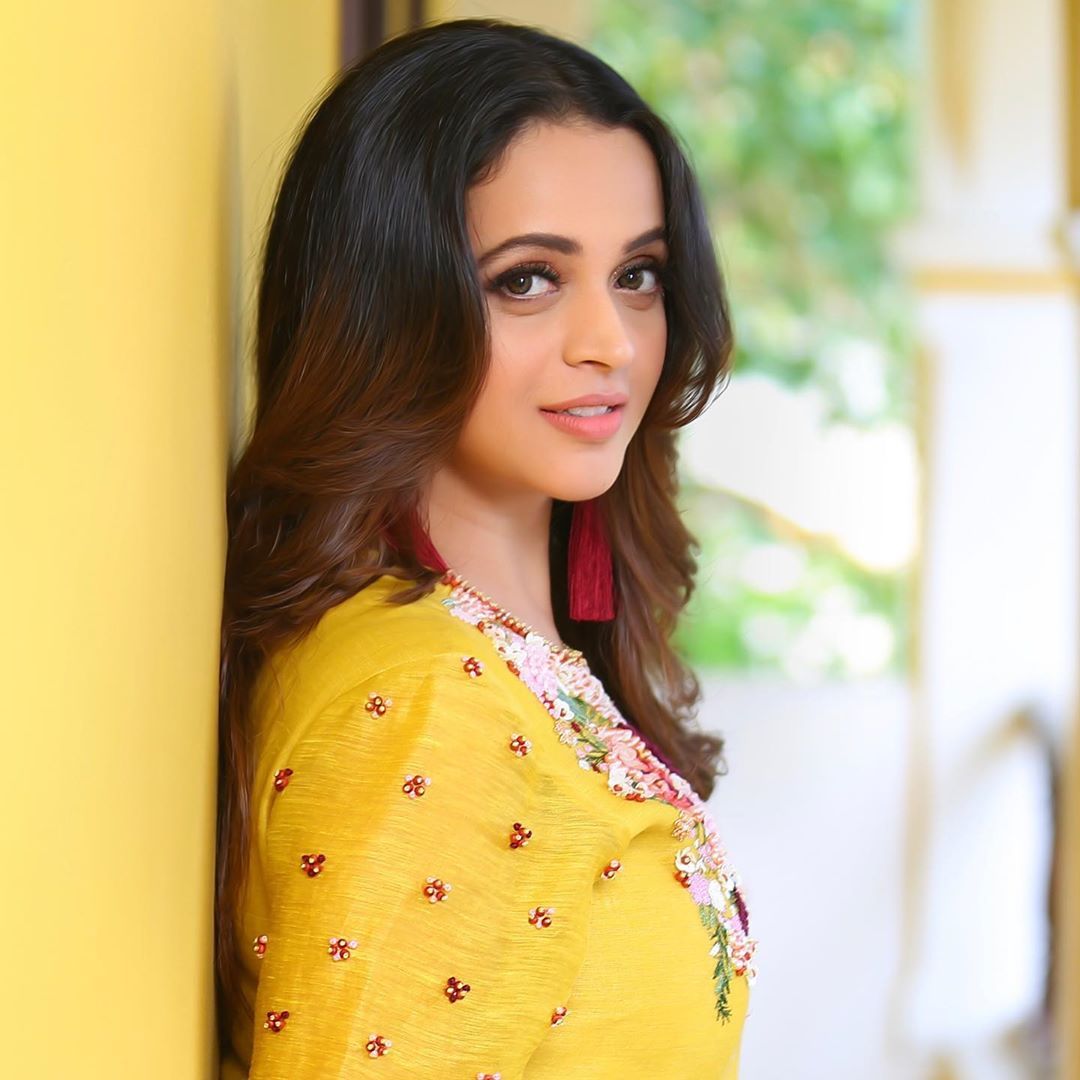 Bhavana was born as Karthika Menon on 6 June 1986 in Thrissur district, Kerala, as the daughter of Pushpa and assistant cinematographer G. Balachandran. She has an elder brother, Jayadev. She studied at Holy Family Girls’ High School, Chembukkavu, Thrissur. Bhavana has described herself as a restless person and someone who’s “hard to handle”. She grew up with a dream to become an actress. As a five-year-old, she used to imitate actress Amala’s scenes from the Malayalam film Ente Sooryaputhrikku in front of the mirror and was even willing to jump from a building and break her arm, like Amala’s character, did in the film.