Chandini Sreedharan (born 12 December 1995) is an Indian actress who appears in South Indian films. She made her acting debut with the 2013 Tamil film Ainthu Ainthu Ainthu. She also acted in the Telugu film Chakkiligintha (2014). She’s notable for her Malayalam films such as KL 10 Patthu (2015) and Darvinte Parinamam (2016). 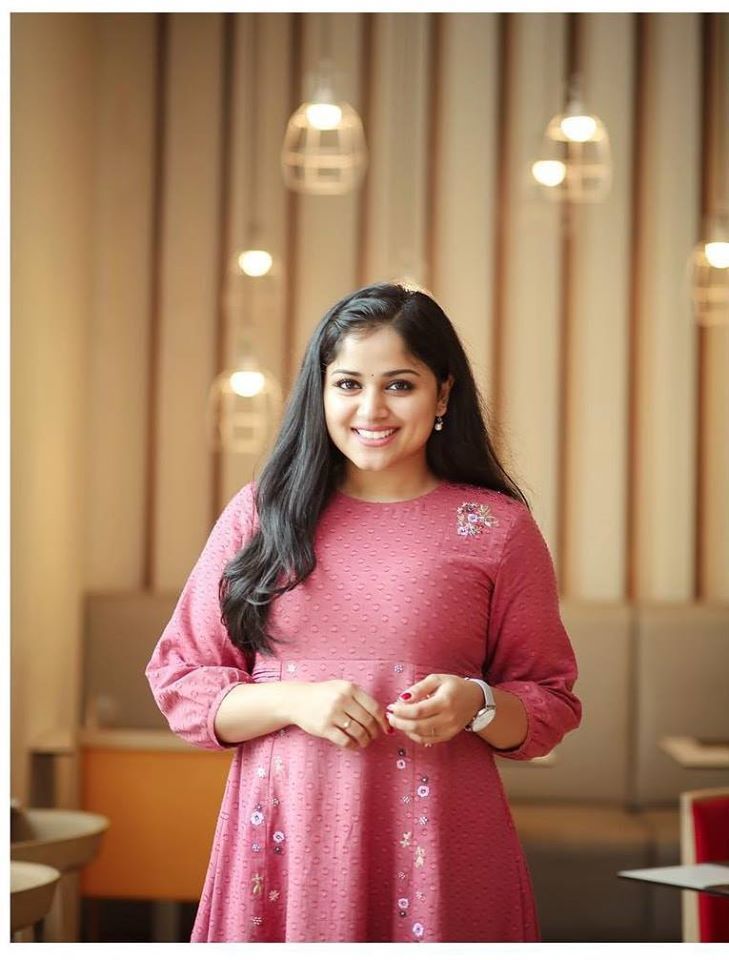