Deepti Sati is an Indian actress who appears mainly in Malayalam films. She has also appeared in movies such as Kannada, Marathi, and Telugu. Deepti Sati was originally born in Mumbai. Her father Divyesh Sati is from Nainital while her mother is from Kochi, Kerala, Madhuri Sati. Deepti graduated from Canossa Convent High School, Mumbai, and graduated from St. Xavier’s College, Mumbai with a bachelor’s degree in business administration. 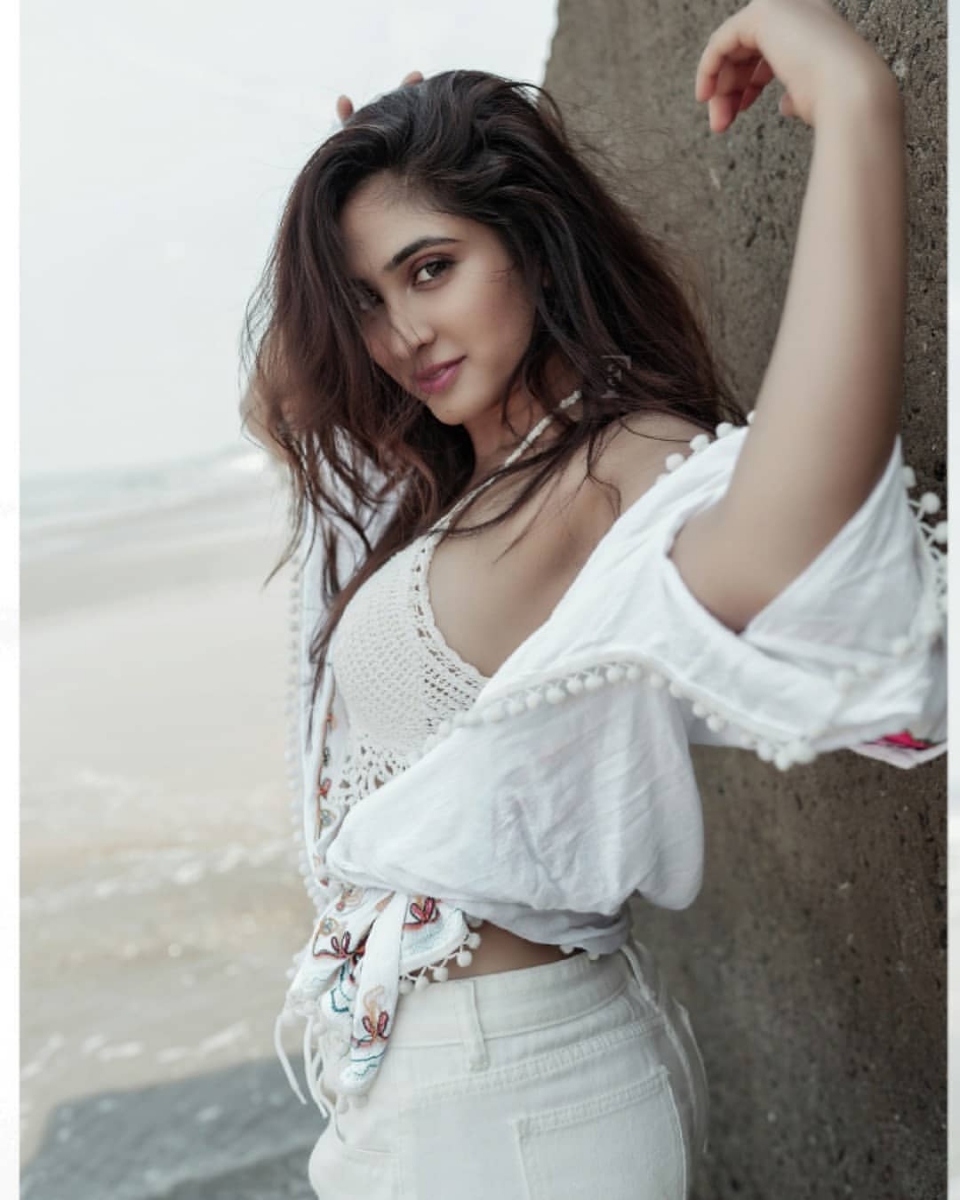 Deepti began her modeling career with Pantaloon Fresh Face Search, a pageant. Deepti took the title of the 2012 Impresario Miss Kerala. She was one of Femina Miss India 2014’s top ten finalists and was also awarded the Miss titles. 2014-Talented & Miss. Iron Maiden, from 2014. She also won the 2013 Navy Queen crown and was the first runner up in the 2013 Indian Princess pageant. Deepti is a trained dancer in the classical Indian dance style known as Kathak as well as Bharatanatyam and has been in training since she was three years old.