Divya Pillai is an Indian film actress who appears in Malayalam films. She made her film debut in 2015 with the romantic-comedy Ayal Njanalla opposite Fahadh Faasil, in the directorial debut of actor Vineeth Kumar. Her second project was under the direction of Jeethu Joseph in Oozham (2016), a revenge-drama starring Prithviraj Sukumaran. The film was a box office success. 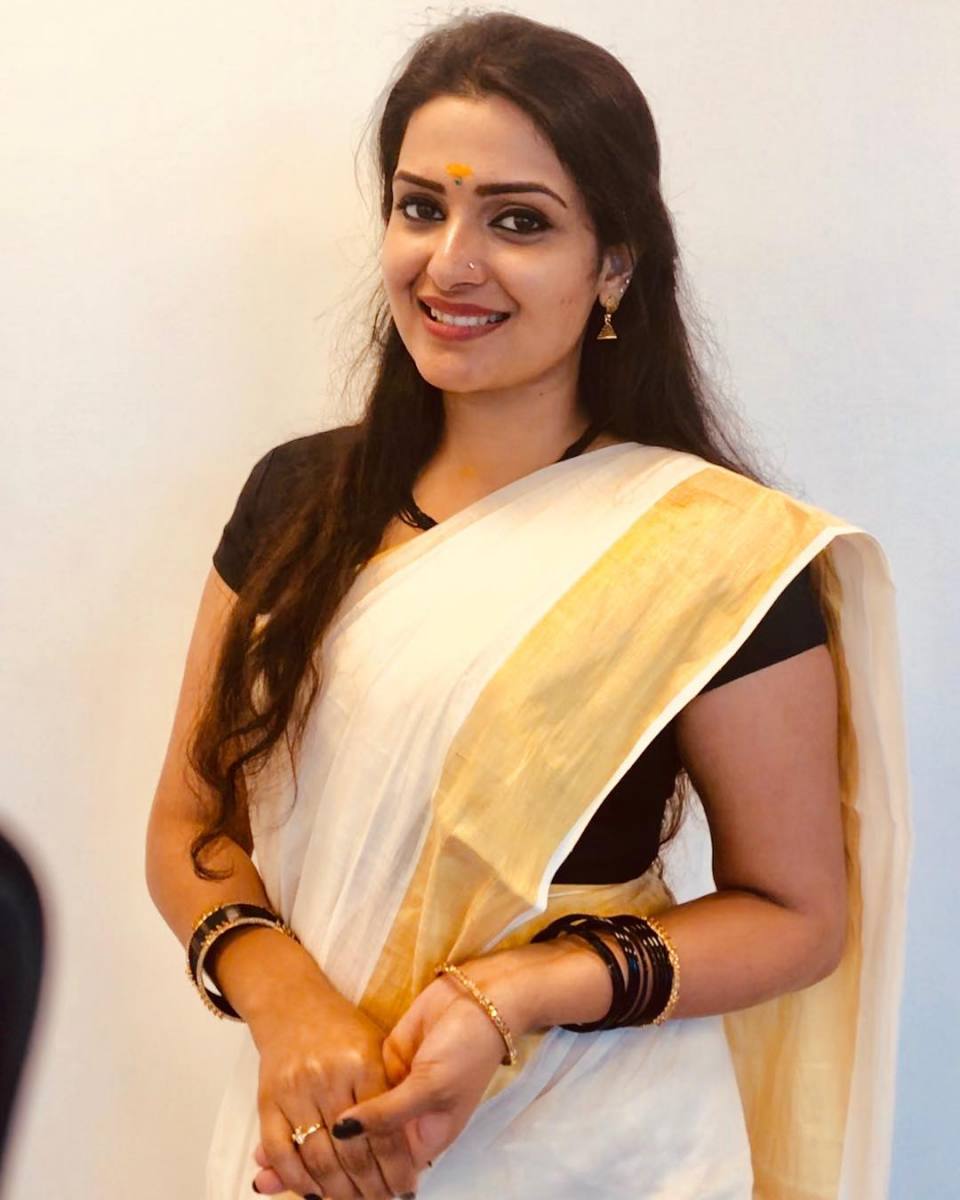 Divya was born to a Malayali family. Born and brought up in Dubai, UAE, she began her career as an airline staff member before entering the cinema world. Her father from Kerala and mother is a British lady and her husband is an Arab named Osama al Banna.