Gowri Nandha is an Indian actress who works in the film industry in Malayalam, Tamil, and Telugu. She was born in Ernakulam, to Sathi and Prabhakarapanikar at Kerala. She made her debut in Kanyakumari Express (2010). 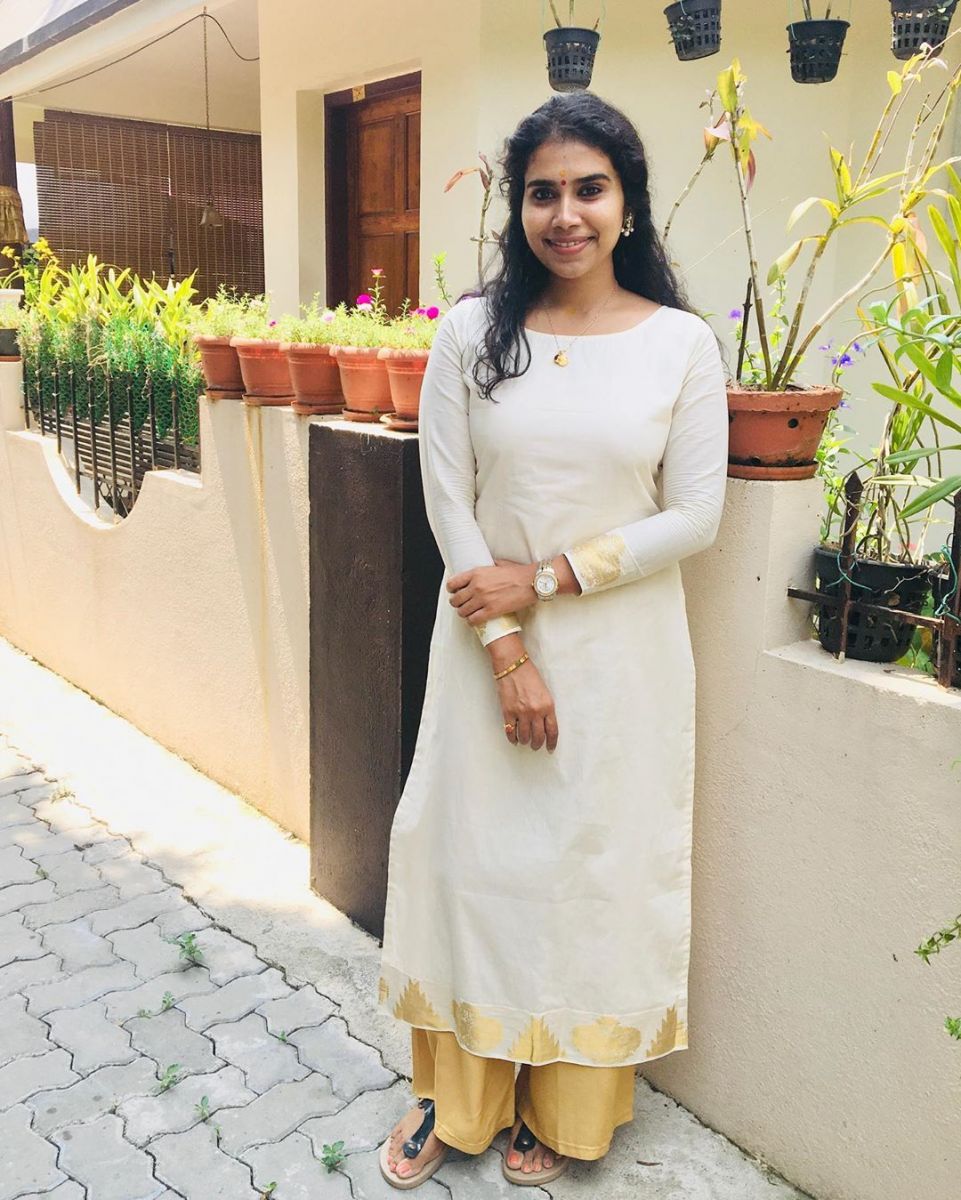 Gowri Nandha is an Indian actress in the film industry, working in Malayalam and Tamil. She made her debut in Kanyakumari Express (2010), followed by films such as Nimirndhu Nil (2014), Loham (2015), and Kanal (2015). Janda Pai Kapiraju (2015) was their first Telugu film. Her appearance in Pagadi Aattam (2017) also earned praise. Her 2020 release includes Ayyapanum Koshiyum (2020), with Biju Menon and Prithviraj Sukumaran.