Honey Rose Varghese (born 9 May 1991) is an Indian film actress, who predominantly appears in Malayalam films. She also appeared in a few Tamil, Kannada and Telugu films. Honey Rose was born to Varkey and Rosily in a Christian family in Moolamattom, Thodupuzha in the state of Kerala, India. She had her primary education from S.H.E.M High School, Moolamattom. She holds a Bachelor of Arts degree in Communicative English from St. Xavier’s College for Women, Aluva. 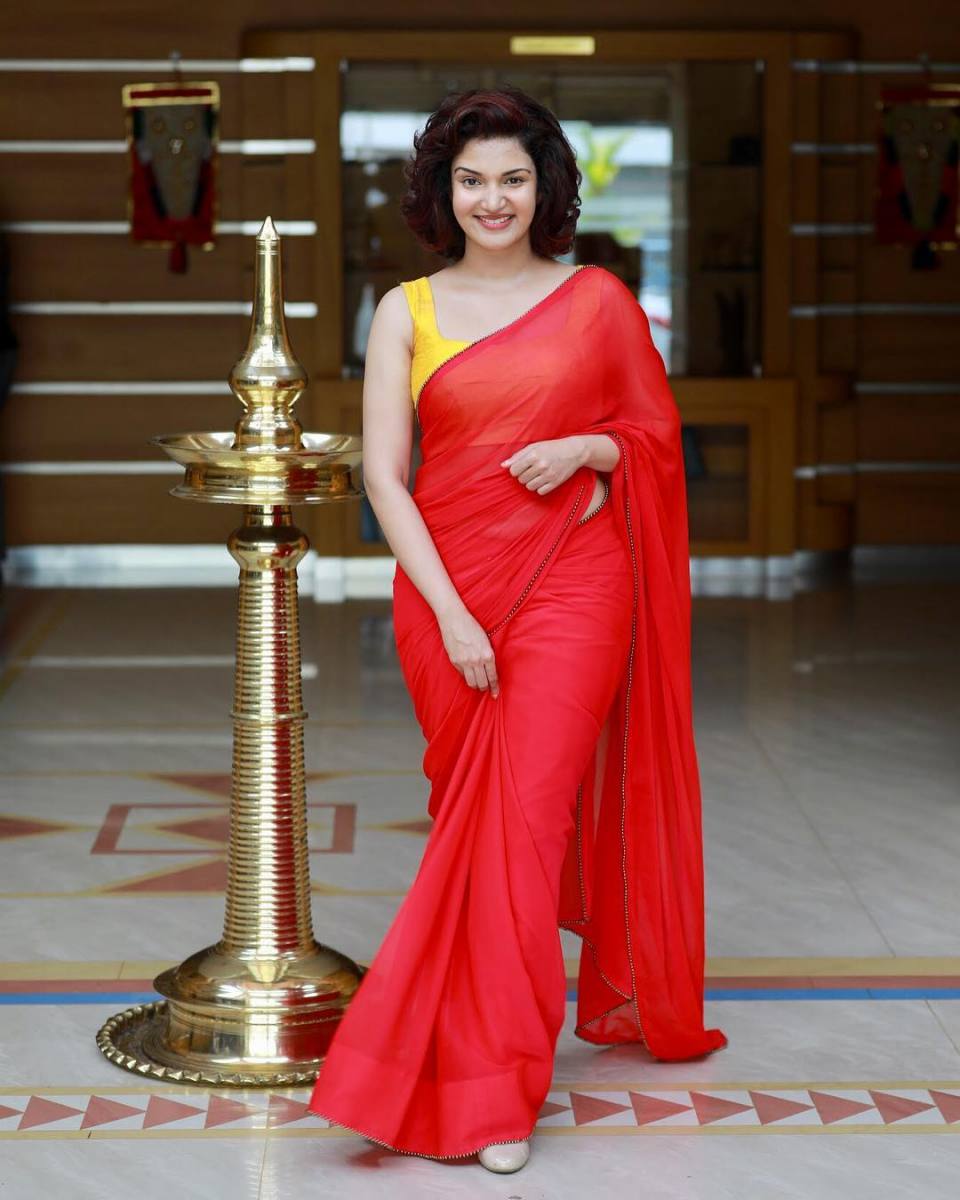 Starting her career in 2005, she acted in the Malayalam film Boy Friend directed by Vinayan. She played the role of Manikuttan’s girl friend. In 2006, she accepted her first non-Malayalam project, Ee Varsham Sakshiga in Telugu, which was followed by her first Tamil film the romantic drama Mudhal Kanave. Honey Rose acted in Muthyala Subbiah’s 50th film Aalayam. Her breakthrough character is that of ‘Dhwani Nambiar’ in Trivandrum Lodge. Her character in Trivandrum Lodge, had given her a new innings in Mollywood. She decided to change her screen name to Dhwani too after her character in Trivandrum Lodge, but she reverted to Honey Rose in Anju Sundarikal.