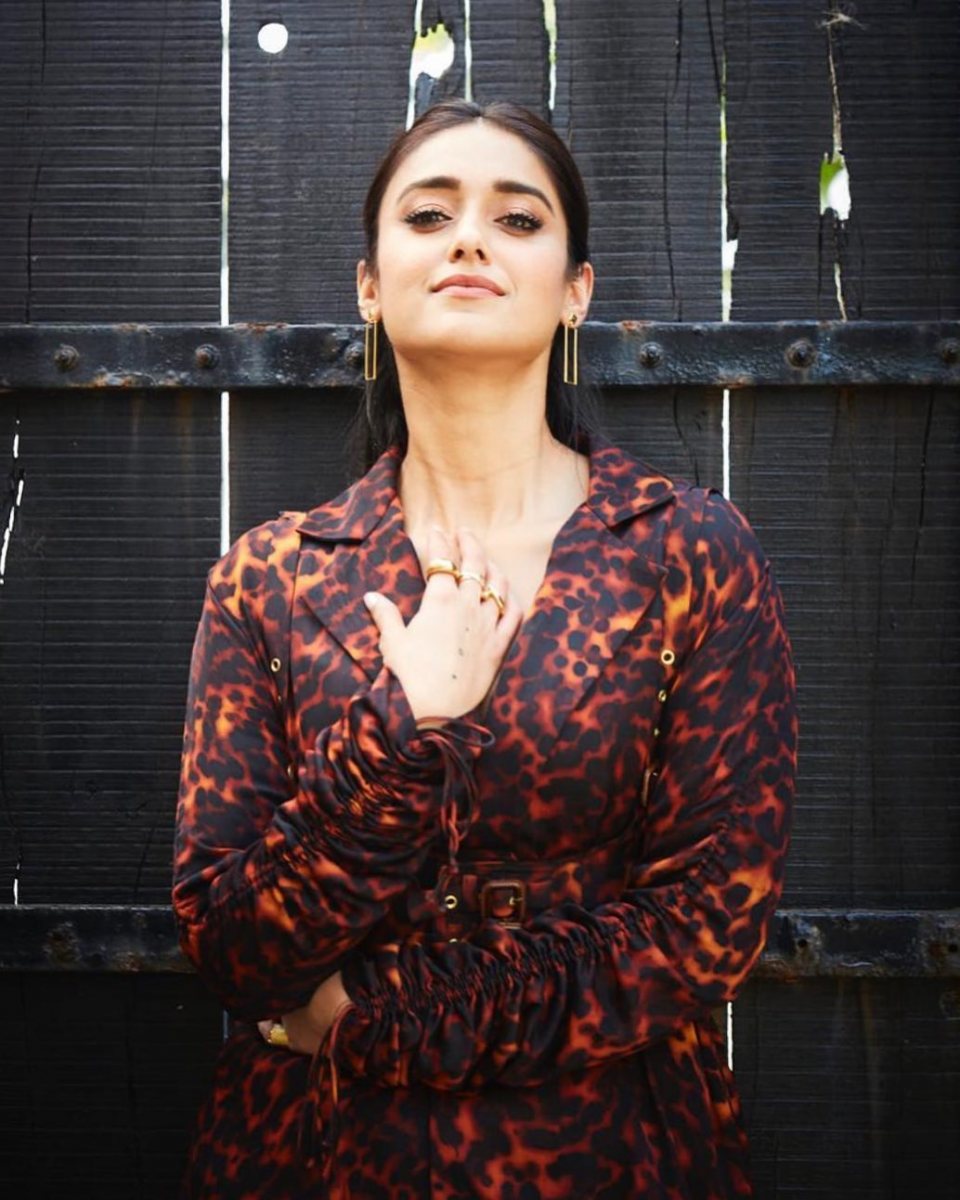 In 2012, D’Cruz made her Hindi film debut with Anurag Basu’s Barfi!. She then starred in Main Tera Hero (2014), Rustom (2016), and Raid (2018). D’Cruz was born into a Goan Catholic family in Mahim, Mumbai and was raised partly in Mumbai and partly in Goa. Her family relocated to Parra, Goa when she was 10 years old. Her mother tongue is Konkani.