Kavitha Nair is a popular Indian anchor-turned-actress in the Malayalam film industry. She is also a television serial actress. She was hailed in Kottayam District, where she stayed together with her family. Kavitha likes to read and write poems. When she was asked about her ambition, she will usually say, she wanted to own a bookstore. She now has a mini library in her house, comprising of her collection of favorite books. 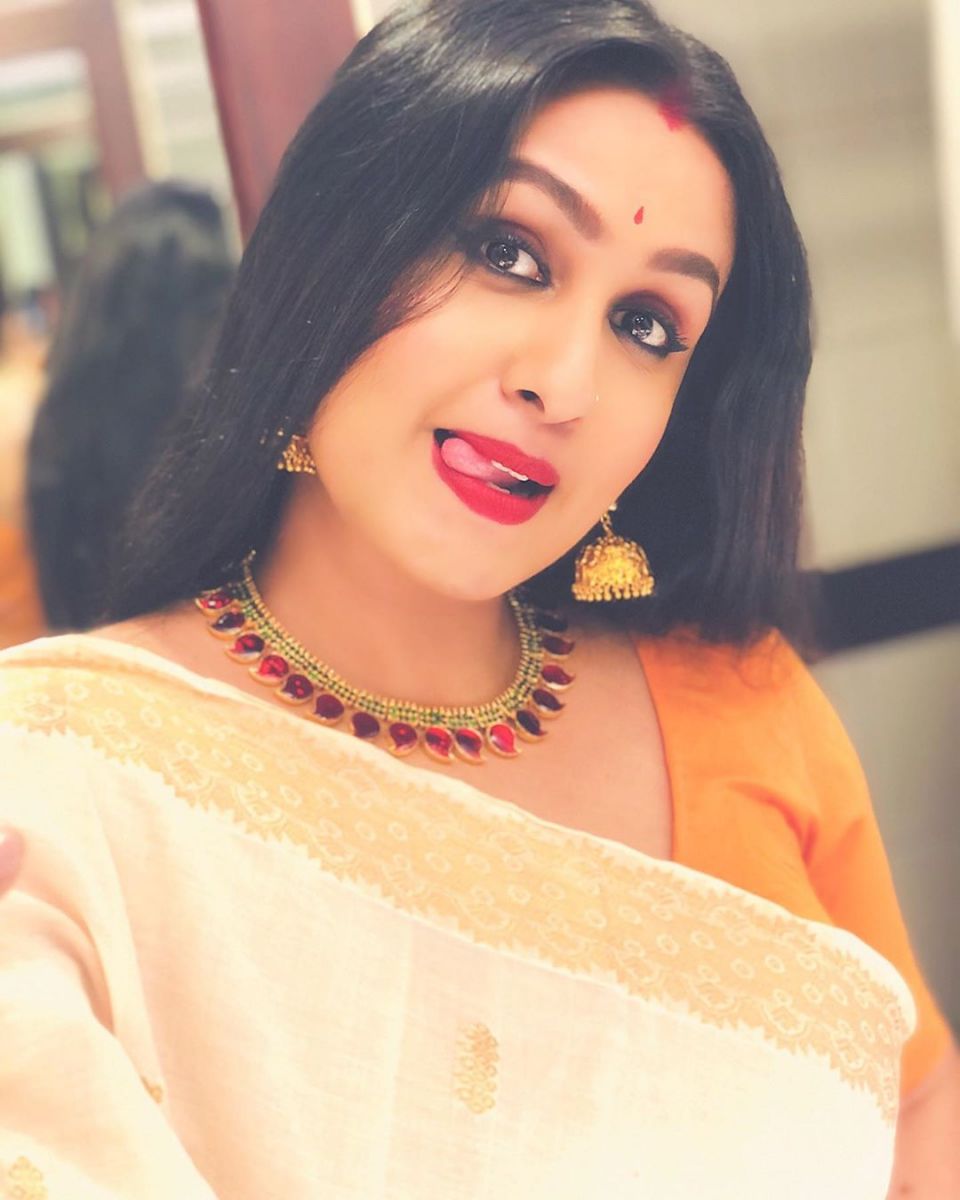 At the age of 10 to 12, Kavitha was a very reserved kid. However, when she studied at Baker Memorial Girls High School in Kottayam, it changed her into a better young lady. She used to join in many dramas in school festivals and had won many accolades, which later led her to host the morning show, Ponpulari on Surya TV. She is also doing Plus Two back then. She was on her 12th grade at that time, but she took up the challenge and became a television presenter. Kavitha acted Malayalam films, Mampazhakkalam, Kurukshethra, Swapnasanchari, Hotel California, Apothecary.