Lintu Rony, previously credited as Nila Raj, is an Indian actress who appears in South Indian films and TV serials. She is known for her role in the television series Bharya. 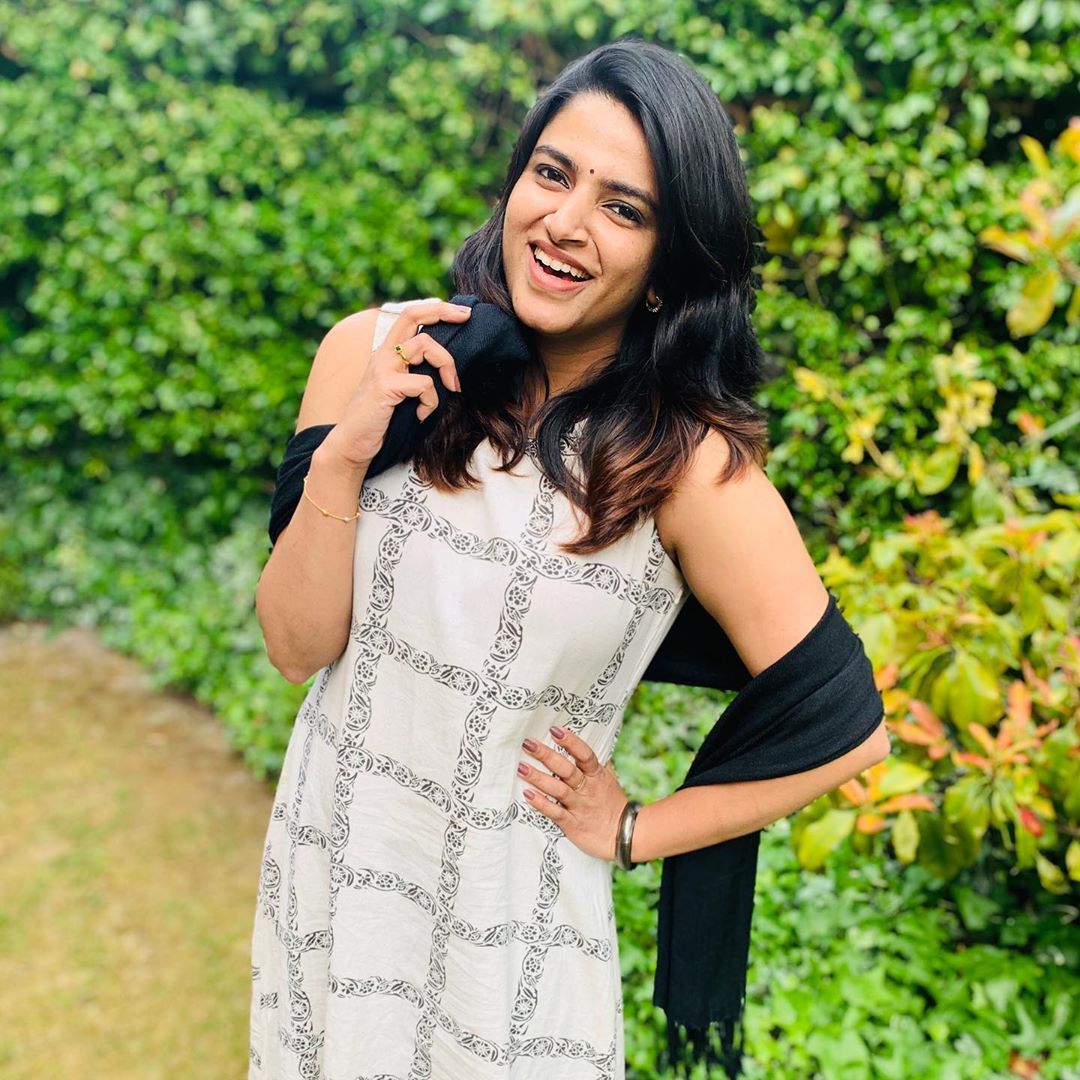