Malvika Nair is an Indian film actress who has appeared in Malayalam, Telugu and Tamil language films as actress. After appearing in minor supporting roles in several Malayalam films in 2012, she played her first lead role in the Malayalam film Black Butterfly (2013). She was praised for her performance as a blind girl in Cuckoo (2014). 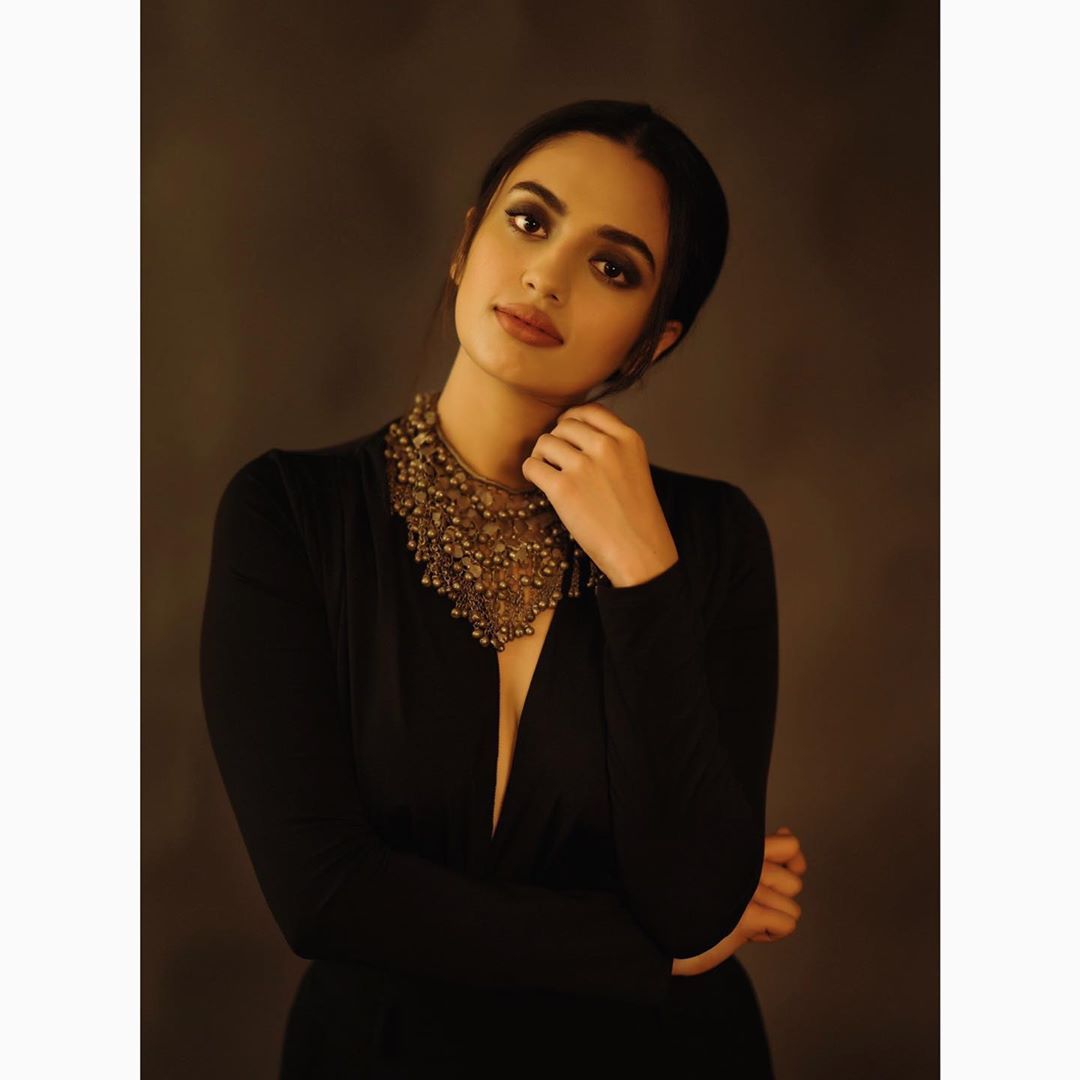 Malvika Nair was born in Delhi. Her family soon moved to Kerala and Malvika attended the T oc-H Public School in Vyttila, Kochi, before returning to New Delhi, where she continued her studies at DAV school. As of November 2018, she is a second year student in St Francis College for Women, Begumpet, Hyderabad.