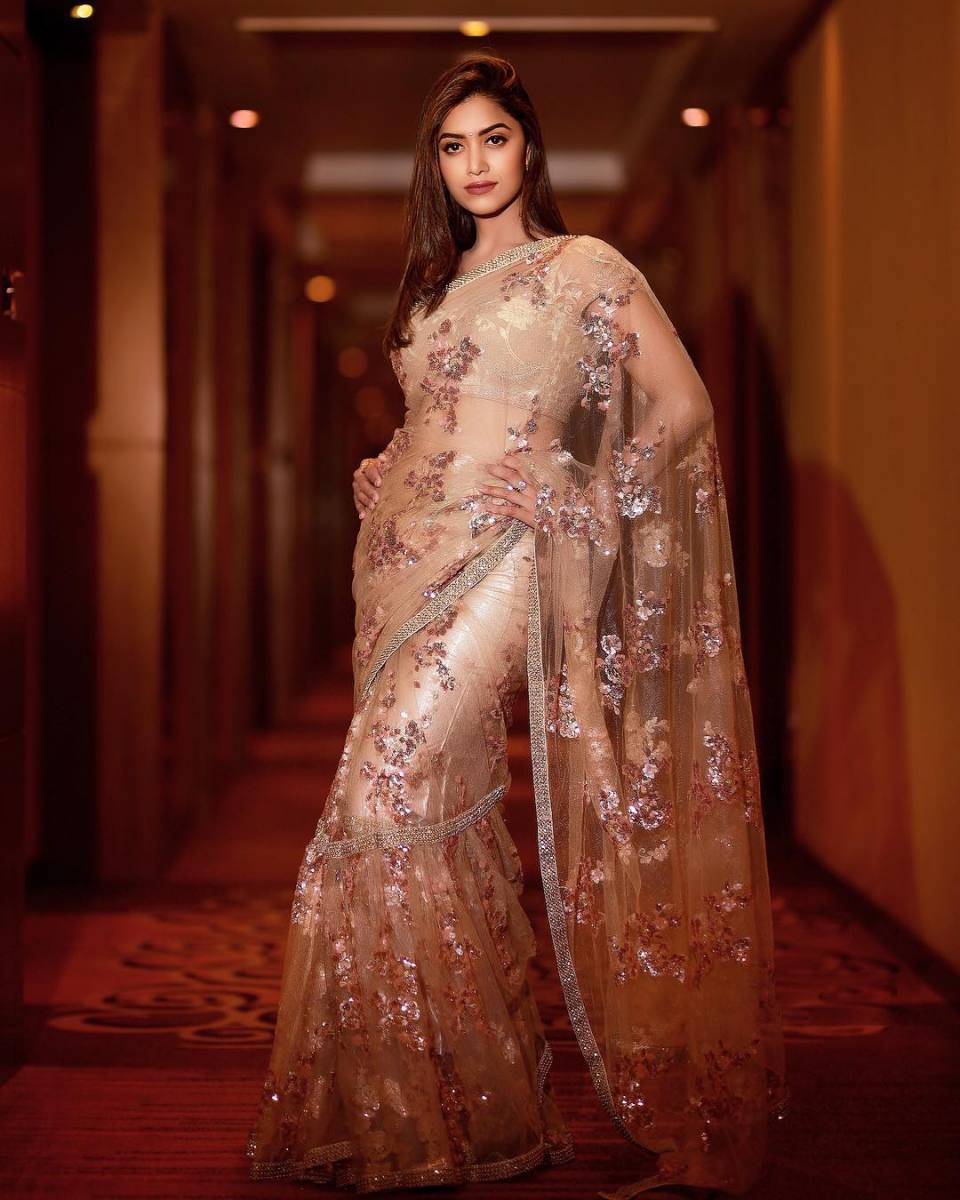 Mamtha Mohandas was born on 14 November 1984 to Mohandas and Ganga into a Malayali family which originally hails from Kannur. She attended the Indian School, Bahrain until 2002 and is an alumna of the school. She pursued a bachelor’s degree at Mount Carmel College Bangalore. She modeled for print ads for companies such as IBM and Kalyan Kendra, and modeled on the ramp for the Mysore Maharajah and Raymonds. Mamtha is trained in Karnatic and Hindustani music.