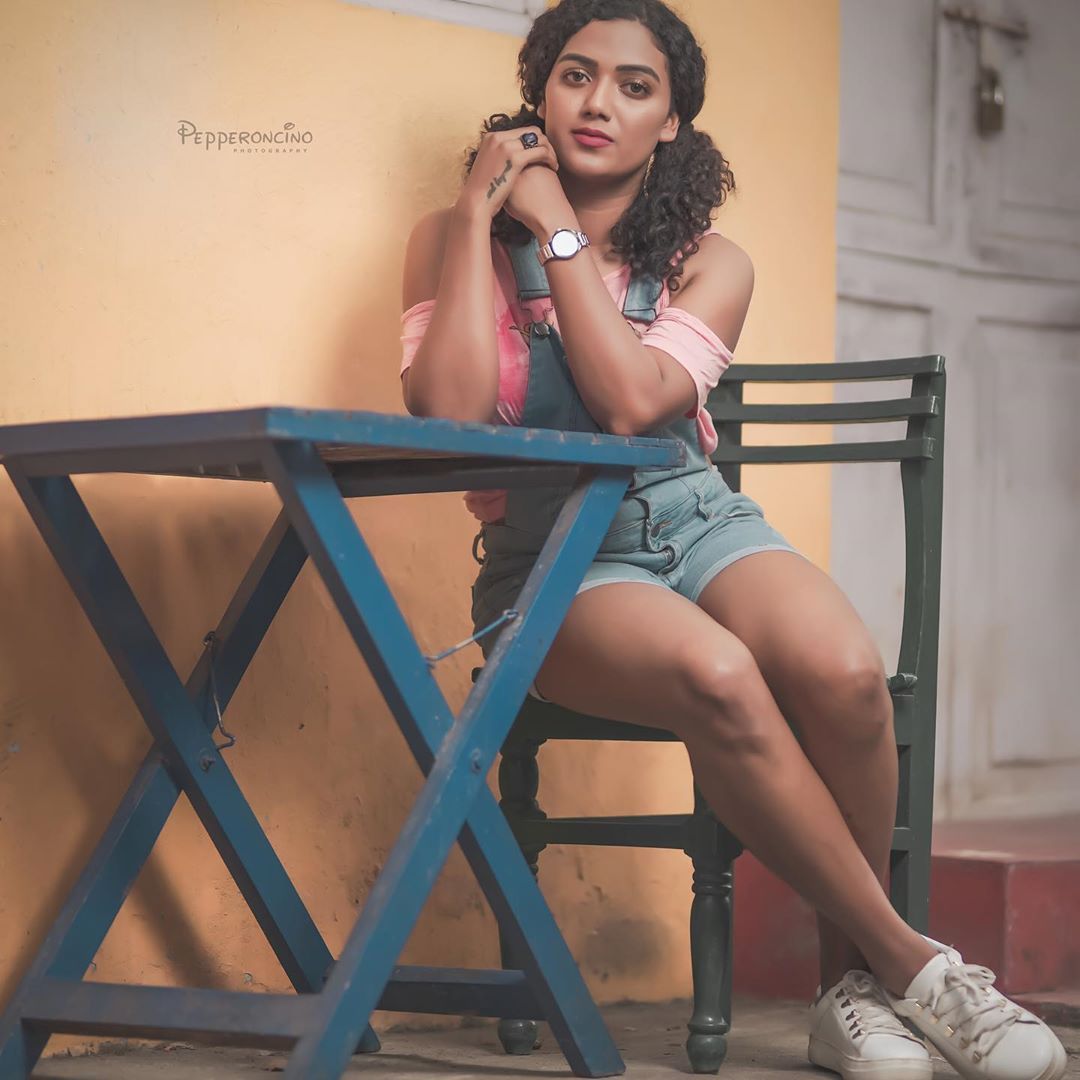 She is best known for her role as Vineeth Sreenivasan in the 2017 film Aby. Mareena has starred earlier in movies such as Happy Wedding and Amar Akbar Anthony. For the 2015 movie Mumbai Taxi, she played the leading lady, and has also starred in the Dulquer Salmaan movie Vaayai Moodi Pesavum.