Nikhila Vimal is an Indian actress who predominantly works in Malayalam and Tamil film industries and occasionally in the Telugu film industry. She began her acting career in television with a documentary on Saint Alphonsa aired on Shalom. Her feature film debut was in 2009 with the Malayalam film Bhagyadevatha (2009). She debuted in Tamil with the film Vetrivel (2016), playing the role of Latha. 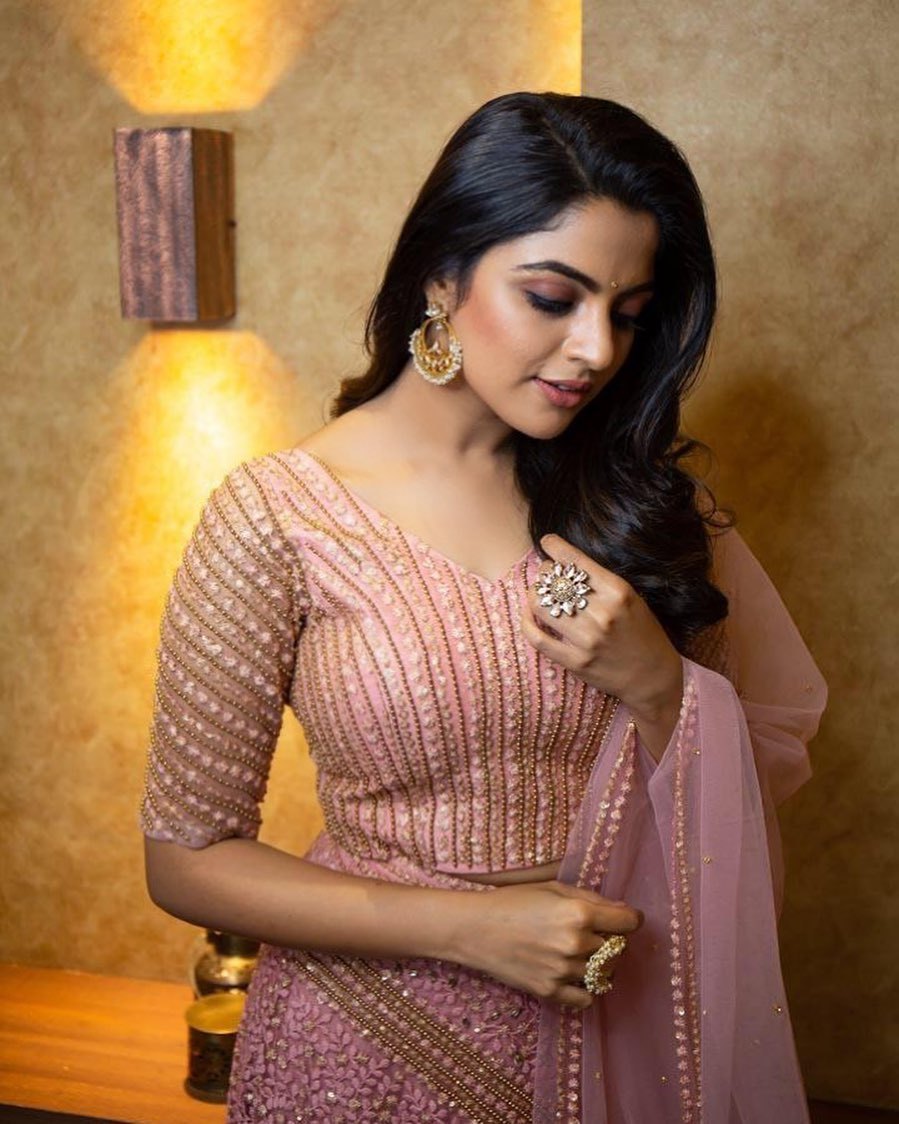 Nikhila Vimal was born in Taliparamba, Kerala to Pavithran and Kalamandalam Vimaladevi. Her father is retired from statistical department while her mother is a dancer. Her elder sister Akhila Vimal is a research scholar in Theater arts at Jawaharlal Nehru University, Delhi. Nikhila Vimal learned Bharata Natyam, Kuchipudi, Kerala Natanam and monoact, she also made her presence in youth festivals. She graduated her B.Sc (Botany) in 2016 from Sir Syed College, Taliparamba.