Nivetha Peturaj is an Indian film actress, and model who appears primarily in Tamil and Telugu films. She made her acting debut with Oru Naal Koothu (2016). She was born in a Tamil family and raised in Dubai. 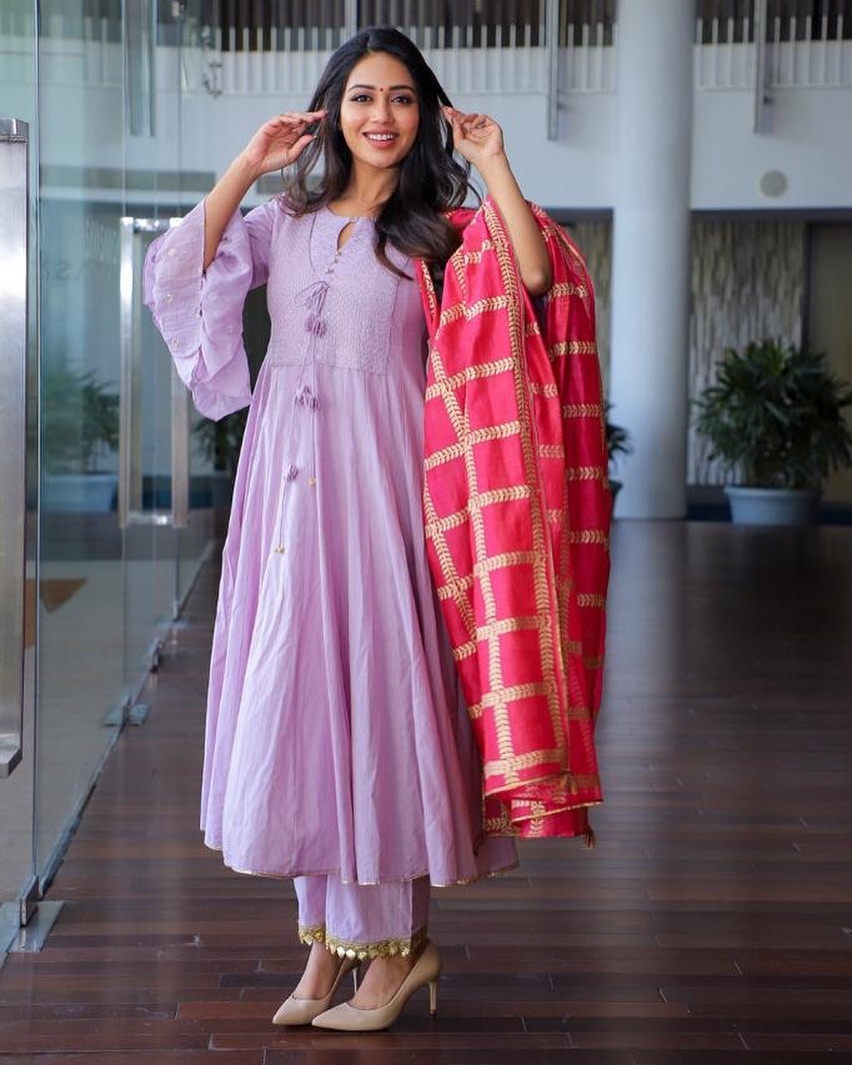 Nivetha made her acting debut in the Tamil drama, Oru Naal Koothu (2016). Her subsequent releases include Podhuvaga Emmanasu Thangam (2017) and the space fiction thriller Tik Tik Tik, which earned her critical acclaim. In 2019, she signed a major Tamil movie starring Vijay Sethupathi directed by Vijay Chander.