Noorin Shereef (born 3 April 1999) is an Indian actress, model and beauty pageant titleholder who was crowned Miss Kerala Fitness 2017. She is known for the movies Chunkzz and Oru Adaar Love. 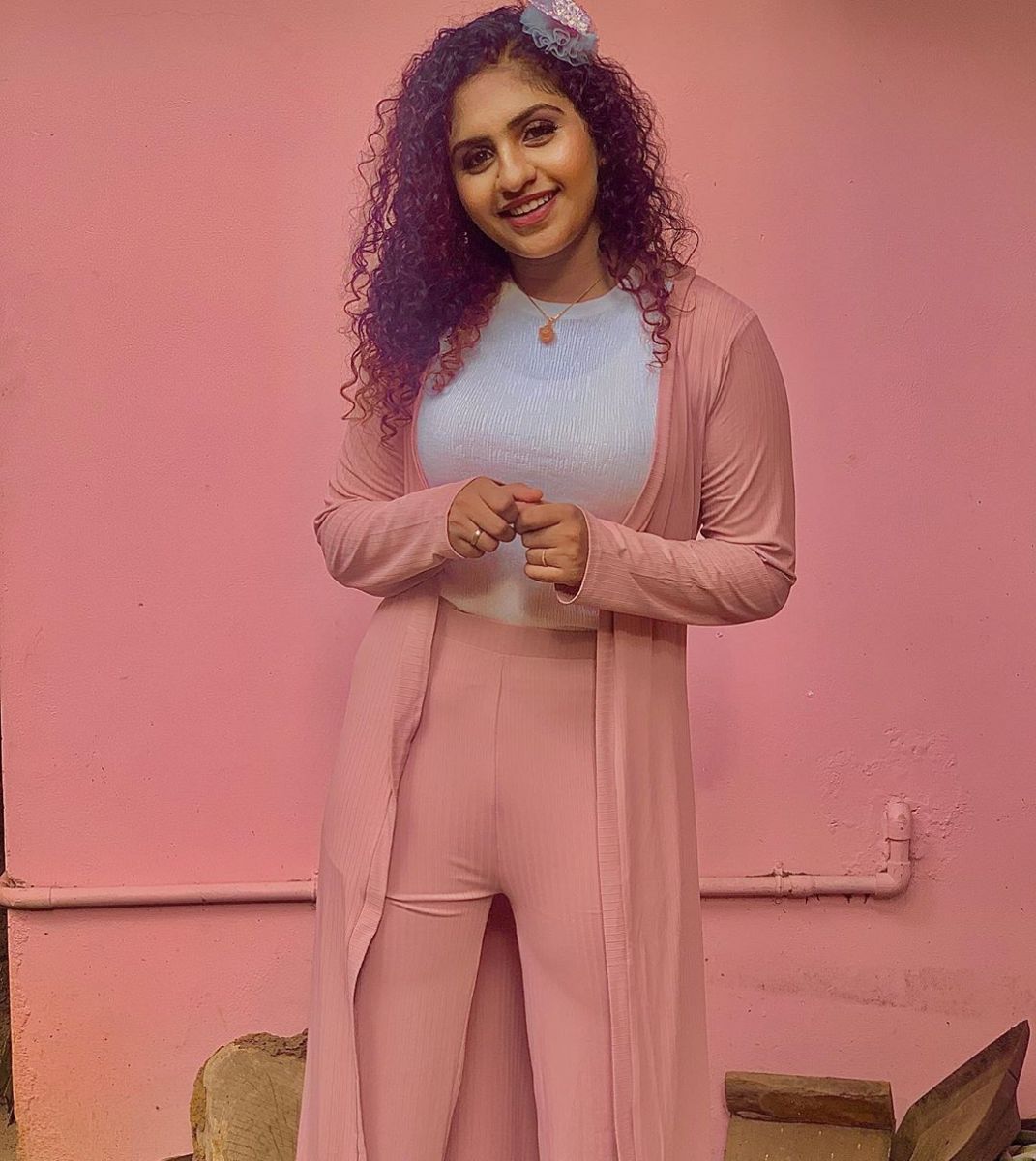 Noorin Shereef was born on 3 April 1999 in Kundara, Kollam and brought up in Kerala. She completed her Higher Secondary education and trying to be graduate. Her father is Shereef AR and her mother Haseena Shereef. Noorin won the Miss Kerala Fitness and Fashion 2017 event held on 28 December 2017. Around 22 contestants took in the event, which was held at Kochi and organised by Aurora Film Company.