Pooja Hegde is an Indian model and film actress who appears mainly in Telugu and Hindi films. A former beauty pageant contestant, she was crowned as the second runner-up at the Miss Universe India 2010 competition, before going on to make her acting debut in Mysskin’s Tamil superhero film Mugamoodi (2012). She then featured in the Telugu films Oka Laila Kosam and Mukunda (2014), while signing on to feature as the lead actress in Ashutosh Gowariker’s Mohenjo Daro (2016) along with Hrithik Roshan. 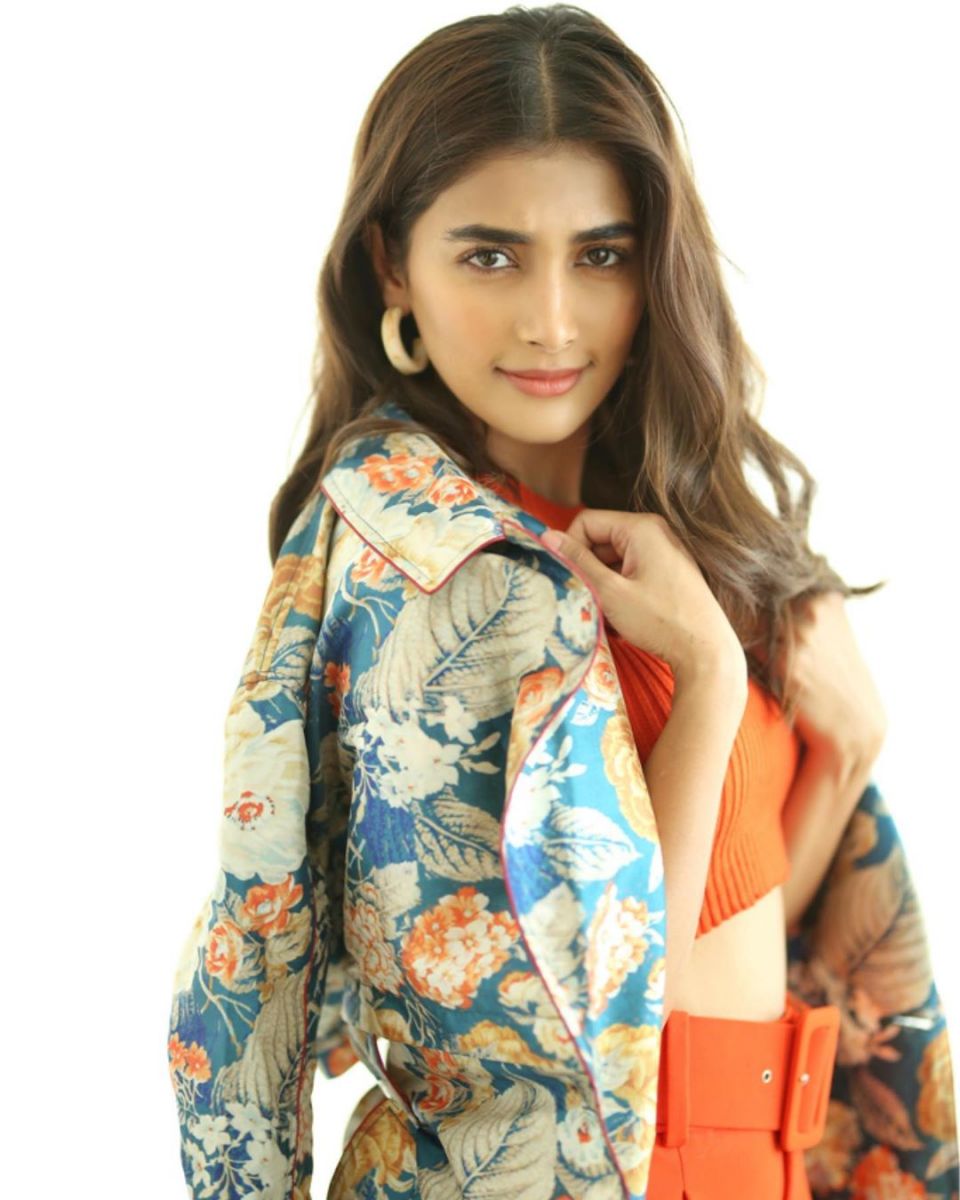 Pooja was born and brought up in Mumbai, Maharashtra. Her parents Manjunath Hegde and Latha Hegde are from Mangalore, Karnataka. Her mother tongue is Tulu, and she is also fluent in English, Marathi, and Hindi. She revealed that she went to M. M. K. College. She regularly sought to enter in intercollegiate competitions, participating in dance and fashion shows.