Lakshmi Rai (born on 5 May 1989), professionally credited as Raai Laxmi is an Indian film actress and model born in Belgaum who predominantly appears in Tamil and Malayalam as well as Telugu and Kannada films. She made her Bollywood debut with the film Julie 2 (2017). 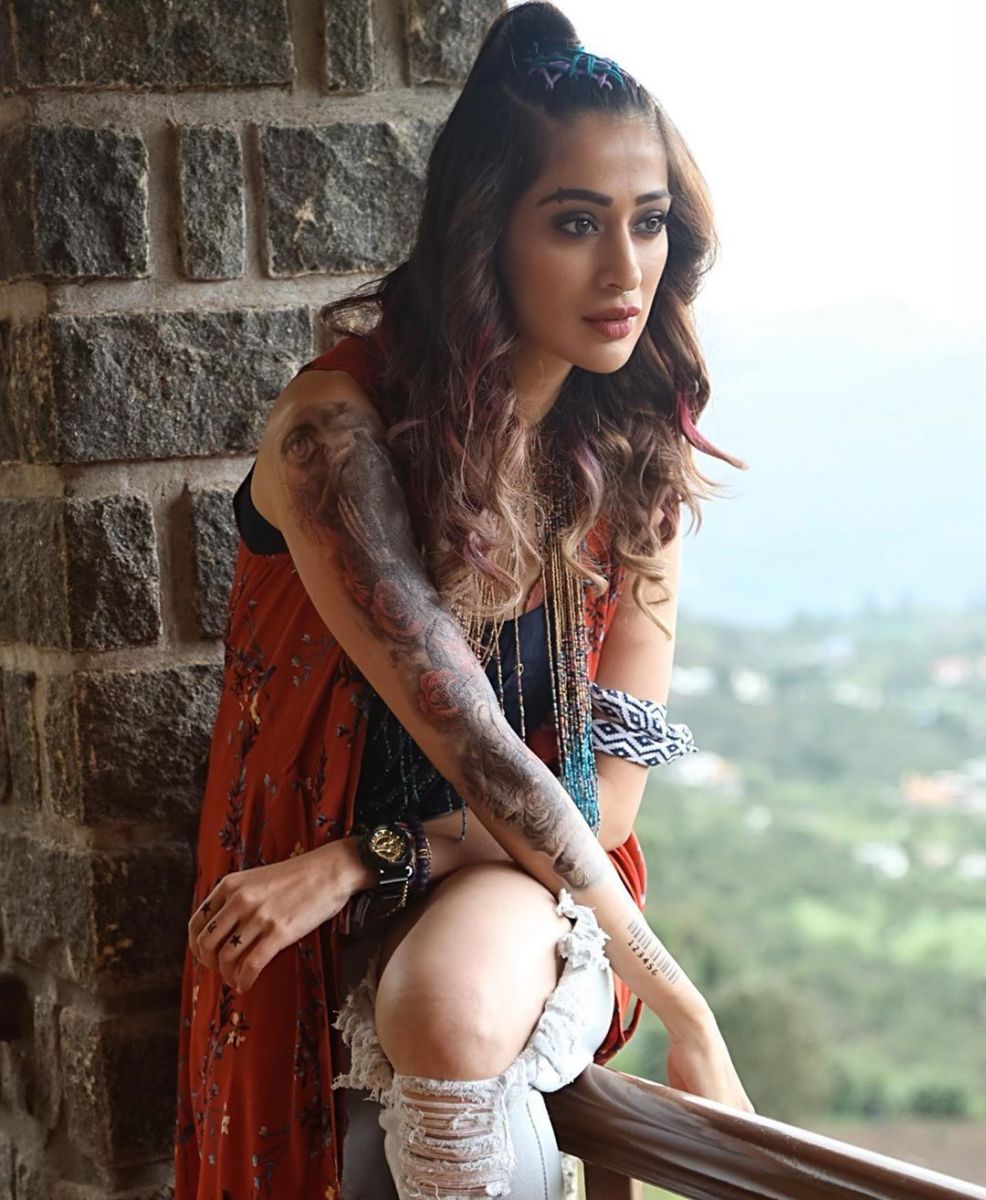 Raai Lakshmi was born on 5 May 1989 in Belgaum, Karnataka to Ram Raibagi and Manjula Raibagi. She is originally from Belgaum belonging to S.S.K Kshatriya Samaj community.