Raiza Wilson is an Indian model and actress. She rose to fame following her appearance in the Tamil reality TV show Bigg Boss hosted by Kamal Haasan. She won the Filmfare Award for Best Female Debut – South for her role as Sindhuja in Pyaar Prema Kaadhal. 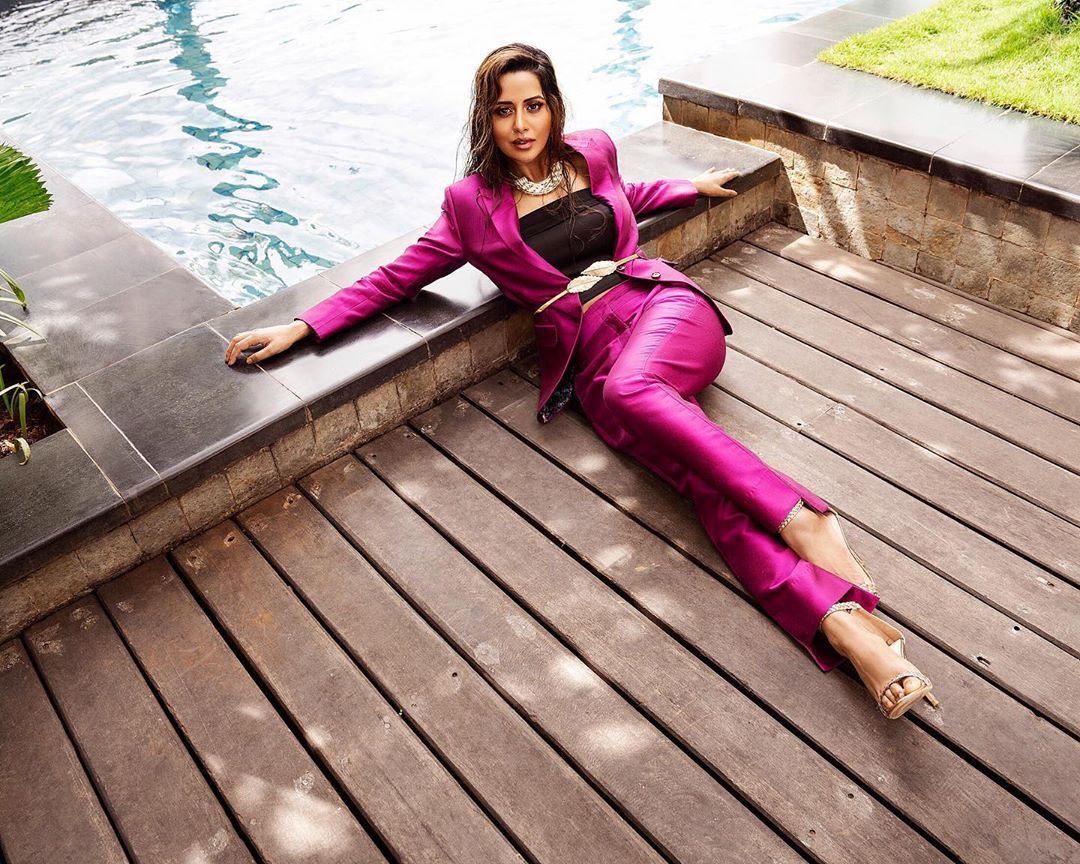 Wilson completed her schooling at Nazareth Convent Girls High School and then at JSS International School in Ooty, before moving on to college in Bangalore. During her studies, she also worked as the PR, sales, and marketing manager of Hint Lounge and Club in Bangalore. After gaining an interest in modeling, Wilson competed for the Miss India South 2011 title in late 2010 and was awarded the HICC Femina Miss South Beautiful Smile award during the competition. Wilson appeared in her first acting role in the Tamil film Velaiilla Pattadhari 2 (2017)