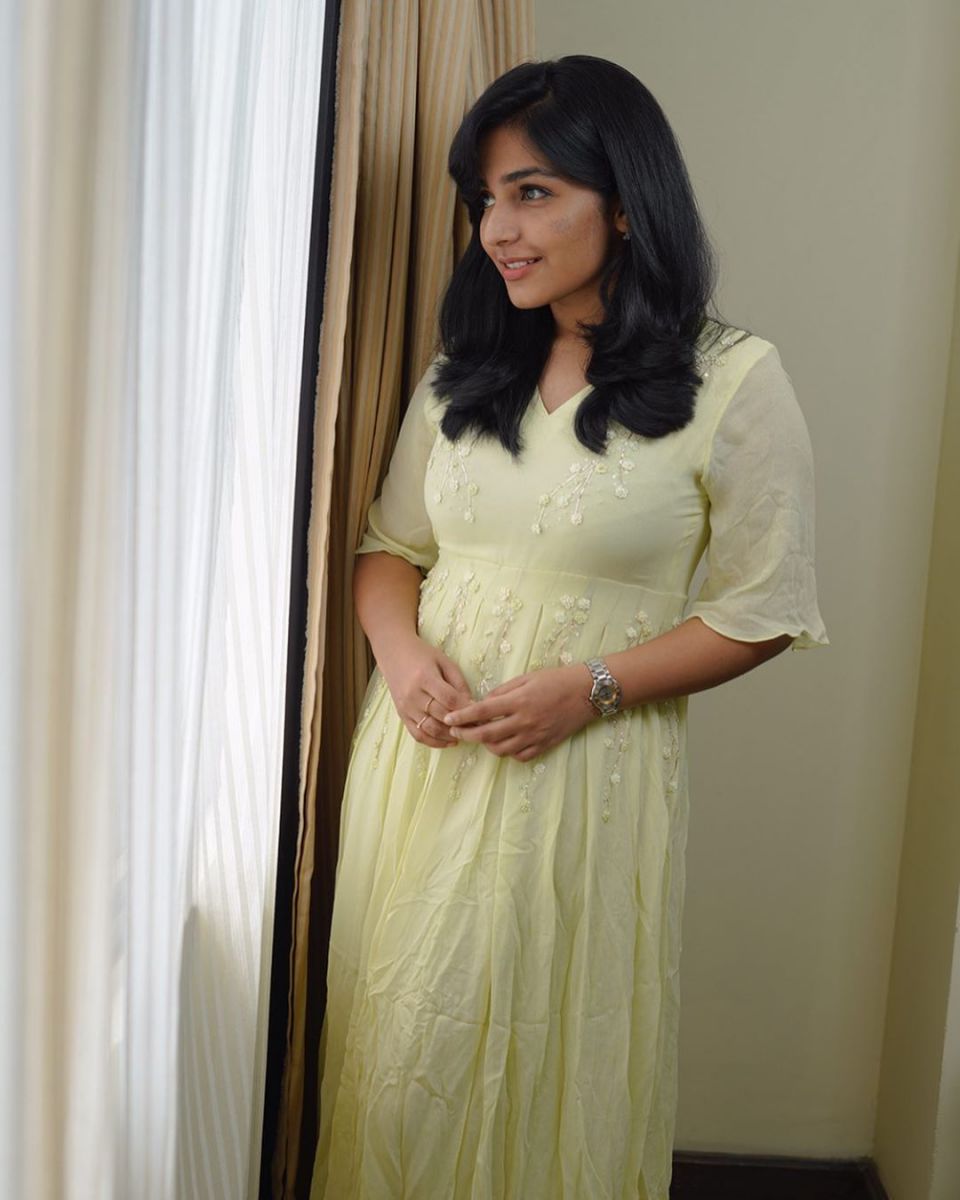 Rajisha was born in Perambra, Calicut as the daughter of Sheela and Vijayan. She completed her graduation in Mass Communication and Journalism at Amity University, Noida, New Delhi. Apart from dancing, she kept high interest in theatre and athletics. She started working in Surya TV and later in Mazhavil Manorama as a television host.