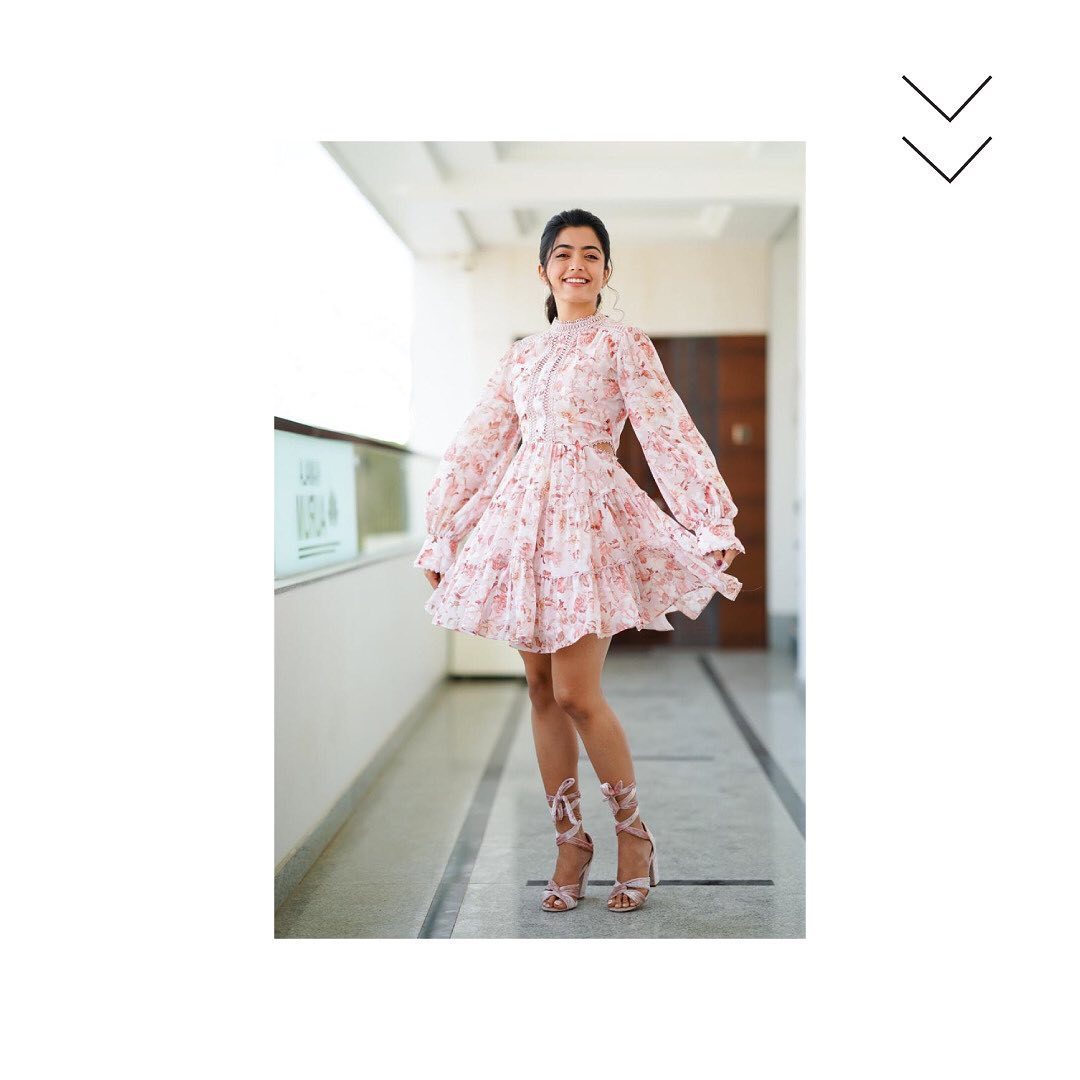 Rashmika made her acting debut in Kannada 2016 film Kirik Party. In 2017 she starred in two commercially successful films, Anjani Putra and Chamak. Later she made her Telugu debut with romantic drama Chalo in 2018. In the same year, she starred in the romcom film Geetha Govindam, which has become one of the highest profit earners in Telugu cinema, which earned her wide recognition. Her third Telugu venture was multi-starrer big budget film titled Devadas. It marked her third consecutive successful film in the same year in Telugu film industry after achieving a first hat trick-hit in Kannada film industry, established herself as one of the leading actresses of Telugu and Kannada cinema.