Ramya Nambeesan (born 24 March 1986) is an Indian film actress and singer who appears in Malayalam and Tamil films. She has starred in over 70 films and has sung over 25 songs. 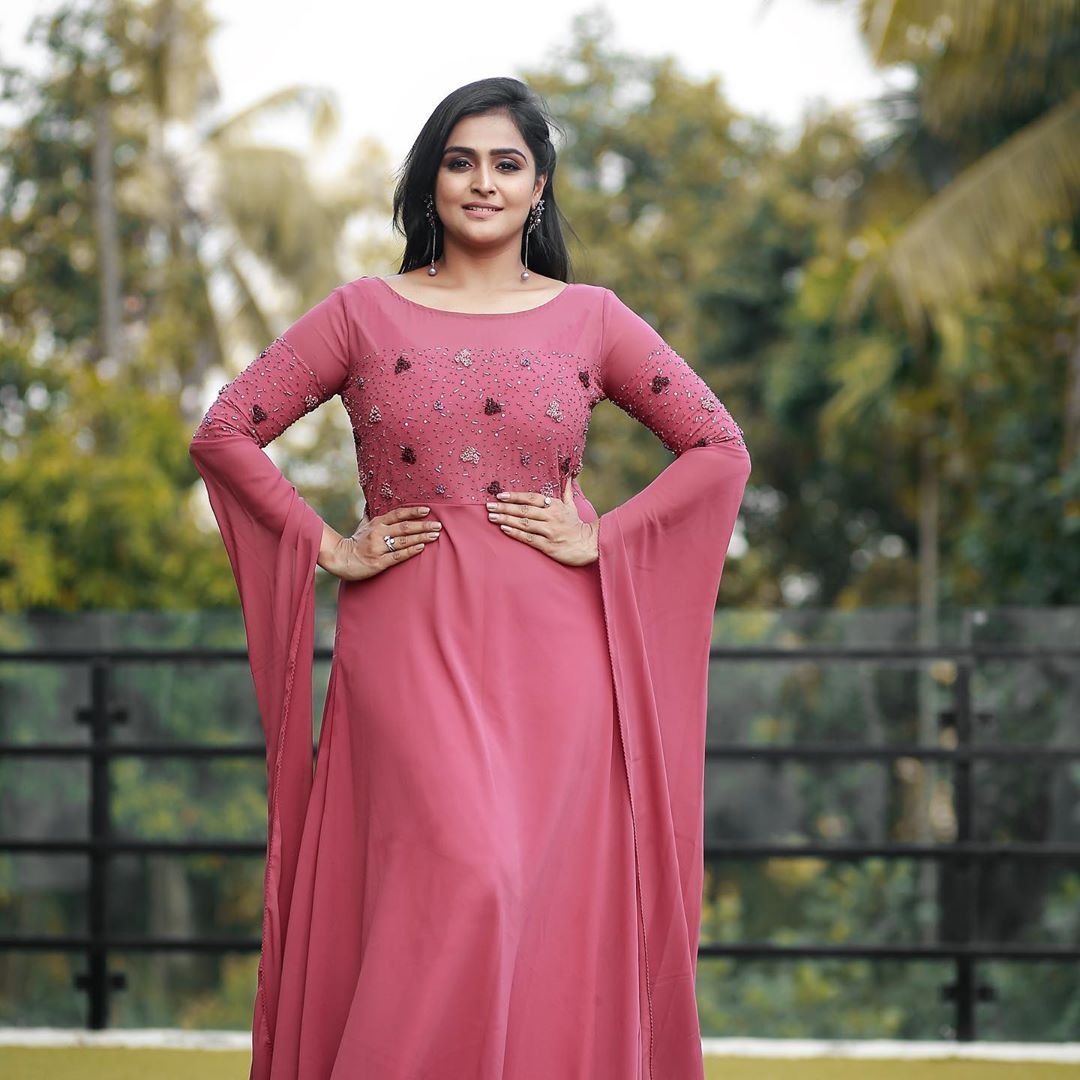