Ritika Singh is an Indian actress and mixed martial artist, who predominantly appears in Tamil films in addition to Hindi and Telugu films. After competing for India at the 2009 Asian Indoor Games and then participating in the Super Fight League, she played a leading role in Sudha Kongara Prasad’s Tamil film Irudhi Suttru (also simultaneously shot in Hindi as Saala Khadoos) alongside R. Madhavan. 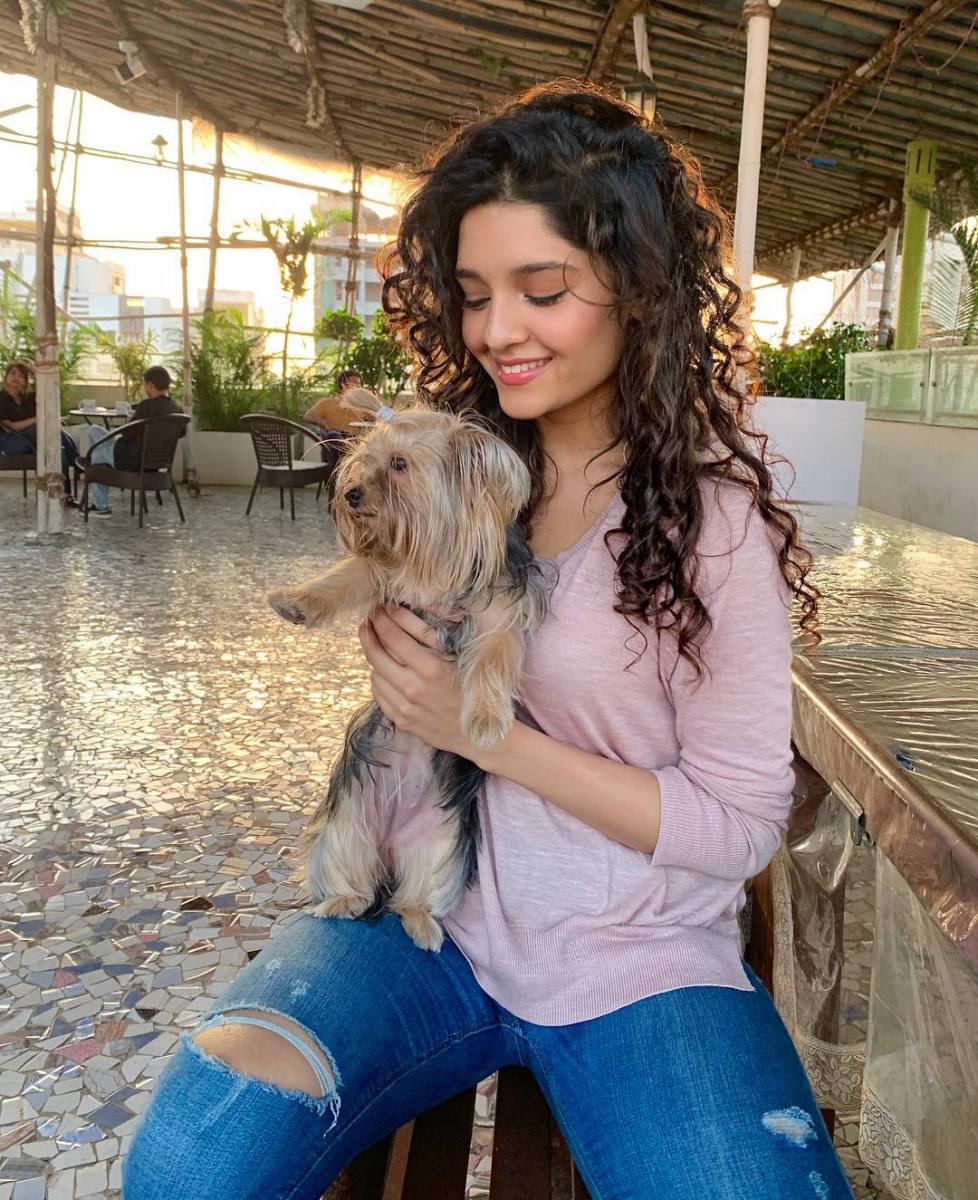 She won Special Mention at the 63rd National Film Awards for her performance in the film. She next appeared in the Telugu film Guru and Tamil film Shivalinga. She received Filmfare Awards thrice for a same role in three different languages: Hindi (Saala Khadoos), Tamil (Irudhi Suttru) and Telugu (Guru). Ritika Singh trained as a kickboxer and as a mixed martial artist since childhood, under the guidance of her father. She made her debut in a national competition by competing in the 52 kg category at the 2009 Asian Indoor Games as a kickboxer. She subsequently appeared in the inaugural season of the Super Fight League and competed as a mixed martial artist.