Ritu Varma is an Indian film actress from Telangana who mainly works in Telugu and Tamil cinema. She is best known for her performance in the short film Anukokunda and the movie Pelli Choopulu, which elevated her into overnight fame. She received Nandi Award for Best Actress and Filmfare Critics Award for Best Actress – South for her performance in Pelli Choopulu. 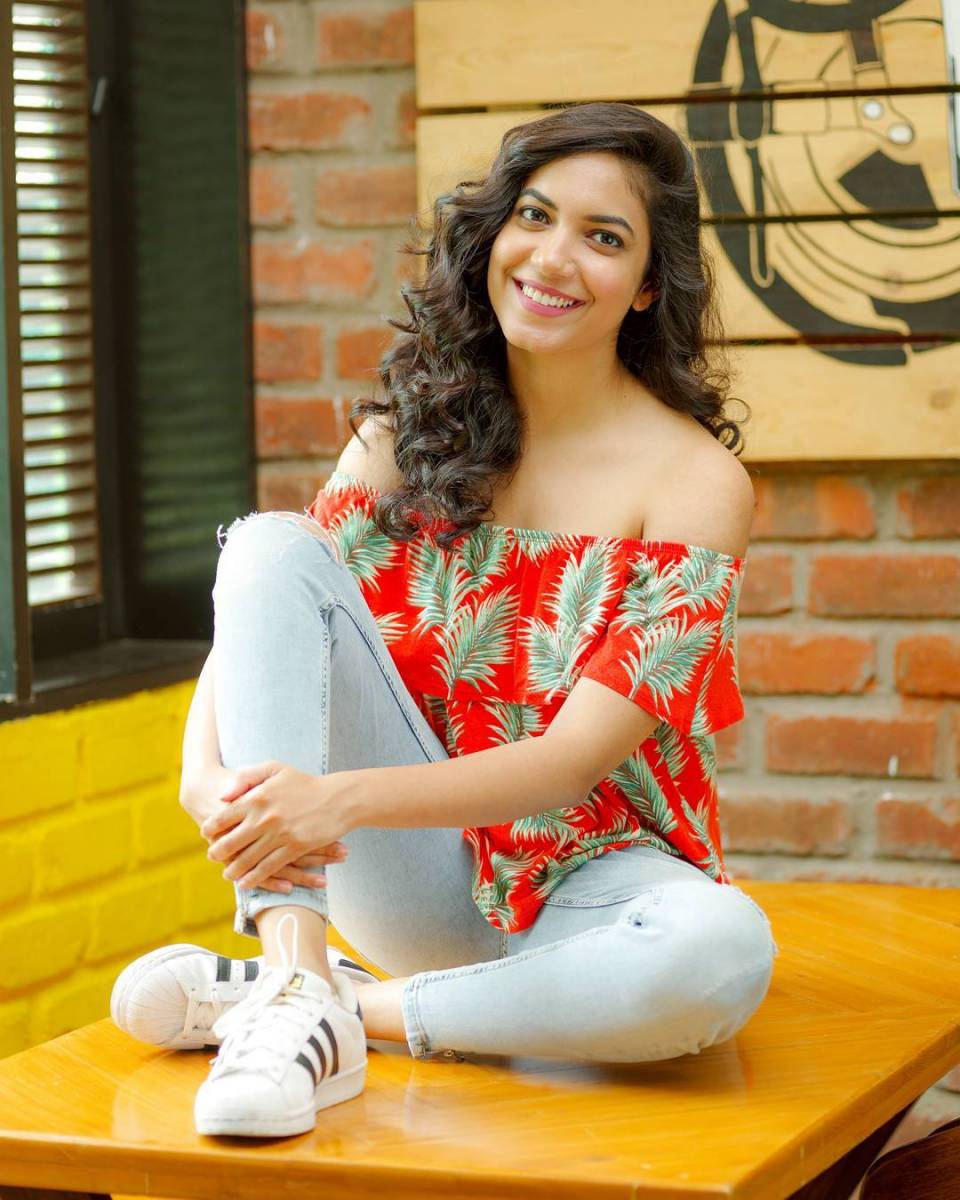 Ritu Varma was born and brought up in Hyderabad. Her parents are from Madhya Pradesh and she speaks Hindi at home. She did her intermediate from Villa Marie College for Women, Hyderabad and holds a bachelor’s degree in engineering from Malla Reddy Engineering College. After completing her graduation, she took part in the Miss Hyderabad Beauty pageant and was declared the first runner-up.