Samyuktha Menon is an Indian actress who appears in Malayalam and Tamil films. She made her film debut in 2016 with the Malayalam film Popcorn, where she played Anjana, the love interest of Shine Tom Chacko in the movie. 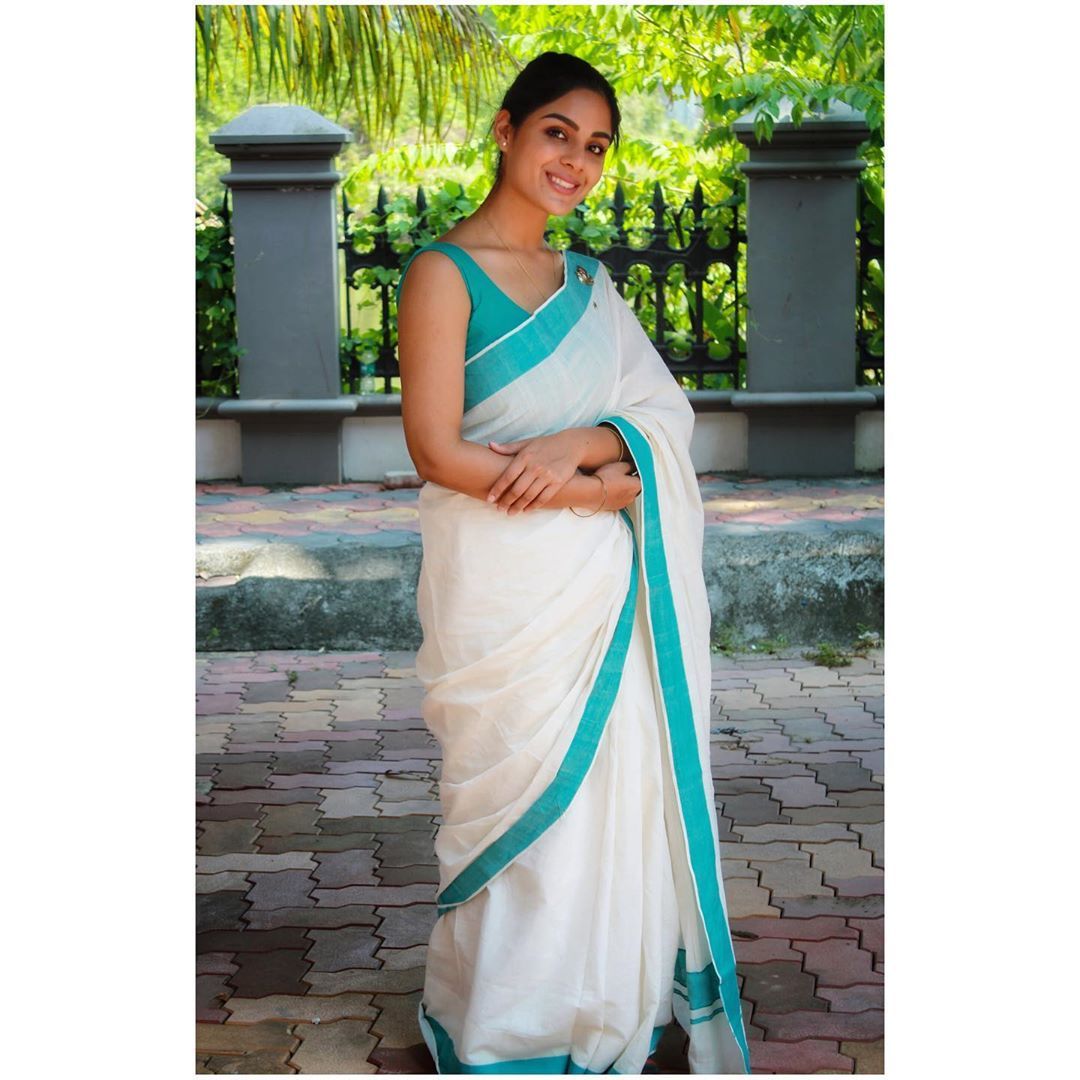 Samyuktha appeared in the Tamil-language action thriller Kalari as Thenmozhi. Samyuktha Menon was cast to play the title role in Lilli, a 2018 Indian Malayalam-language revenge thriller flick, scripted and directed by the debutant Prasobh Vijayan. July Kaatril announced in around late 2017 is a romantic comedy Tamil film. The project was released in 2018. Her next release was Theevandi a Malayalam-language political satire film directed by debutante Fellini T. P. and written by Vini Vishwa Lal. Her first release for 2019 was Oru Yamandan Premakadha directed by B. C. Noufal and written by Bibin George and Vishnu Unnikrishnan. She made a cameo appearance in Uyare as Tessa sharing screen space again with Tovino Thomas. Samyuktha played the role of antagonist in 2019 action film Kalki which had Tovino Thomas in lead directed by Praveen Prabharam.