Saniya Iyappan is an Indian actress who works in Malayalam cinema. She is best known for her leading role in the 2018 film Queen and Jhanvi in the Mohanlal-starring Lucifer (2019). Saniya started her career in television, as a contestant in the dance reality show D2 – D 4 Dance on Mazhavil Manorama. She emerged as the second runner up of the show. 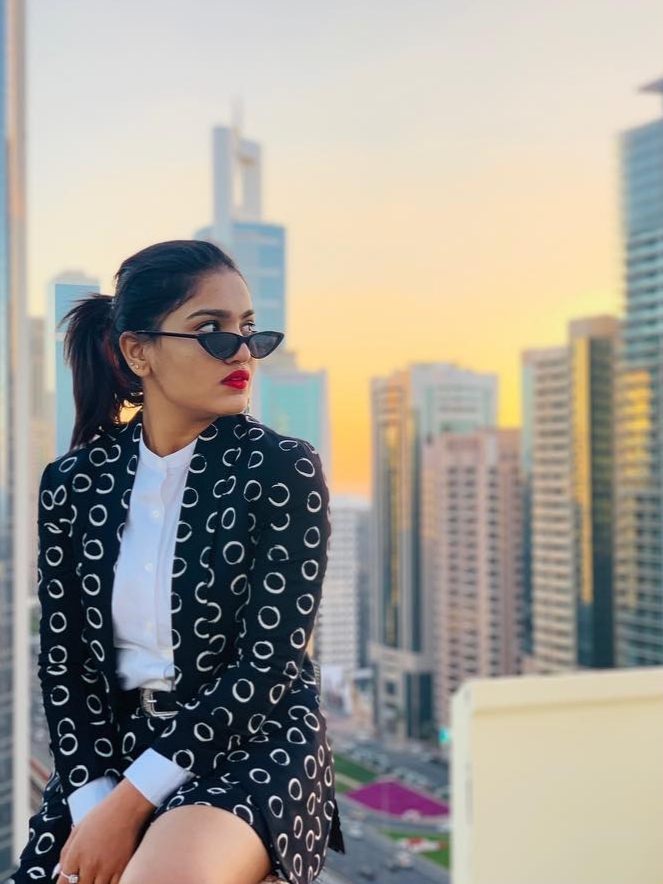 Saniya made her film acting debut with Balyakalasakhi in 2014, portraying the childhood of Isha Talwar. She also acted in Apothecary in the same year, as the daughter of Suresh Gopi. After playing brief roles in various films, Saniya played her first leading role in the 2018 film Queen. Her performance earned her several accolades including Filmfare Award for Best Female Debut – South. She next starred in prithviraj sukumaran’s directorial debut Lucifer.