Sreejaya Nair is an Indian film actress and dancer. She worked in the Malayalam film industry throughout 1990s and retired after marriage and returned to acting in 2014. She is a professional dancer and conducts a dance school named Sreejaya’s School of Classical Dance in Bangalore. 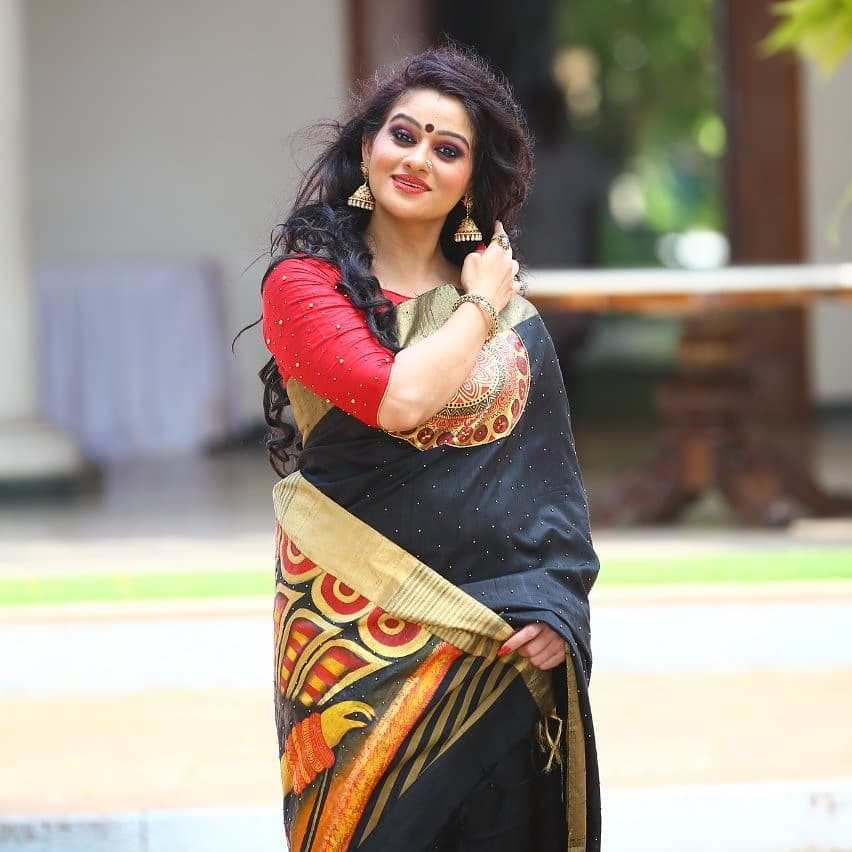 Sreejaya hails from Kothamangalam, Kerala, India. She began learning dance from the age of five under the teachers Kalamandalam Sumathi and Kalamandalam Saraswathi. She joined Kerala Kalamandalam and took classes in Bharatanatyam, Mohiniyattam and Kuchipudi. She later began training under the teacher Chitra Chandrasekhar Dasarathy. She made her film debut in the Malayalam drama film Kamaladalam in 1992. In 1998, she acted in comedy drama Summer in Bethlehem. She took a break after her marriage.