Pooja Vijay (born 5 November 1991), better known by her stage name Swasika, is an Indian actress, dancer, and television presenter. She predominantly appears in Malayalam films and television shows, and has also worked in a few Tamil and Telugu films. Swasika made her acting debut in the 2009 Tamil film Vaigai. Beside films, she is known for her roles in TV serials Dhathuputhri and Seetha. In 2020, she won the Kerala State Film Award for Best Character Actress for her title role in Vasanthi (2020). 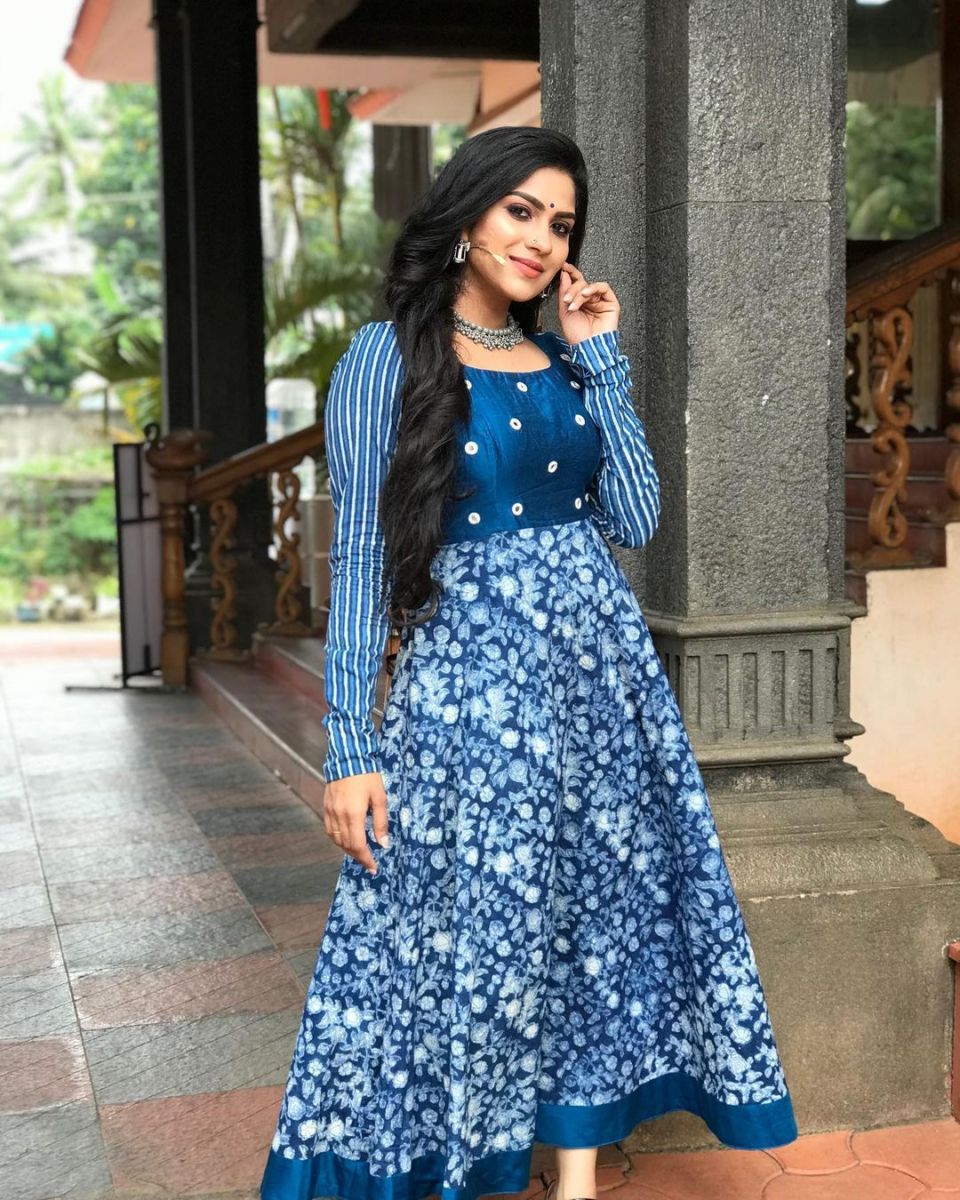 Swasika, was born as Pooja Vijay to Vijayakumar (an accountant in Bahrain) and Girija and hails from Perumbavoor of Ernakulam in Kerala. She has a brother, Akash. She did her graduation from Nirmala College, Muvattupuzha. After taking a bachelor of arts degree in literature, she enrolled for dancing lessons.