Tanya Hope is an Indian film actress from Bangalore, who appears in South Indian films. Hope started modeling and became Miss India Kolkata 2015. She was a finalist of Femina Miss India 2015. In the year of 2016, she debuted as Nithya in the Telugu film Appatlo Okadundevadu. 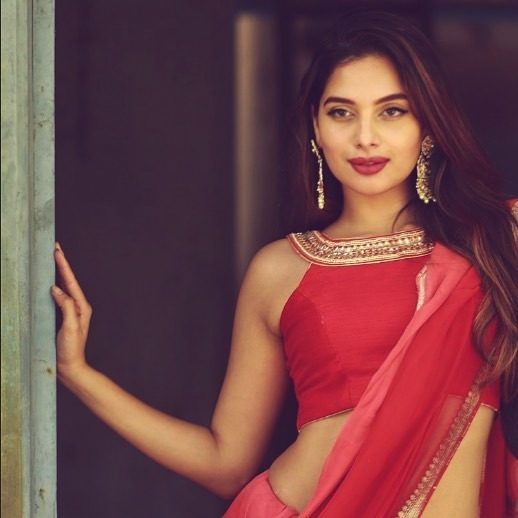 Tanya Hope was born in Bangalore. Her father is a businessman. She went to Sacred heart girls high school in Bangalore. She pursued her graduation in International relations at the University of Westminster, England. She attended modeling training in Pune, at Tiara Training Studios. In 2015, Hope won the FBB Femina Miss India Kolkata.