Varalaxmi Sarathkumar (born 5 March 1985) is an Indian actress who has appeared in Tamil, Malayalam and Kannada films. She made her debut with the Tamil film Podaa Podi (2012), portraying a London-based dancer. 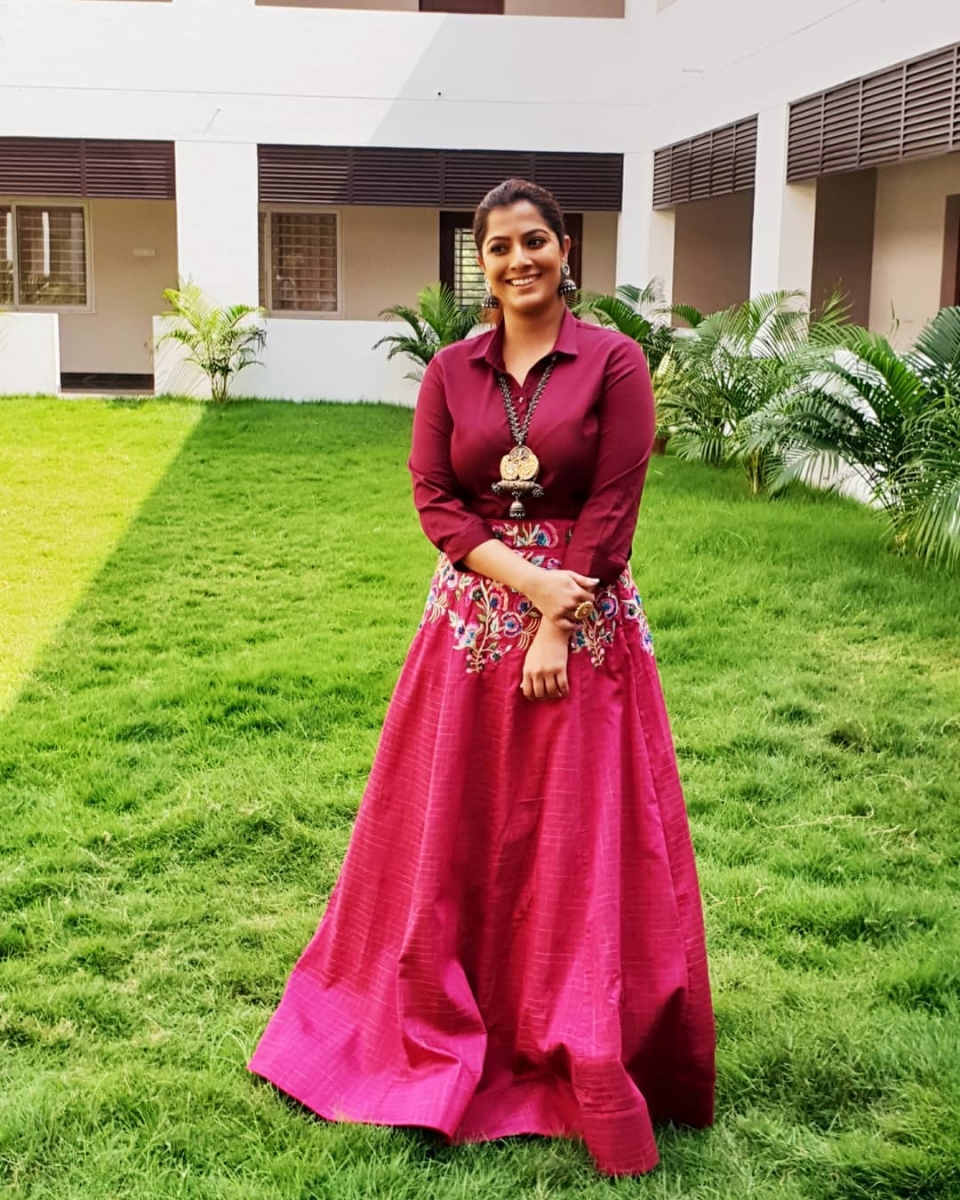 Varalaxmi was born to actor Sarathkumar and Chaya on 5 March 1985. Her stepmother is actress Raadhika. She is the eldest of four children, with a younger sister Pooja, a younger half-brother Rahul and step-sister Rayanne Hardy. Varalaxmi is a graduate in Microbiology from Hindustan Arts and Science college, Chennai with a Master in Business Management from the University of Edinburgh. She honed her acting skills at Anupam Kher’s Acting School in Mumbai, before becoming a professional actress.