Vedhika is an Indian film actress who has appeared in Tamil, Malayalam, Kannada and Telugu films. She started her acting career with the Tamil film Madrasi. She made her breakthrough portraying Angamma in Bala’s period film Paradesi (2013), winning critical acclaim and awards for her portrayal. A year later she delivered yet another big hit in Kaaviya Thalaivan (2014). 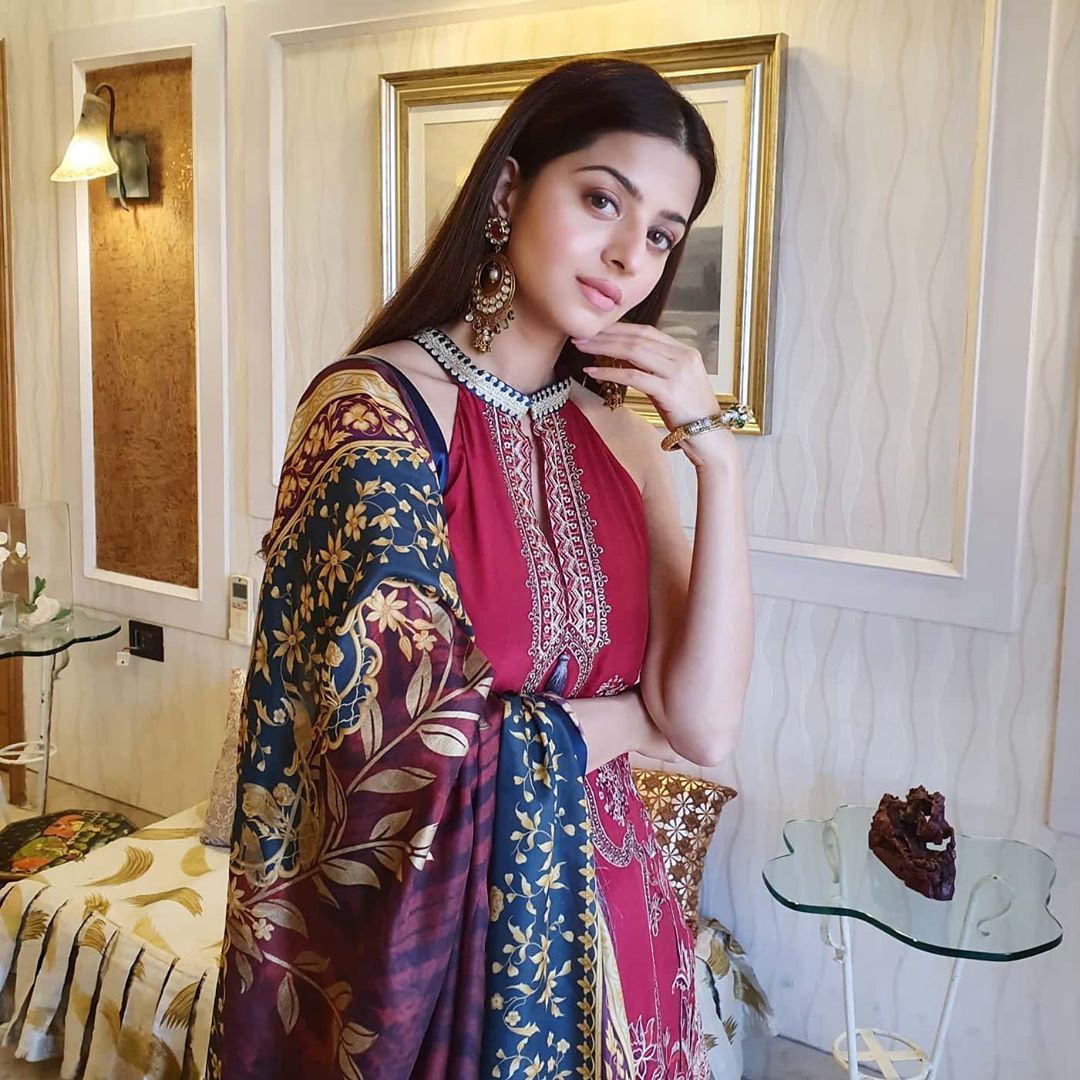 Vedhika Kumar was born in Kannada Speaking Lingayat Family in Maharashtra, India. After finishing her education in the United Kingdom, Vedhika enlisted in Kishore Namith Kapoor School to learn acting and dancing skills for a career in films. During her time she was involved in modelling assignments and did a notable advert for biscuits alongside prominent actor Suriya. She was subsequently approached by Arjun to essay the lead role in his production Madrasi (2006) and Vedhika accepted the role. She went on to feature in Raghava Lawrence’s comedy-horror Muni, but her role was minimal once again and the film went to become an average grosser commercially. She later appeared in her maiden Telugu venture was in Vijayadasami, a remake of the Tamil film Sivakasi.