Vinitha Koshy is an Indian film actress who made her debut with the 2016 film Aanandam. She won the Kerala State Film Award – Special Jury Award for her performance in Ottamuri Velicham (2017). She has also appeared in the films Aby (2017) and Luca (2019). 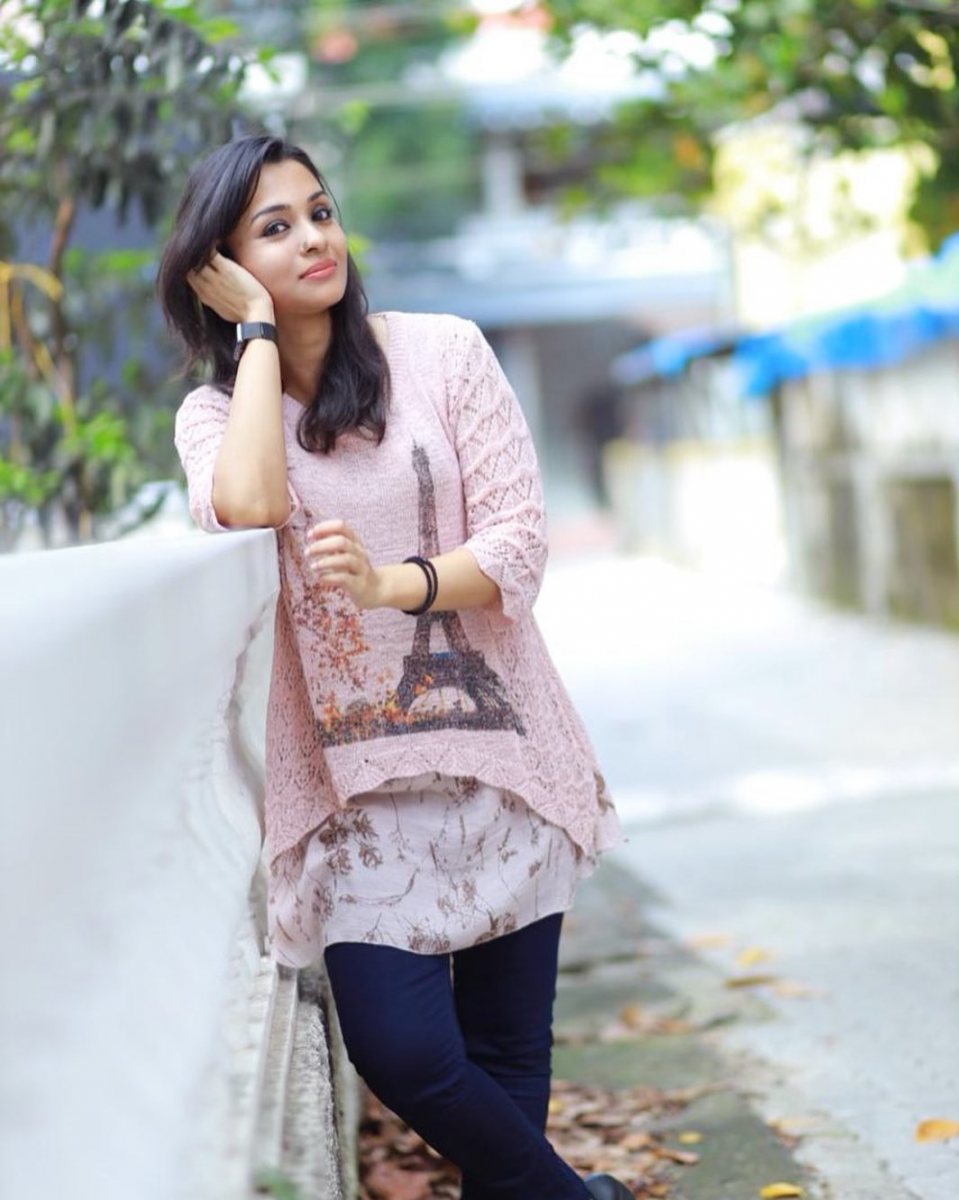 Vinitha Koshy was born in Kallada, Kollam, Kerala. She worked as a pediatric counsellor at Mount Elizabeth Medical Centre, Singapore from 2014 to 2016.