Yashika Aannand is an Indian film actress, television personality and model who works mainly in Tamil cinema. She was born in a Punjabi family on 4 August 1999 in New Delhi. She debuted as an actress in the Dhuruvangal Pathinaaru (2016), before earning further recognition for her role in the comedy, Iruttu Araiyil Murattu Kuththu (2018). She is also a fashion model. 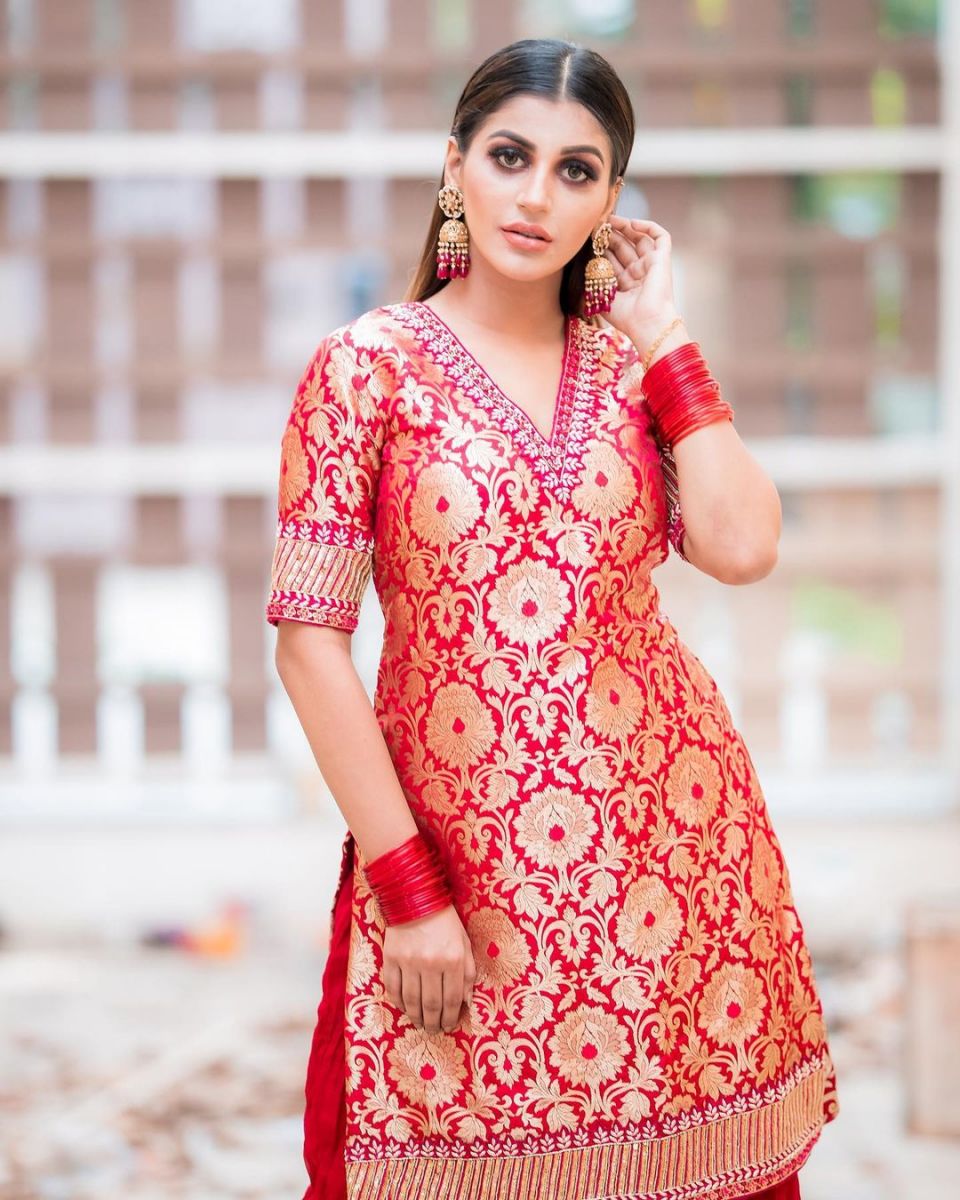 Aannand began acting after being an Instagram model. At 14, she was filmed for Inimey Ippadithan (2015) alongside Santhanam but her role was later deleted after she could not attend a song shoot. She then portrayed a swimming instructor in Kavalai Vendam (2016), which became her first theatrical release.