Poonam Bajwa (5 April 1985) is an Indian film actress and model who appears in Malayalam, Telugu, Tamil and Kannada films. She made her acting debut in 2005 with the Telugu film Modati Cinema, after that she was featured in more Telugu film, such as Boss (2006). Her debut Tamil movie was Seval (2008). She showcased her talent by her acting in various movies in different languages. 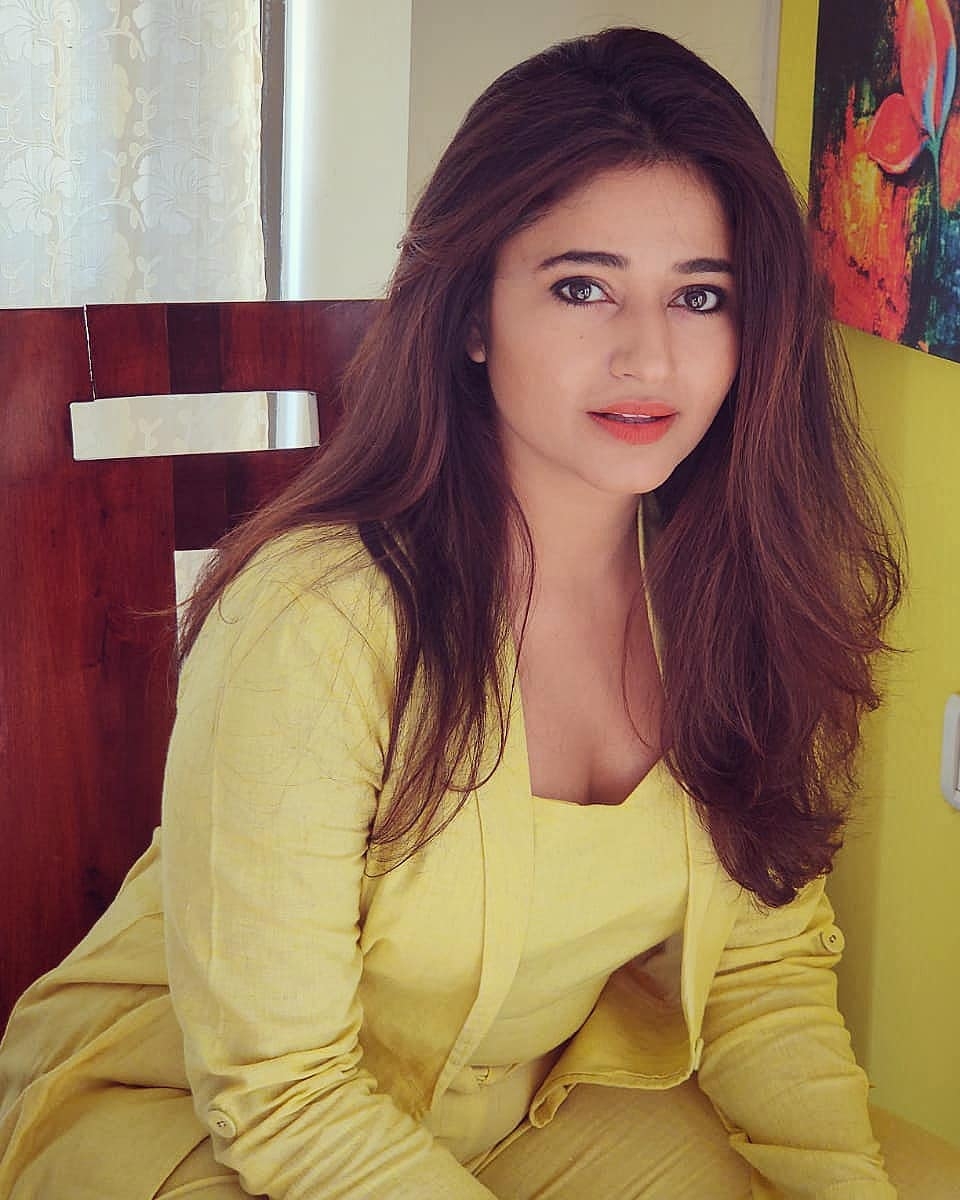 A Punjabi and Iyengar by birth, she was born in Mumbai to Amarjit Singh Bajwa, a Naval Officer and Jayalakshmi Bajwa. She has a younger sister, Deepika Bajwa. She was crowned Miss Pune in 2005, after which she started modeling part-time while studying. When she went to Hyderabad for a ramp show, the director of Modati spotted her and asked her if she was interested in films. She had finished her 12th then and had a five-month gap before college and hence agreed to star in his film, despite excelling in academics. She pursued a degree in English Literature from Symbiosis International University, Pune.

Mirna Menon is a well recognized Indian actress from Idukki city of Kerala. She was born in a Business family and is also known as Adhiti Menon. She majorly works in Malayalam movies and gained recognition from her work in the Big Brother movie. 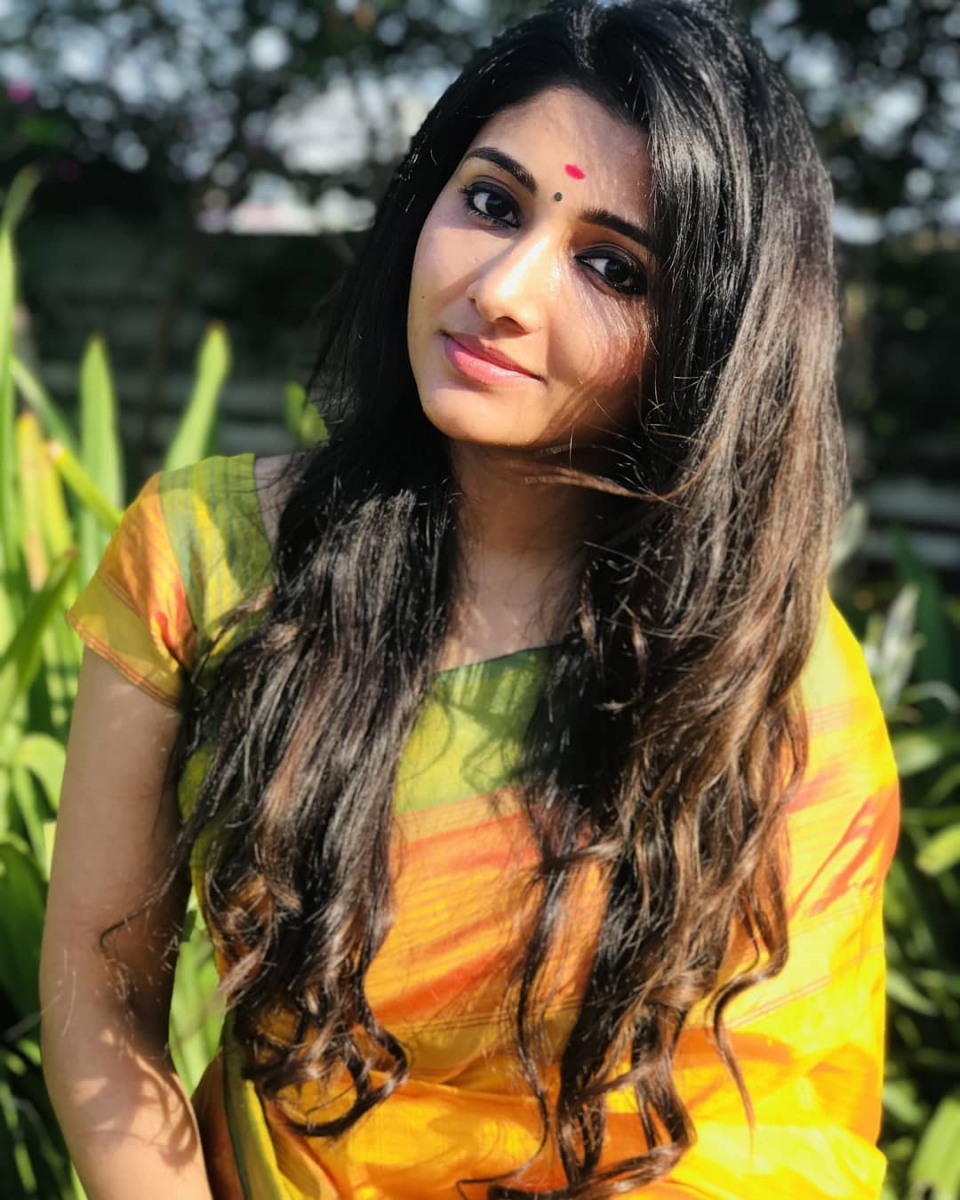 Born on 15 December 1994, Mirna Menon is 25 years old as in 2020. She was born in Kerala, India and holds the Indian Nationality. Her original name was Adhiti Menon but it was changed to Mirna. Soon after completing her studies, Mirna decided to pursue her career in the South Indian Cinema Industry. she appeared in the movie Big Brother and played the role of Arya Shetty. She started her career as a freelance model in the beginning.

Priya Prakash Varrier was born on September 12, 1999, in Poonkunnam in Thrissur district to Prakash Varrier and Preetha Prakash Varrier. She belongs to a Malayali family. Priya has a younger brother named Prasiddh Varrier and they live with their grandparents. The actress is currently pursuing her B.Com degree from the Vimala College Thrissur. Priya Prakash Varrier started her career with modeling in 2017 and walked the ramp for various fashion designers. She has also done modeling, has participated in beauty pageants and is also trained in Mohiniyattam. 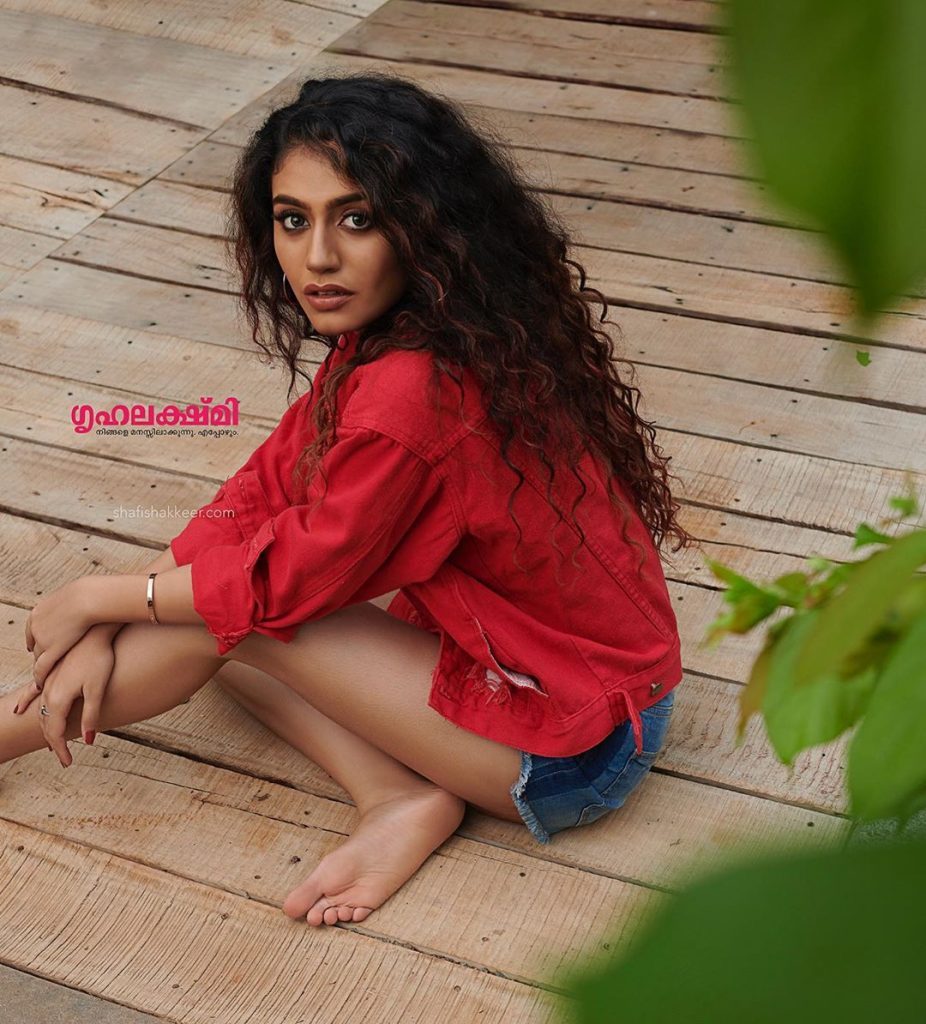 Priya is making her acting debut in Malayalam film “Oru Adaar Love”, directed by Omar Lulu. After the movie’s first song “Manikya Malaraya Poovi” released the actress’s cute expression won the hearts of many people as she went on to gain above 600K followers on her Instagram profile just within one day. She is only the third celebrity to achieve this big feat after Kylie Jenner and Christiano

Amala Paul (born 26 October 1991) is an Indian film actress who works in the South Indian Film Industry. After appearing in supporting roles in the Malayalam film Neelathamara. She received critical acclaim for the portrayal of a controversial character in the film Sindhu Samaveli. Despite the failure of that film, Amala became noted after playing the title role in Mynaa, receiving critical acclaim for her work. 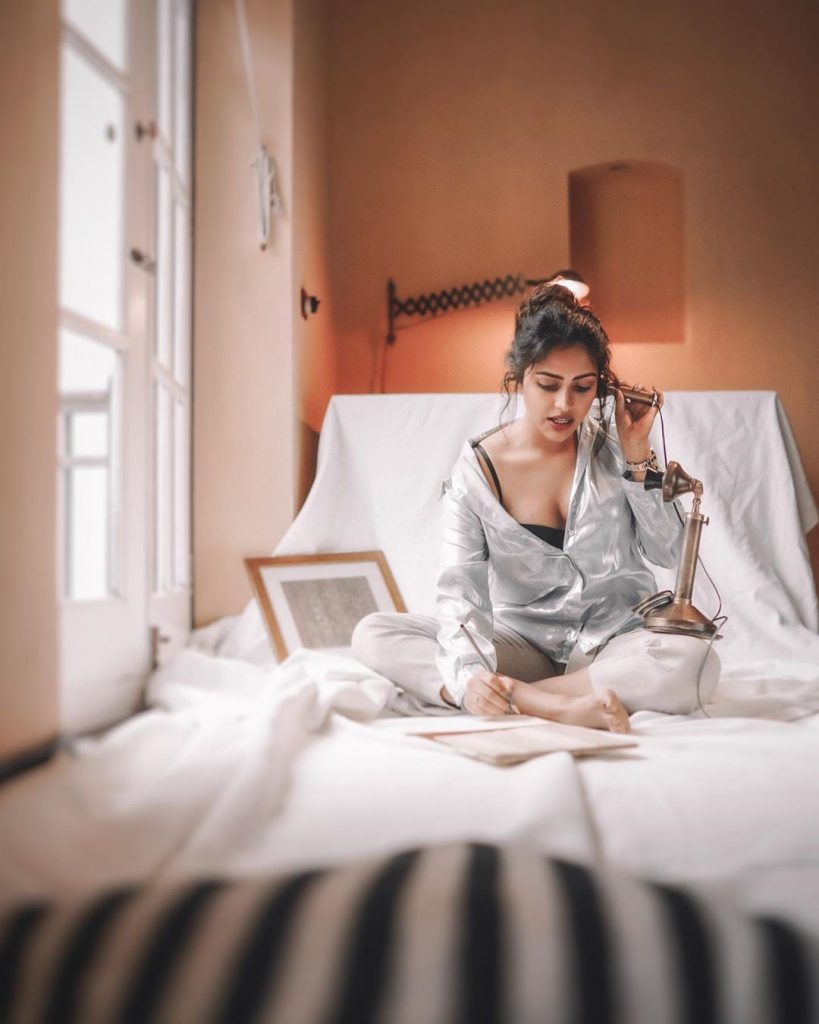 Amala was born in a Christian family at Ernakulam, Kerala to Paul Varghese and Annice Paul. Her brother Abijith Paul also appeared in films following Amala’s entry into the film industry. After completing her schooling from Nirmala Higher Secondary School Aluva, she took a sabbatical to begin a career in films, but has since joined St. Teresa’s College in Kochi, to pursue a B.A. degree in English. Her father had been strictly against Amala pursuing an acting career but was forced to accept her decision with her brother, Abijith Paul, strongly backing her ambition. She later claimed that she had performing arts in her, revealing that her mother was a singer and her dad was into theatre in college.

Sweety Shetty (born 7 November 1981), known by her stage name Anushka Shetty, is an Indian actress and model who predominantly works in Telugu film industry and Tamil film industry. She has received several accolades, including three CineMAA Awards, a Nandi Award, TN State Film Awards and three Filmfare Awards from eight nominations. She made her acting debut with the 2005 Telugu film Super, which garnered her a Filmfare Best Supporting Actress – Telugu nomination. 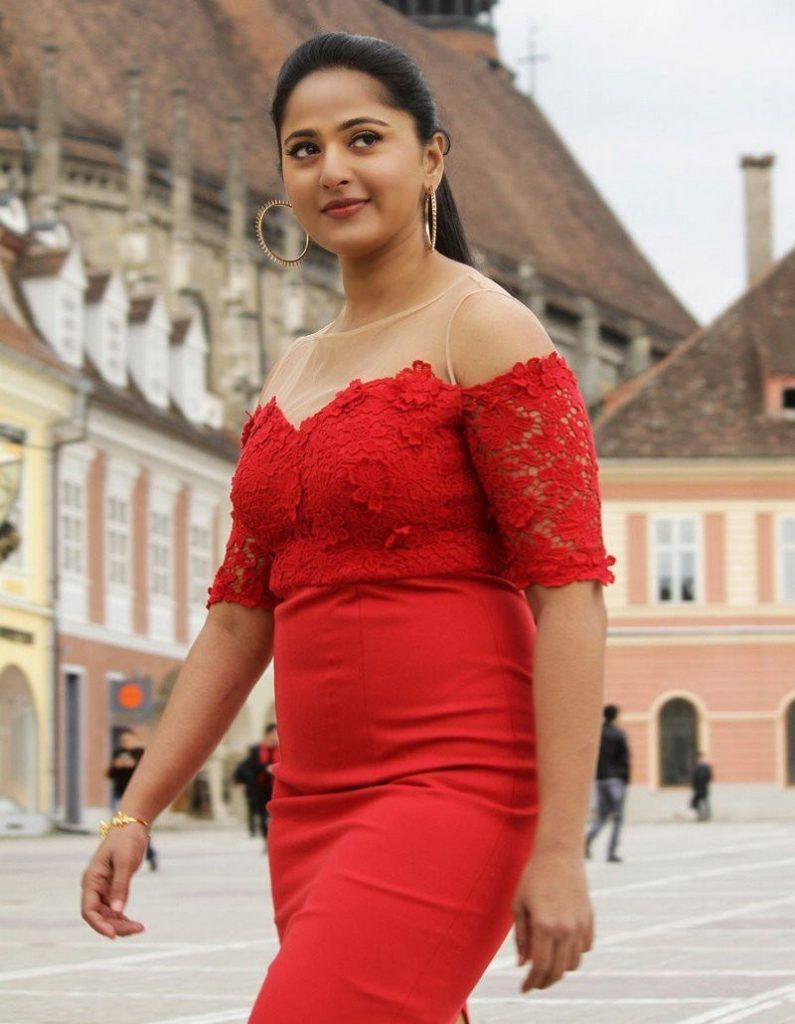 Born in Mangalore, Karnataka, Anushka is an ethnic Tuluva hailing from the landed Bellipady Uramalu Guthu family. Her parents are Prafulla and A.N. Vittal Shetty. She has two brothers Gunaranjan Shetty and Sai Ramesh Shetty who is a cosmetic surgeon. Anushka did her schooling in Bangalore and her Bachelor of Computer Applications at the Mount Carmel College, Bangalore. She was also a yoga instructor, trained under Bharat Thakur. 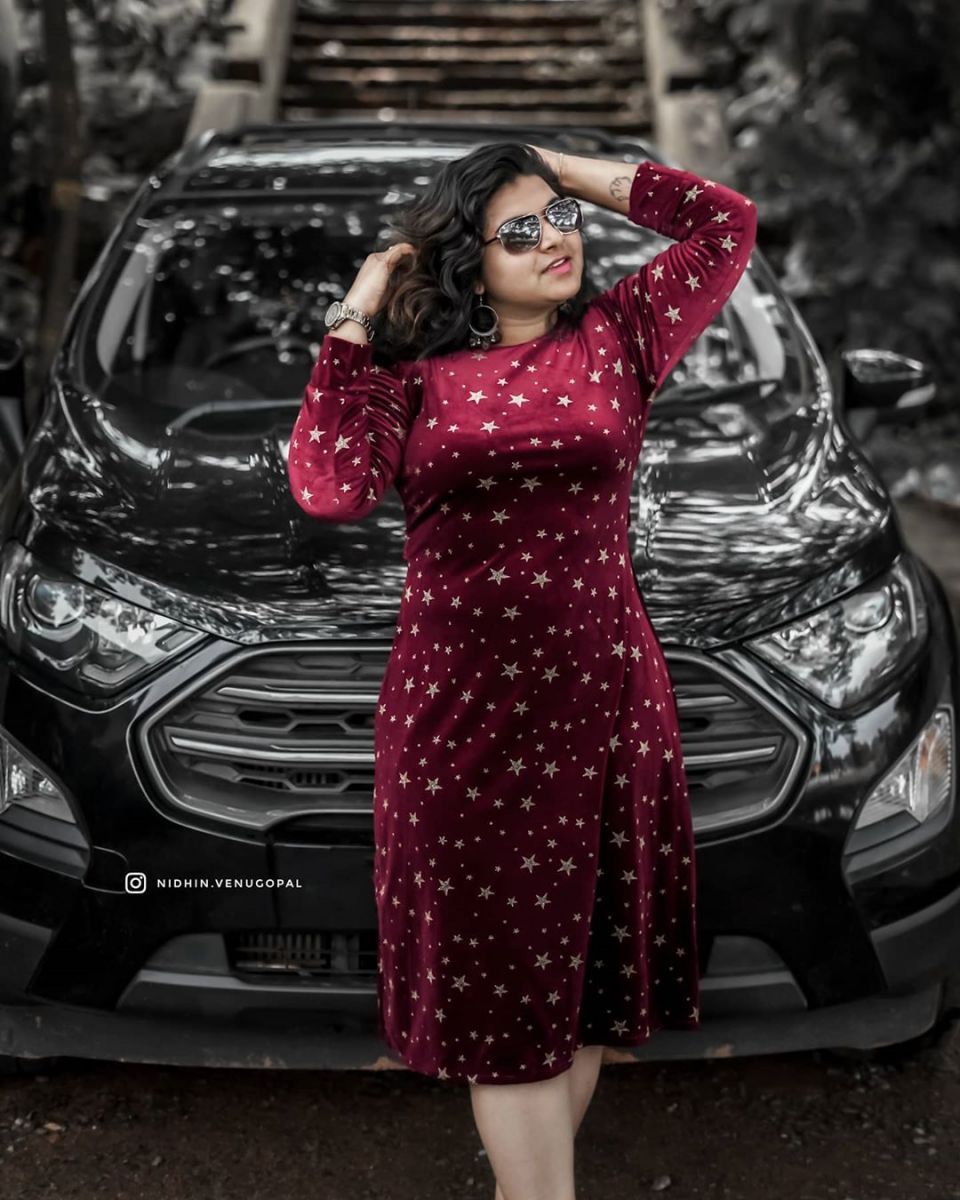 Reba Monica John (born 4 February 1994) is an Indian Malayalam actress and model. She made her debut film through the Vineeth Sreenivasan-directed Jacobinte Swargarajyam in 2016. Reba was credited as the 2nd runner-up of the popular reality series Midukki, which earlier premiered on Mazhavil Manorama. 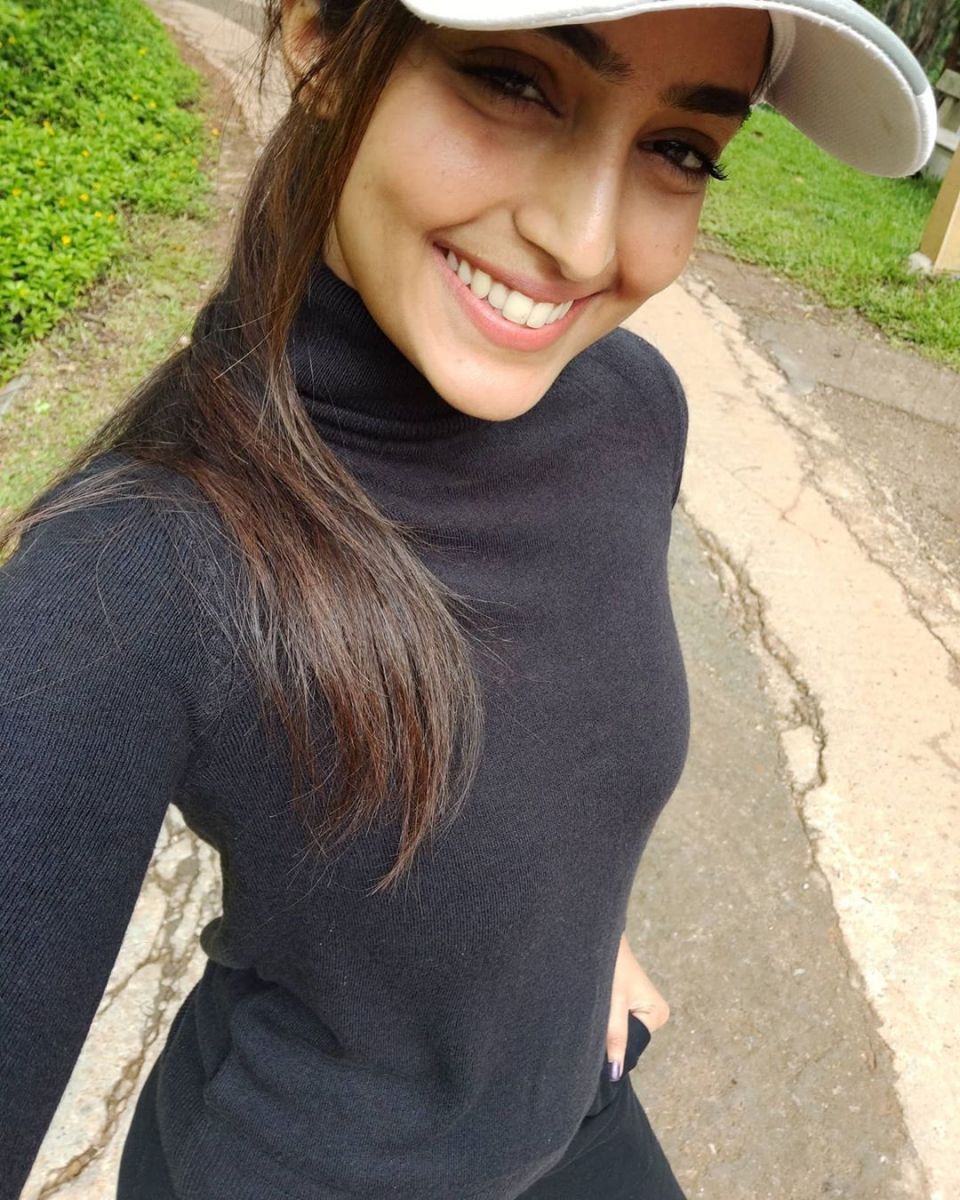 Reba Monica John was born on 4 February 1994 into a Malayali family in Mangaluru. She has a Bachelor’s and master’s degree in Chemistry from Christ University, Bangalore. She is the cousin of Indian-American Actor Anu Emmanuel. Before essaying a guest role in the film, she was seen in a few advertisements in which Dhatri Hair Oil was one of her notable works. In 2013, she won the 2nd runner-up title of the reality series Midukki, which launched on Mazhavil Manorama.

Malavika Menon is an Indian film actress known for her work in Malayalam and Tamil films mainly in supporting roles. 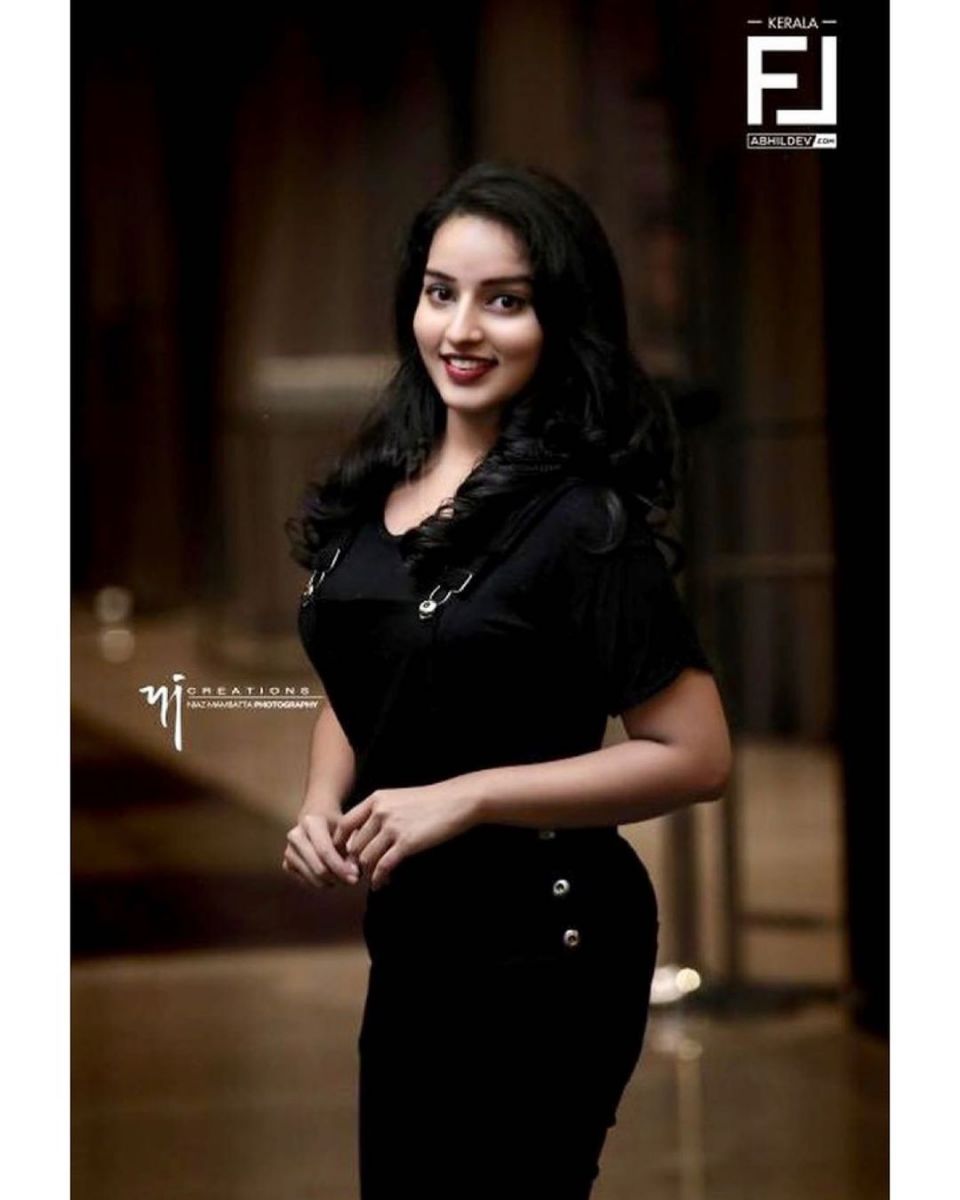 She made her career debut in 2012 with the film 916. She went on to play minor supporting roles before beginning to land starring roles later in 2012.

Gayathri R. Suresh (born 24 August 1992) is an Indian film actress and model. She won the Femina Miss Kerala beauty pageant in 2014. She made her film debut through the Malayalam film Jamna Pyari in 2015. 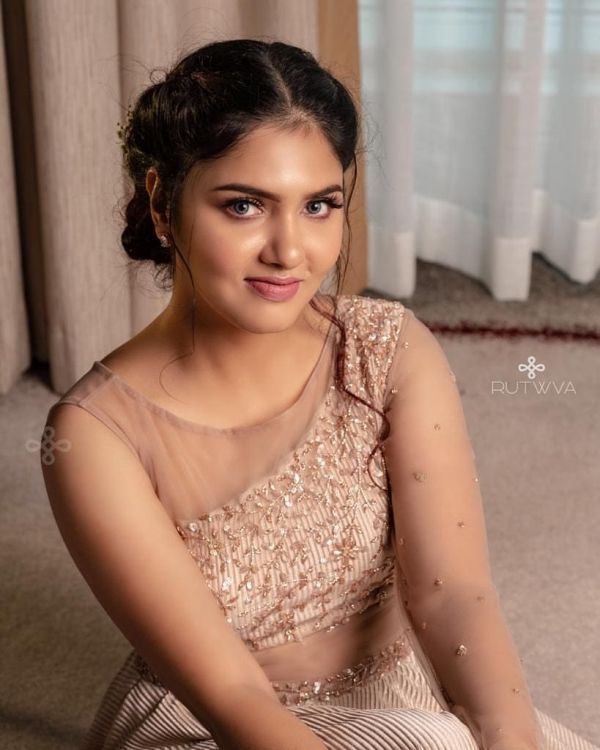 She worked as a junior analyser at RBS bank Chennai. In 2015, she was crowned as the 2nd Runner-up of Miss Queen of India 2015 which took place in Chennai.

Athulya Ravi is an actress who has appeared in Tamil films. After making her debut with Kadhal Kan Kattudhe (2017), Athulya has gone on to act in films including V. Z. Durai’s Yemaali (2018) and Samuthirakani’s Naadodigal 2 (2019). 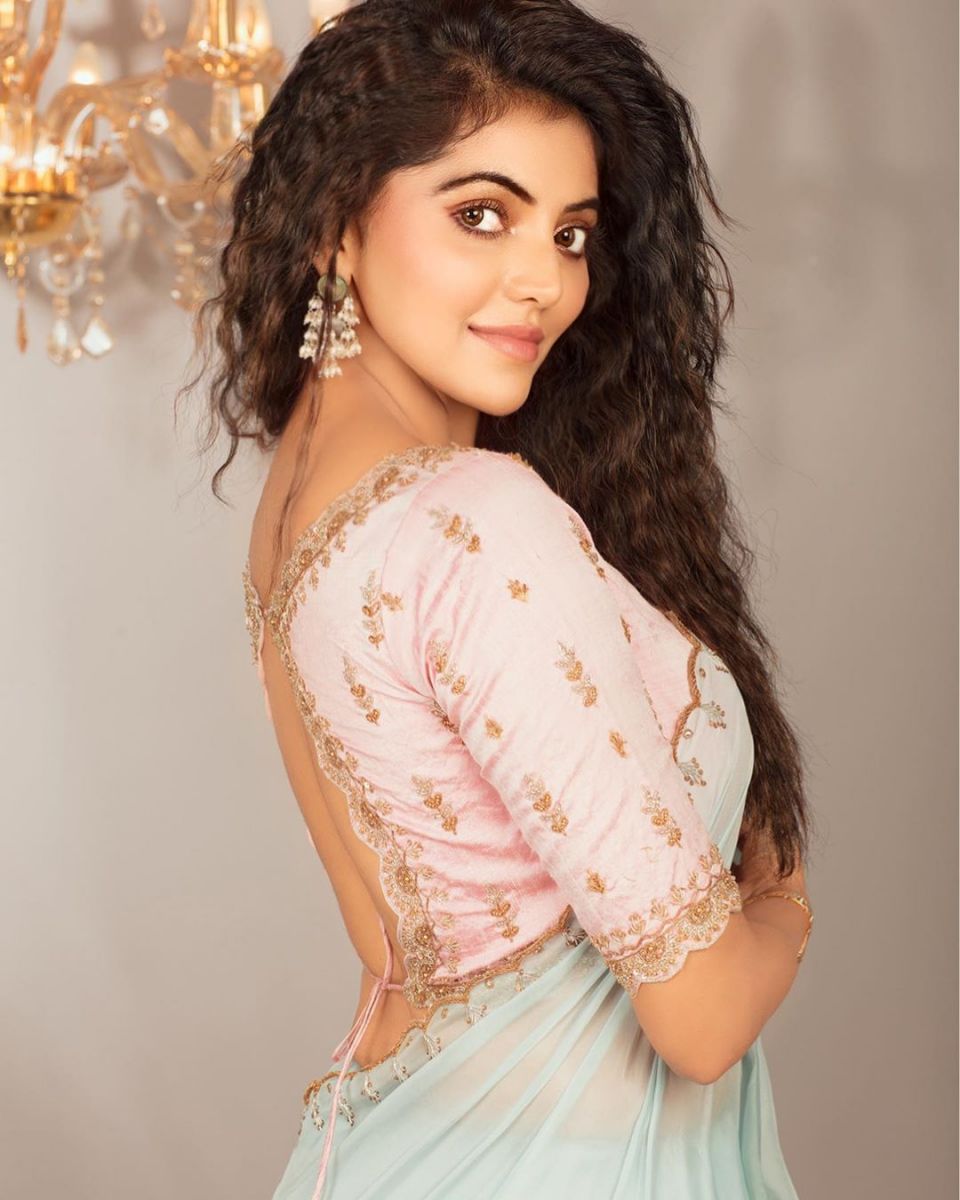 Athulya, a native of Coimbatore, studied Information Technology at Sri Krishna College of Engineering and Technology, Coimbatore. Athulya started her acting career through the short film “Palvaadi Kadhal” where she played the role of Kavi. Athulya played supporting roles in several films including Katha Nayagan, Nagesh Thiraiyarangam, Inba Twinkle Lilly, and Kee. All of these films were delayed and ended up releasing after her lead debut film, Kadhal Kan Kattudhe (2017), a college romance film that released on Valentines Day.