Shilpa Manjunath is an Indian film actress who has predominantly worked in the South Indian Film Industry. She made her acting debut in Kaali (2018) opposite Vijay Antony, and had her breakthrough in the Tamil film Ispade Rajavum Idhaya Raniyum (2019) opposite Harish Kalyan. 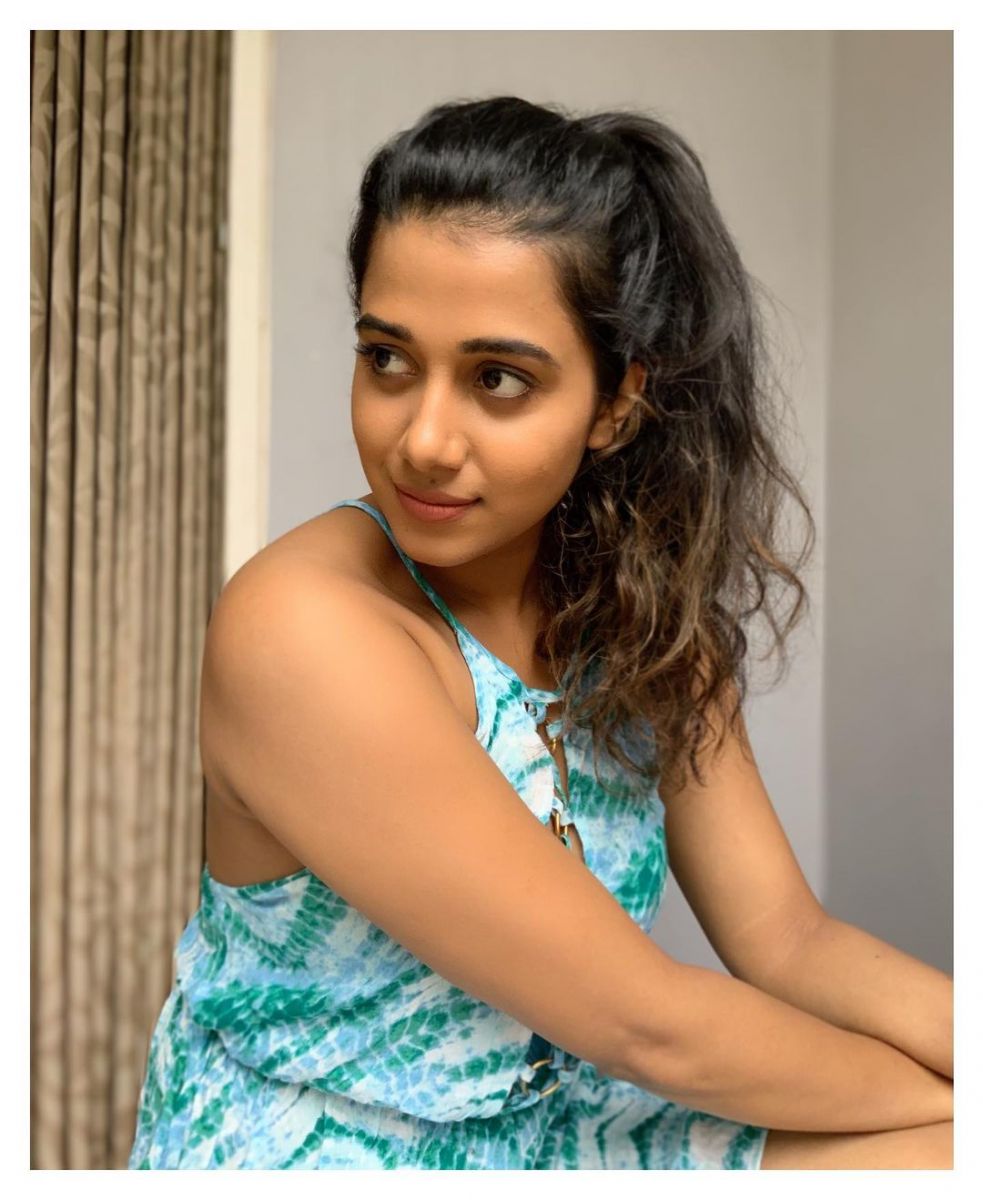 Shilpa Manjunath was born and brought up in Bangalore, Karnataka. She did her schooling in Bangalore and completed her B.E degree in Electronics and Communication from Visvesvaraya Technological University, Karnataka. After graduation, she started her career as a model and won the title of Miss Karnataka in 2013. She then entered the television industry and appeared in the Kannada reality show “Life Super Guru”.