Janhvi Kapoor (born 6 March 1997) is an Indian actress who works in Hindi films. Born to Sridevi and Boney Kapoor, she made her acting debut in 2018 with the romantic drama film Dhadak, which was a commercial success and earned her the Zee Cine Award for Best Female Debut. 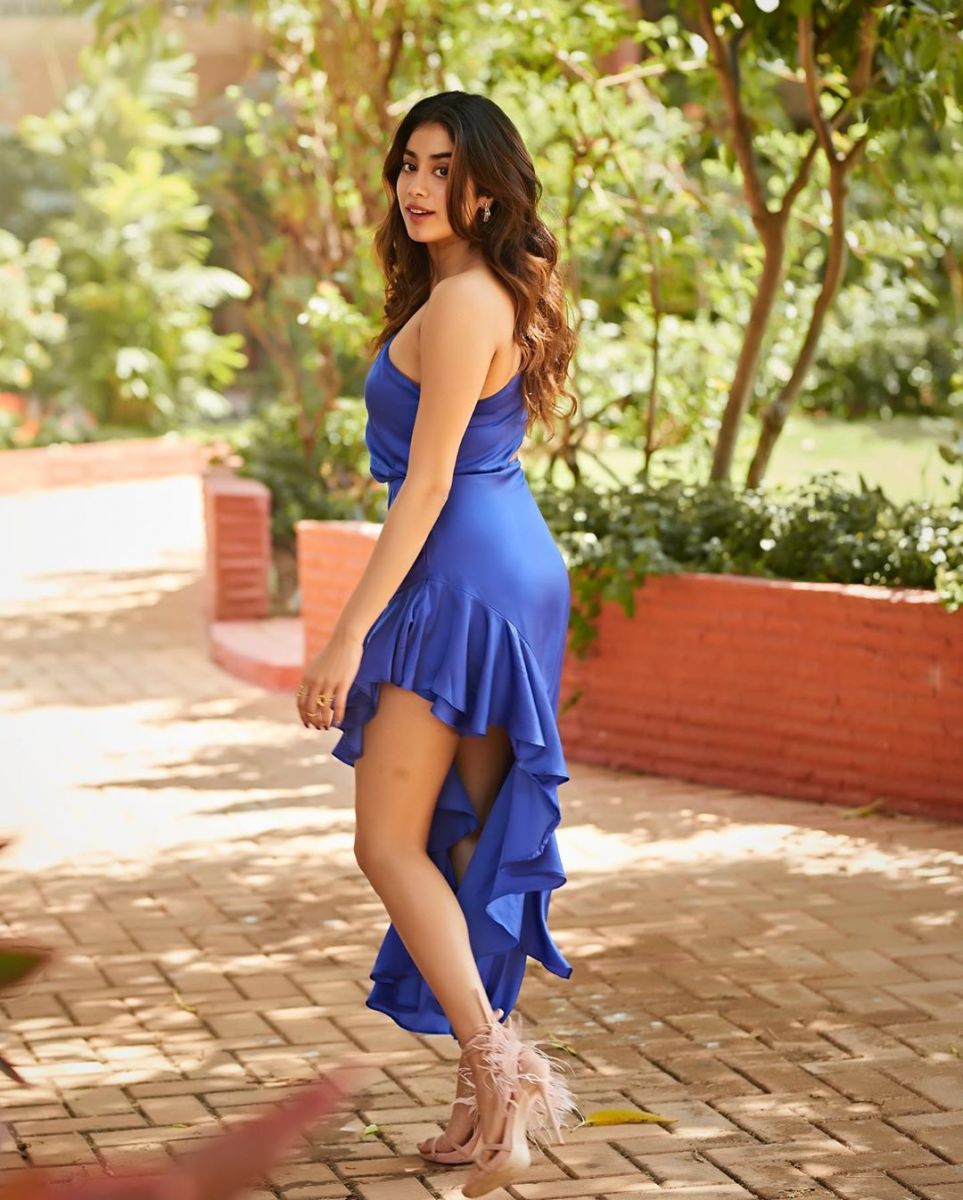 Janhvi Kapoor was born on 6 March 1997 to the actress Sridevi and the film producer Boney Kapoor. She has one younger sister, Khushi, and two half siblings, actor Arjun Kapoor and Anshula Kapoor. She is the niece of actors Anil Kapoor and Sanjay Kapoor. She studied at Dhirubhai Ambani International School in Mumbai. Before making her film debut, she took an acting course from Lee Strasberg Theatre and Film Institute in California.